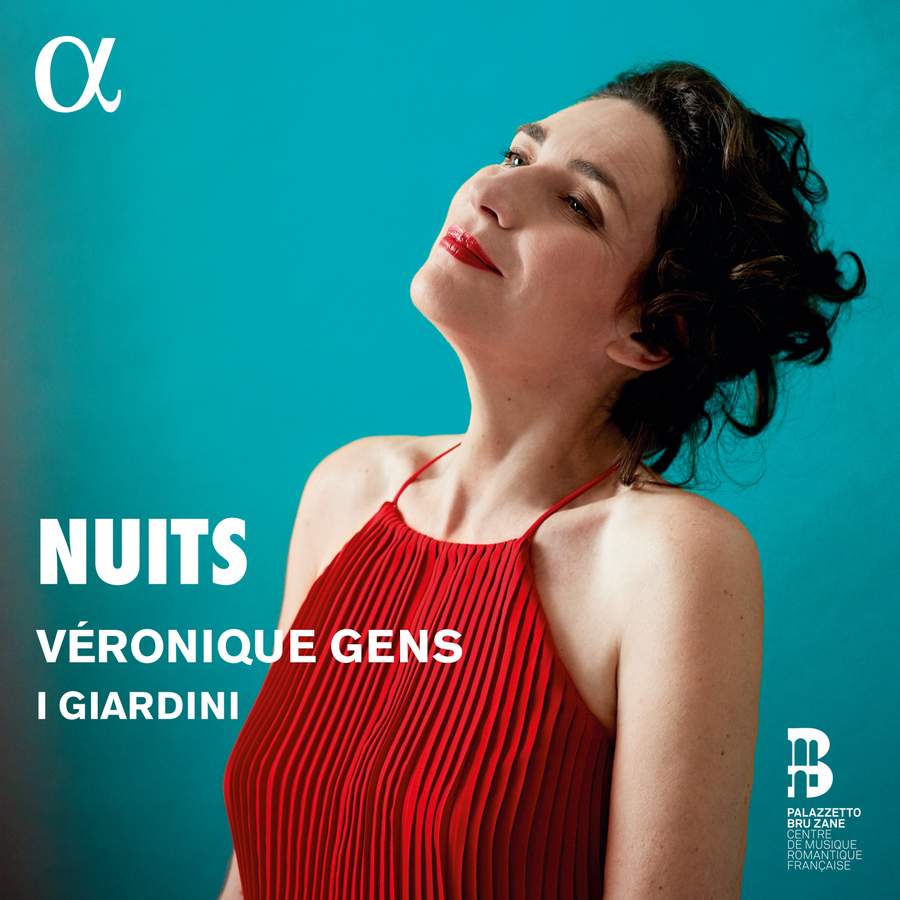 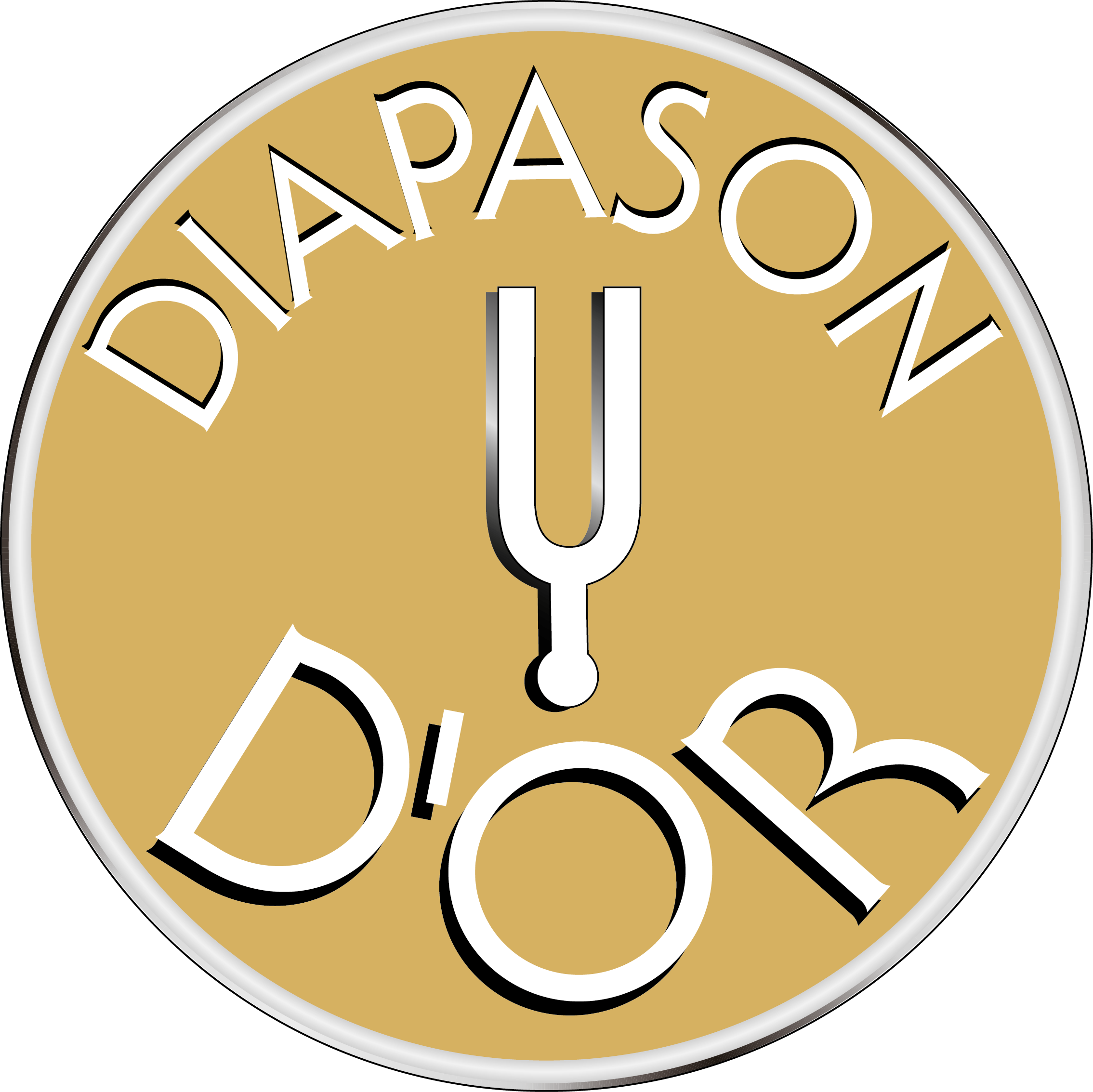 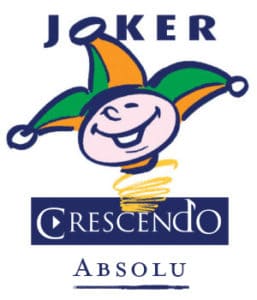 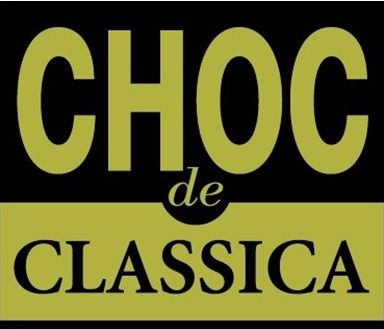 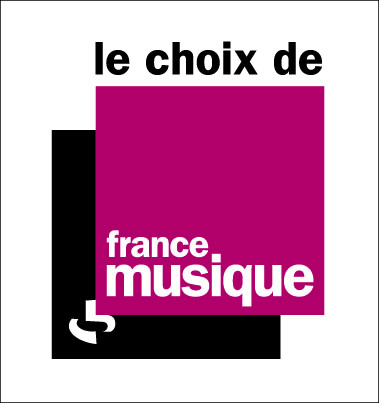 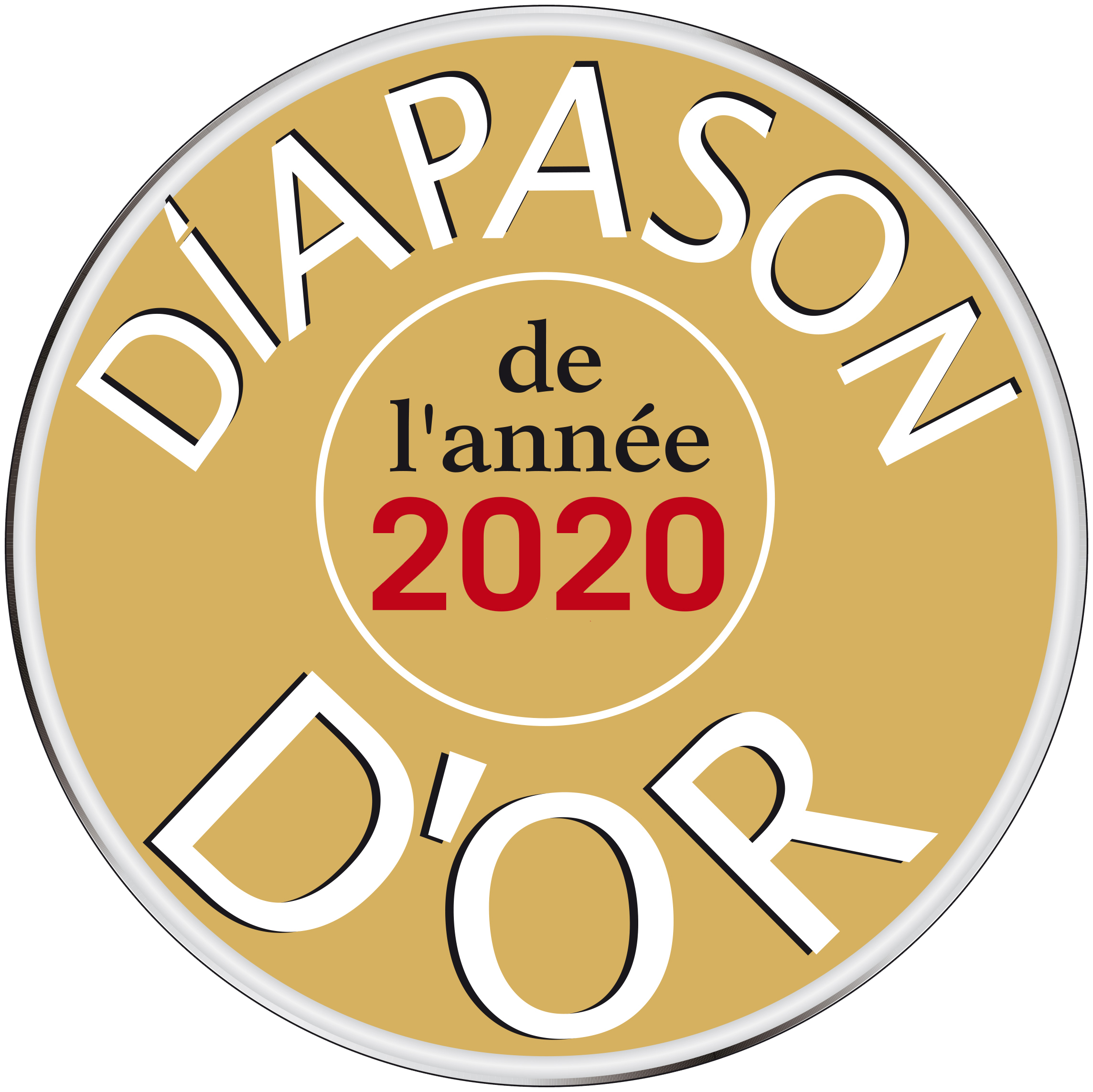 As the symbiosis between the art of the poet and that of the composer, the French mélodie became the jewel in the crown of the salons of the Belle Époque. Gradually turning its gaze towards the concert hall, the genre decked itself in the hues of the orchestra thanks to the skill of Duparc, Saint-Saëns, Debussy and many others who have yet to be rediscovered. But curiously enough, in the space between simple piano accompaniment and the vast symphony orchestra, only a few works availed themselves of the richness and variety offered by chamber forces. Three such pieces, Chausson’s Chanson perpétuelle, Lekeu’s Nocturne and Fauré’s cycle La Bonne Chanson, by placing a string quartet and a piano around the singer, combine the characteristics of the mélodie with those of the piano quintet, forming a new entity whose tone colours fluctuate between intimacy and orchestral ambition. An isolated case in the history of French music, these pioneering compositions have acquired a fame still undimmed today. The programme devised by the Palazzetto Bru Zane for Véronique Gens and the musicians of the ensemble I Giardini (with Alpha Classics as co-producer for the recording) has a threefold objective: harking back to the art of transcription so dear to the nineteenth century, it aims to expand the repertory for voice, strings and piano, to offer an original reading of well-known pieces, and to bring to light some forgotten gems. Alongside the three works by Fauré, Lekeu and Chausson mentioned above, the programme also includes music by Hahn, Berlioz, Saint-Saëns, Massenet, La Tombelle, Ropartz, Louiguy and Messager, taking as its guiding thread the emotions experienced in states of nocturnal abandon: the charms of twilight, the path of dreams, the terror of nightmares and the dizziness of rejoicing. This sentimental journey, a cycle destined to repeat itself ad infinitum, is coloured by instrumental movements that punctuate the stages of a ‘summer night’ replete with gentle melancholy.

Update Required To play the media you will need to either update your browser to a recent version or update your Flash plugin. 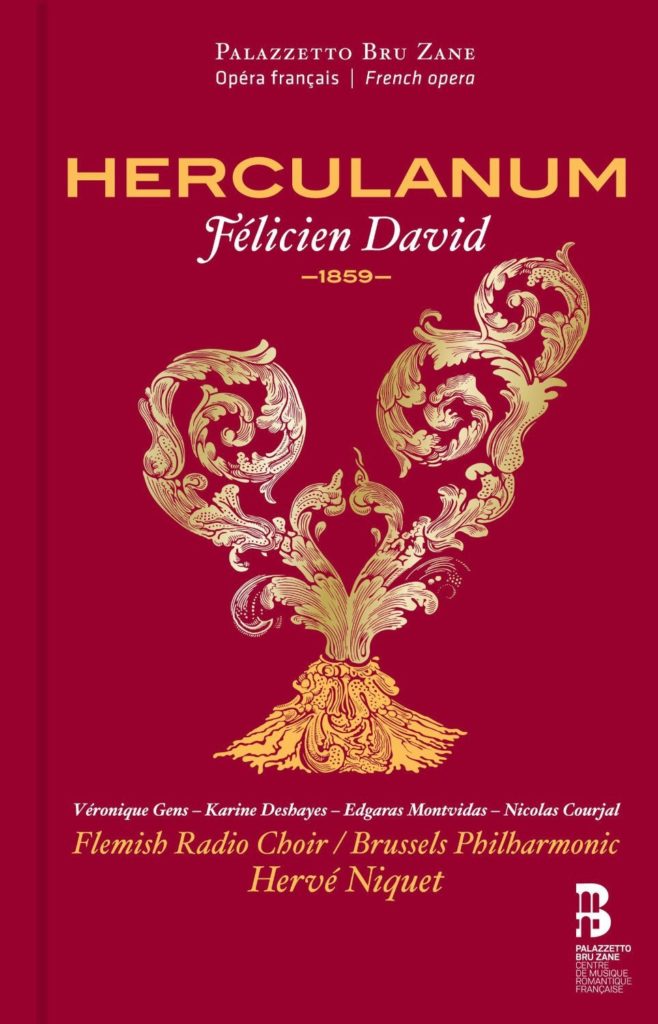 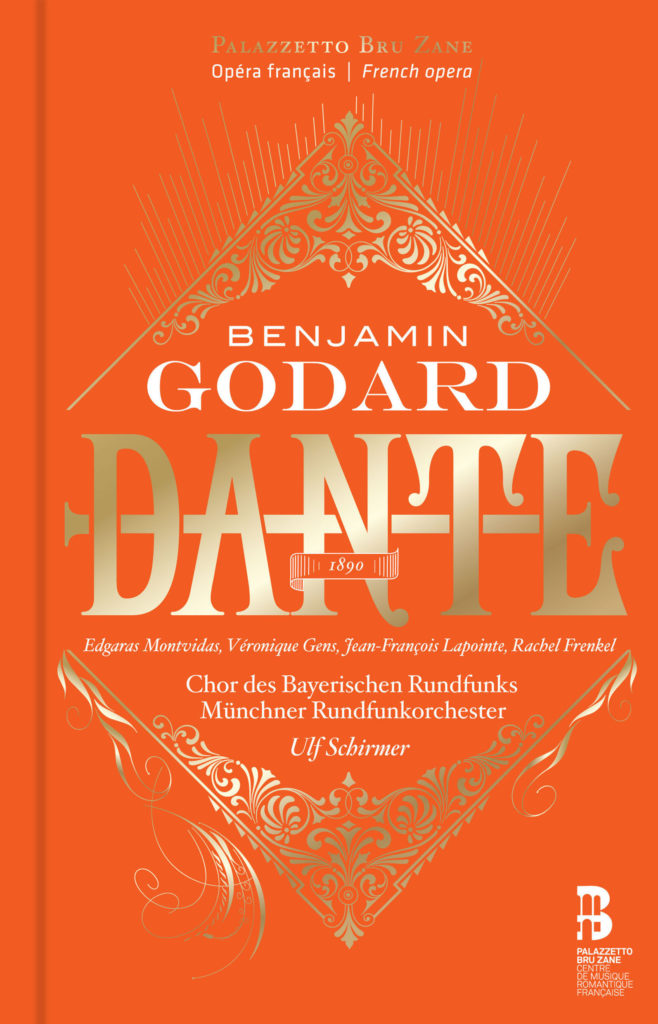 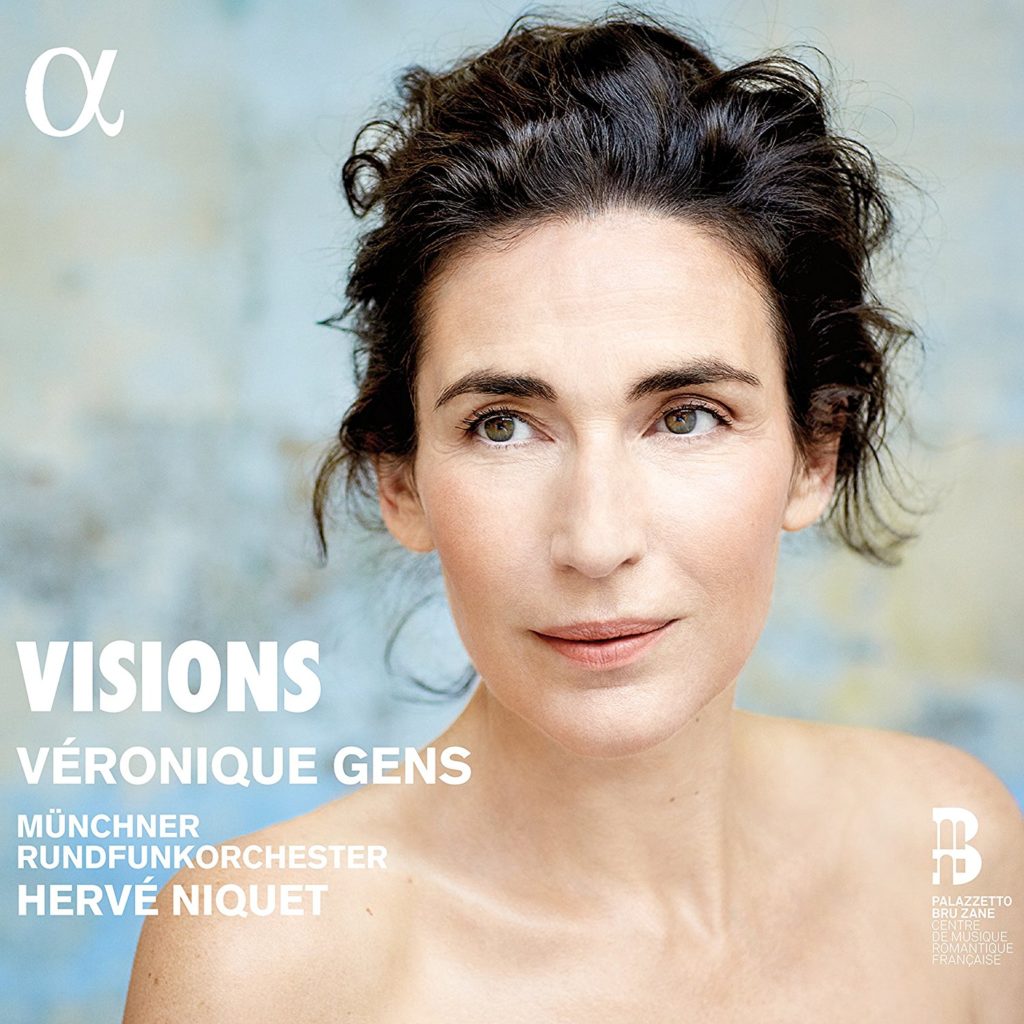 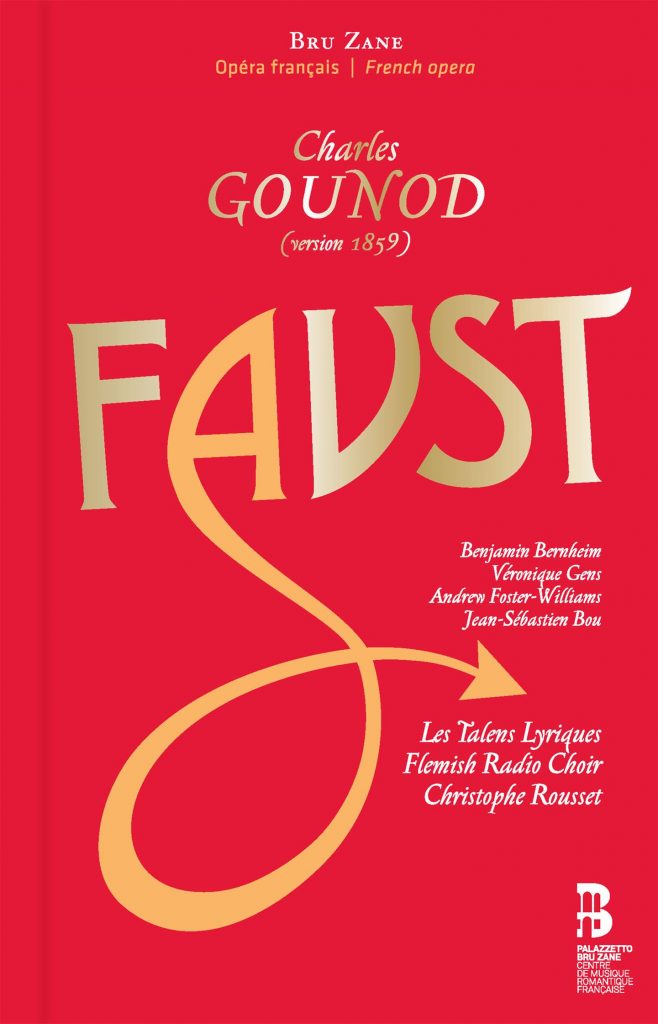