Find out about the Palazzetto Bru Zane’s programme for summer 2021 and the main events of the 2021-22 season. The full programme will be announced at the end of the summer.

This new season centres on two bicentenaries: the death of Napoleon Bonaparte (1821) and the birth of César Franck (1822). The first inspires a thematic cycle focusing on music performed during the Directory, the Consulate and the First French Empire, with little-known works composed between 1795 and 1815. The second is devoted to the works of César Franck and those of his many disciples.

With the end of lockdown comes a desire for celebration, and opportunities will certainly not be lacking this season, which will include a particularly exciting event: the rediscovery of the first version (1866) of La Vie parisienne, published by the Centre de musique romantique française and staged under the direction of Christian Lacroix. The major interest in Offenbach and his works is also confirmed by the tour of his operetta Le 66!, which will be performed this summer at the Avignon Festival. Happy discoveries!
Read more Read less 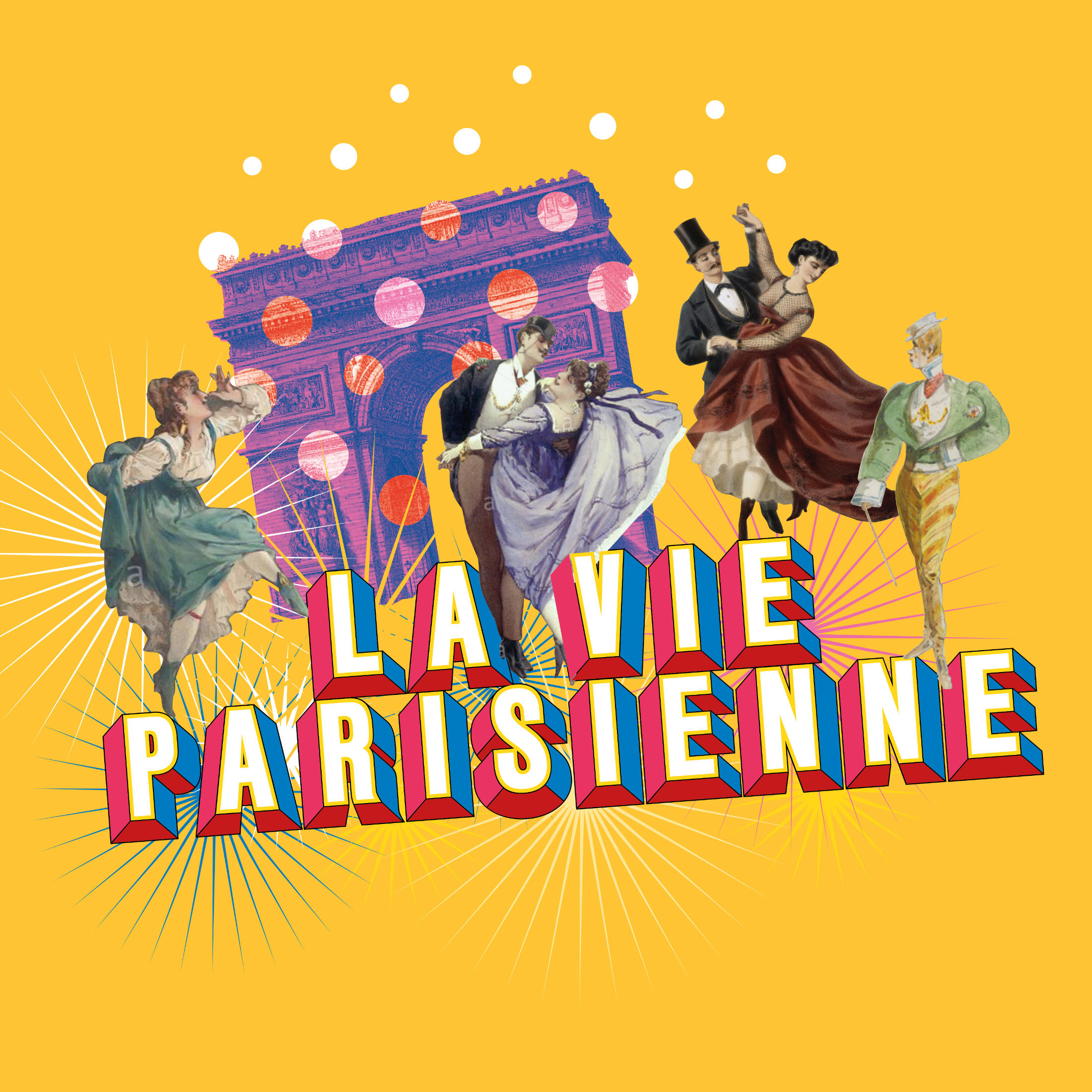