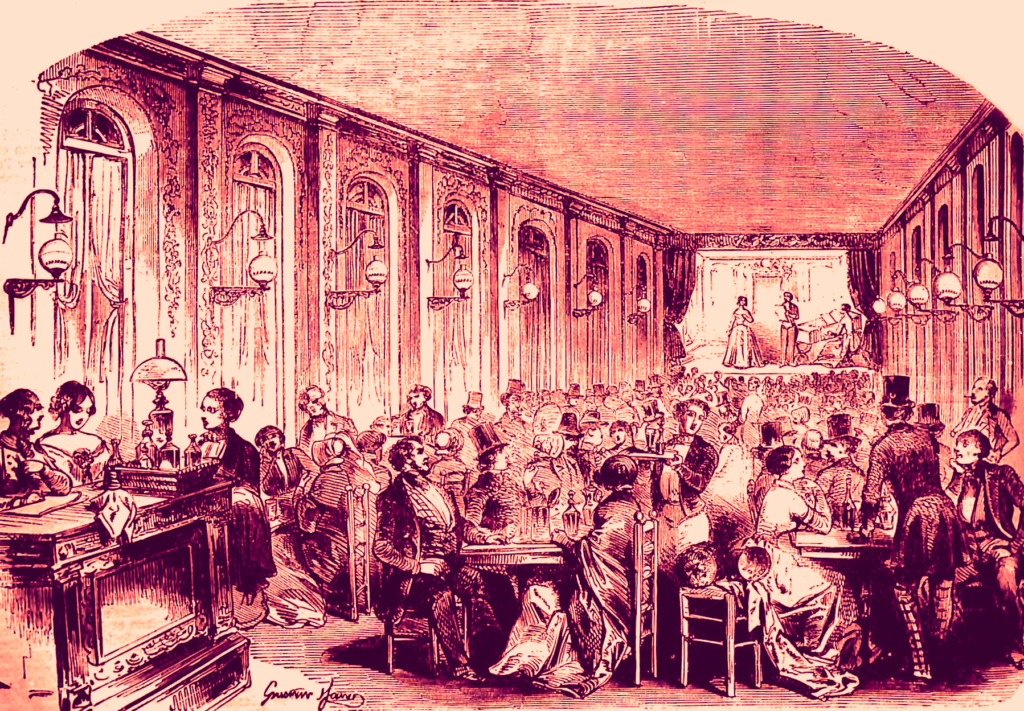 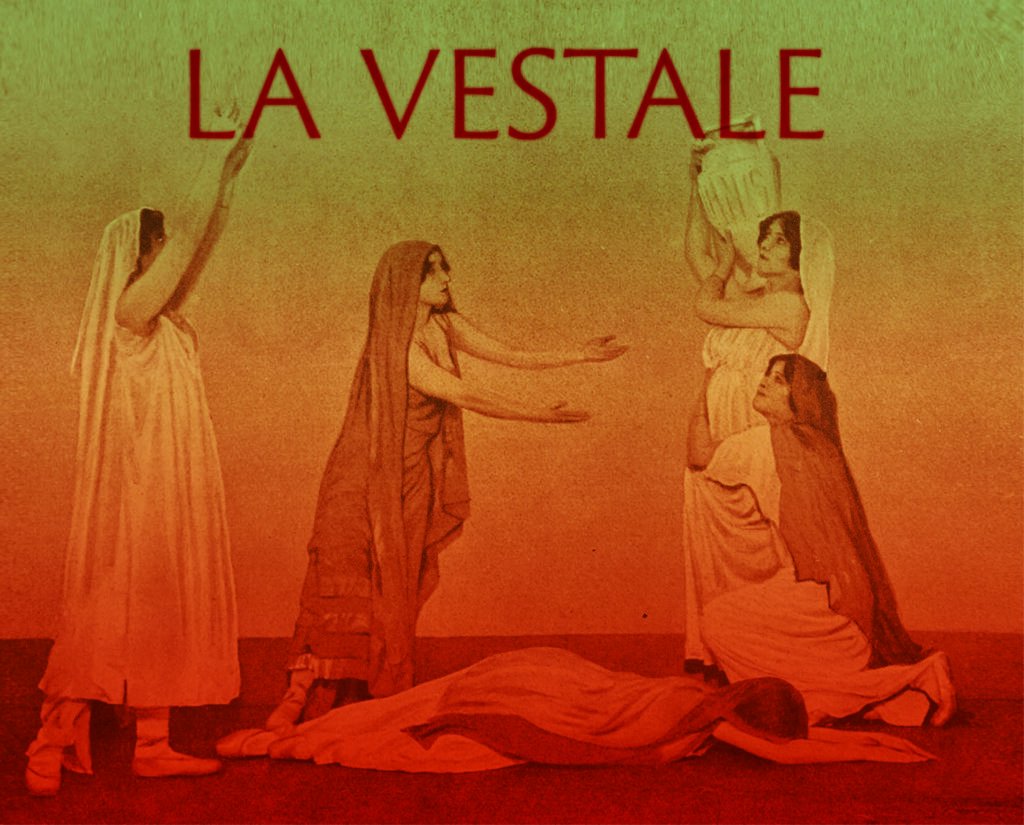 In line with the major themes of the season, the Ninth Palazzetto Bru Zane Paris Festival will be inaugurated by César Franck’s Hulda, an opera on a highly dramatic subject given in concert at the Théâtre des Champs-Élysées. This will be followed by three events devoted to the composer’s orchestral music in commemoration of the bicentenary of his birth: a ‘César Franck Gala’ at the Philharmonie de Paris in collaboration with Les Siècles conducted by François-Xavier Roth and Bertrand Chamayou at the piano, a programme with organ performed by the Orchestre Colonne under the direction of Marc Korovitch at the Basilique Sainte-Clotilde, and ‘Paris Romantique’ at the Salle Gaveau, featuring the Orchestre Lamoureux under the direction of Adrien Perruchon with Emmanuel Ceysson as harp soloist. The festival will continue at the Théâtre des Champs-Élysées, where Gaspare Spontini’s La Vestale will be performed in concert on 22 June. This tragédie lyrique dedicated to Empress Joséphine is presented as part of the cycle on music at the time of Napoleon Bonaparte, and will be recorded for Bru Zane Label. A number of mélodies with orchestral accompaniment, a genre regularly celebrated by the Centre de musique romantique française, will be on the programme of the closing concert on 29 June, with the Orchestre de Chambre de Paris, Hervé Niquet and seven international soloists.

César Franck in the organ loft 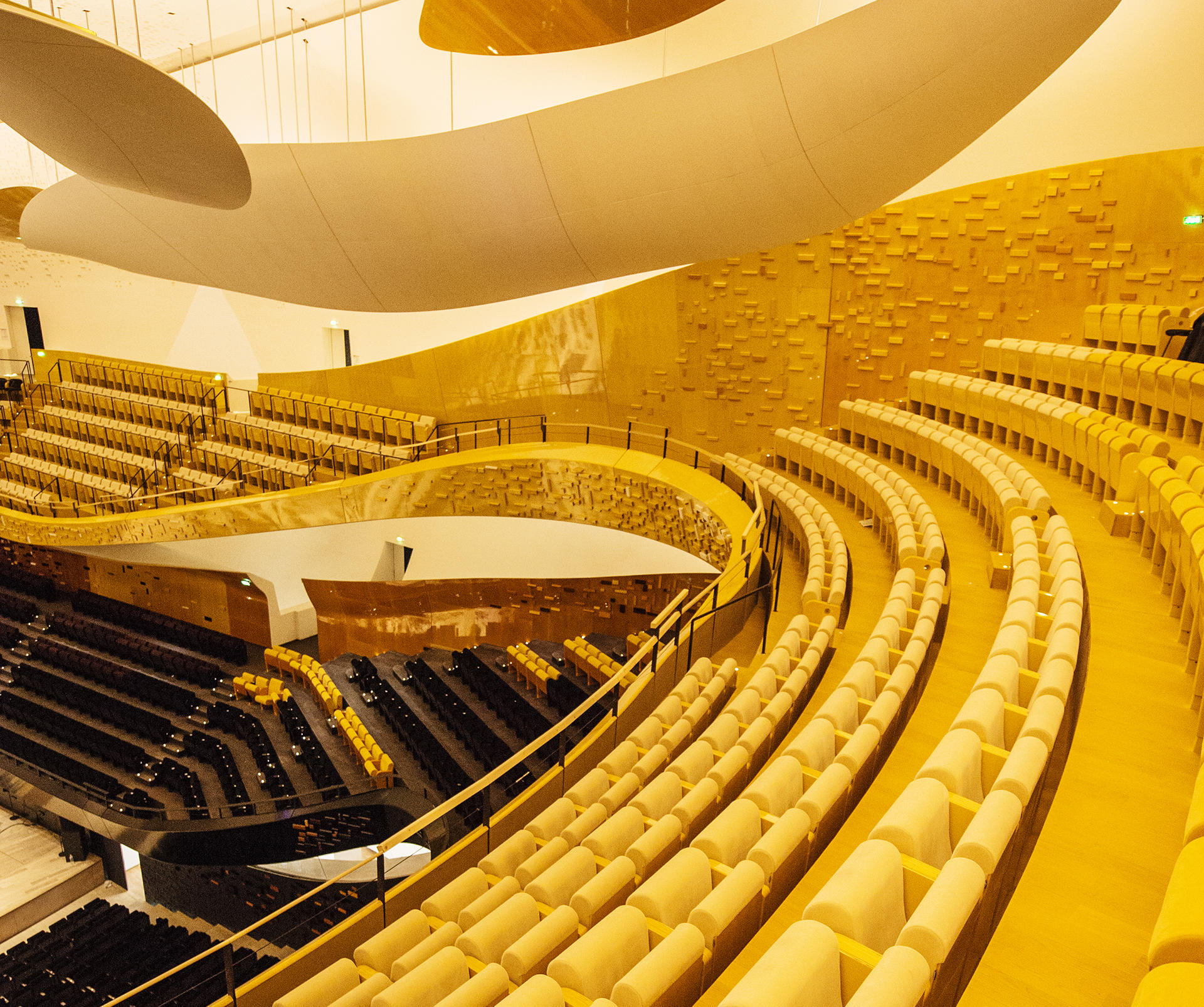 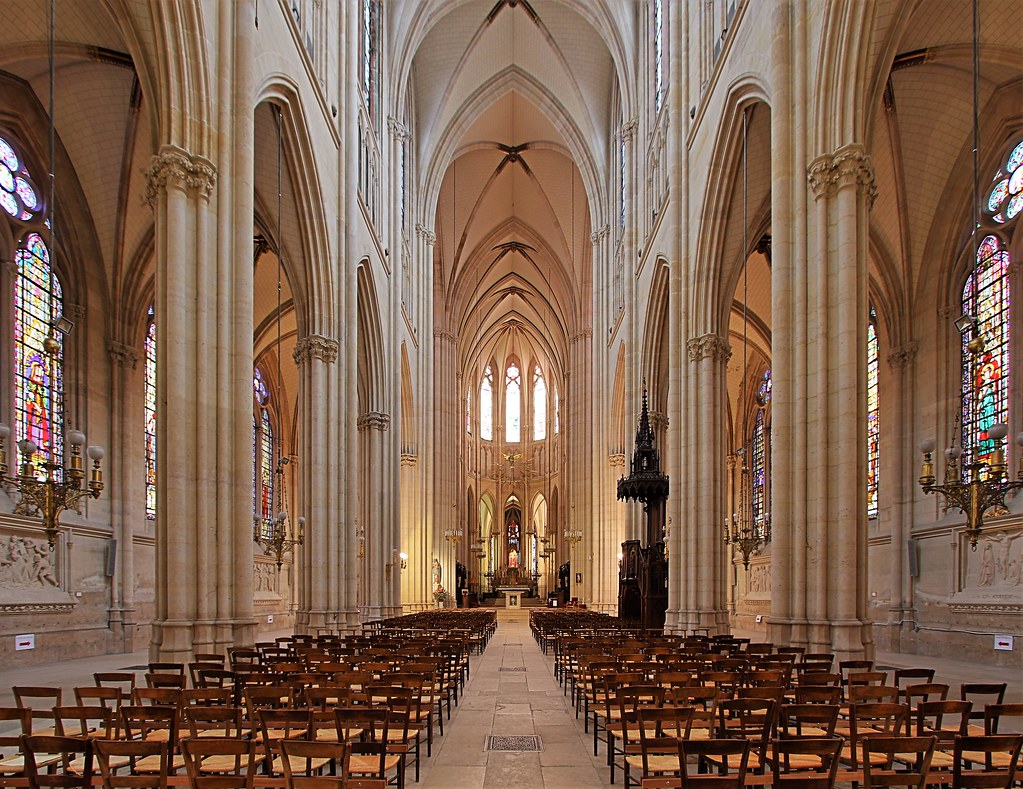