After eleven years of activity, the Palazzetto Bru Zane continues its action in favour of the (re)discovery and dissemination of the French musical heritage from the extended nineteenth century with new exciting adventures. The first theme of the season – Camille Saint-Saëns – will allow us to reconsider a composer whose production is as varied as it is original, with a festival dedicated to him in Venice this autumn and several events that will highlight the many facets of his operatic repertoire.

His music will travel to Canada in the spring as part of the Palazzetto Bru Zane Montreal Festival. Camille Saint-Saëns will also play a central role in the Palazzetto Bru Zane Paris Festival, the highlights of which will alternate between the Philharmonie de Paris, the Auditorium du Louvre, the Théâtre des Champs-Élysées and the Auditorium de Radio France. The season’s second cycle will focus on the Prix de Rome music competition, a key event for aspiring composers from 1803 to 1968. Rare scores written at the Villa Medici will be performed at the spring festival in Venice. Finally, the new touring productions will let us plunge into the boundless imaginations of Offenbach, Hervé and their librettists. From Paris to Rome, from grand opera to the quintet... this season, do travel to the Romantic century!
Read more Read less 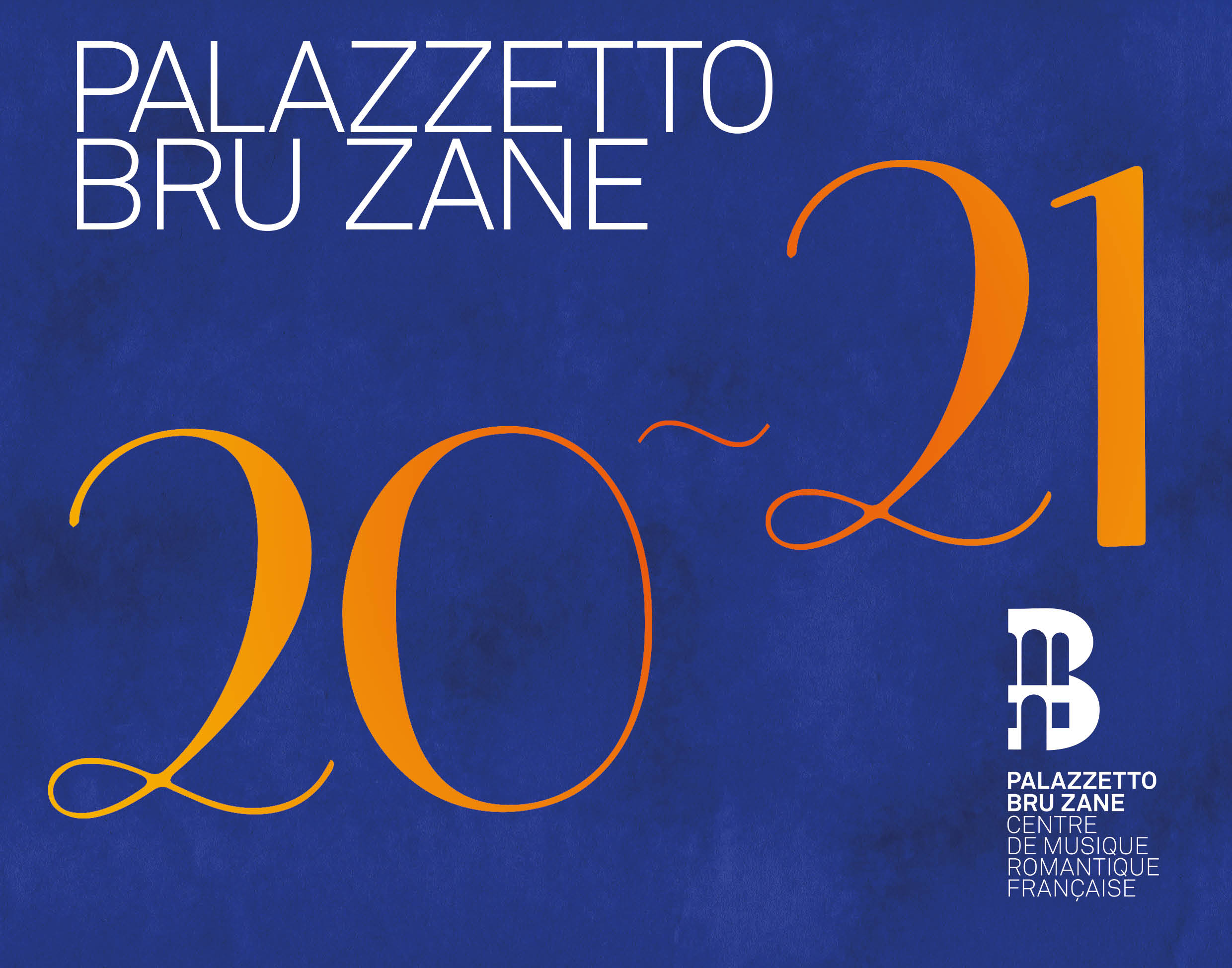