The works of André Messager (1853-1929) are counted among the gems of French music. This multitalented composer was equally successful in the fields of ballet and musical theatre – he was a master of opéra comique and comédie chantée – and was, at the head of his orchestras, regarded as one of the greatest French Wagner conductors. Forever young at heart and unfailingly intelligent, Messager spent his whole life in a state of perpetual renewal: his astounding artistic achievements allowed French music to effect a subtle transition from the century of Romanticism to that of Modernism.

The Actes Sud/Palazzetto Bru Zane collection — co-authored books, musicological essays, conference proceedings or archive documents — gives the floor to key actors and witnesses in the artistic history of the 19th century, as well as their present-day critics. Published at the rate of two to four books each season, the collection will examine many aspects of the French Romantic répertoire and the musical life of this period, focusing on the careers of famous or neglected composers as well as the history of the concert, musical genres and performers.

Christophe Mirambeau specialises in light opera genres and divides his time between writing, research into the history of musical theatre and the production of works from the repertoires on which he is working. 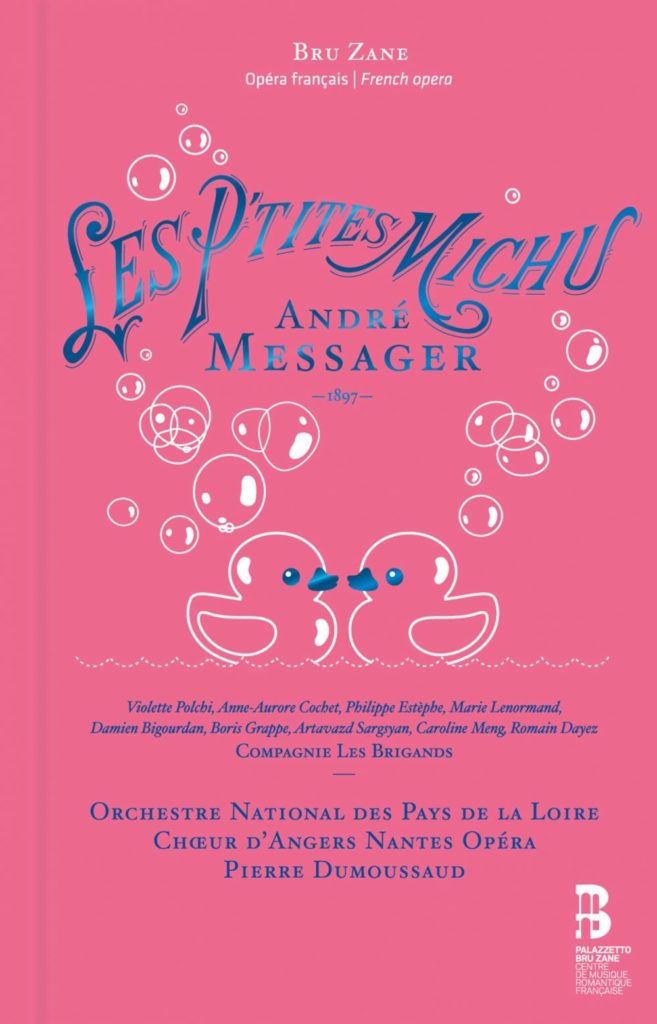 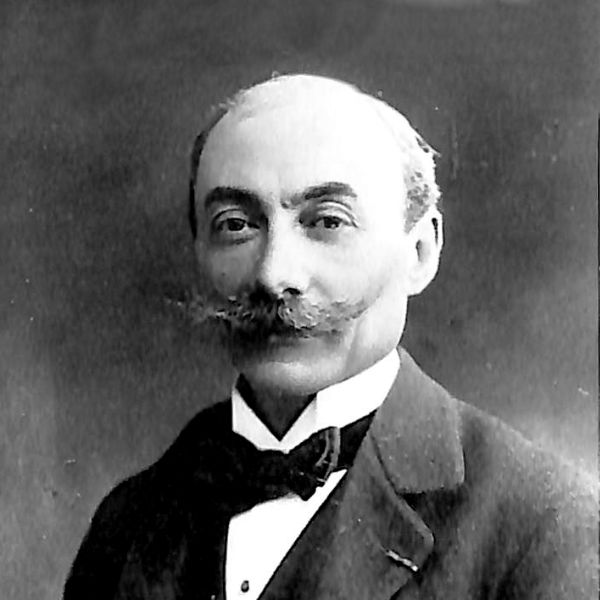