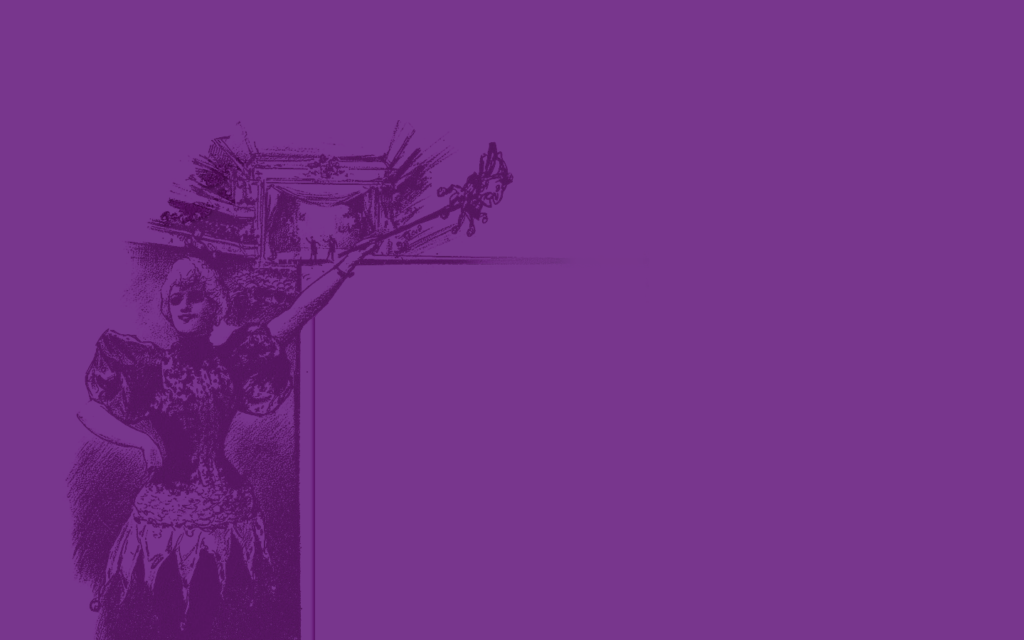 The invaluable collaboration with the Salle Bourgie at the Musée des Beaux-Arts continues for the second session of the Palazzetto Bru Zane Festival in Montreal. The Canadian audiences’ lively interest in the French Romantic repertoire at events in 2019 has encouraged the Centre to put together a special programme for its next North American session: the festival will open with piano quintets by Fauré and Pierné performed by musicians from the Montreal Symphony Orchestra. The next show, entitled Les Fleurs du mâle, will form a contrast with its lively programme of saucy songs and arias, widely popular in France from the Belle Époque onwards. The mood will remain light for the last event which yokes together hilarious pairs of characters from the one-act operettas by Lecocq (Sauvons la caisse) and Barbier (Faust et Marguerite).