Drame lyrique in four acts by Jules Massenet, premièred at the Hofoper, Vienna, on 16 February 1892. The first performance in France was given at the Opéra-Comique (Théâtre-Lyrique) in Paris on 16 January 1893.
Version with the title role for baritone.
Concert Opera 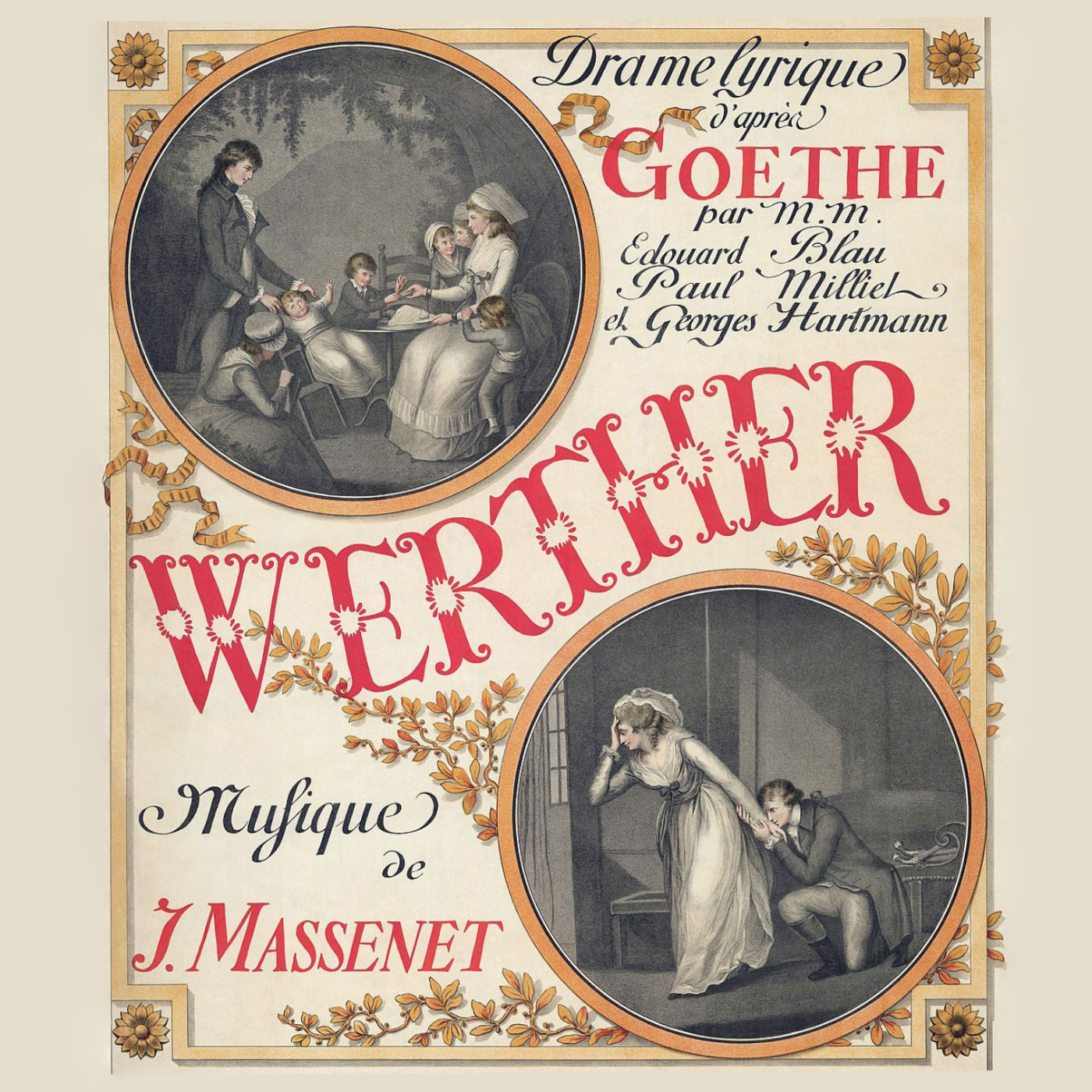 With Werther Massenet took on Goethe and delivered his most personal score. He creates broad dramatic entities, connected with a fine sense of transition. The eloquence of the vocal line and an orchestra that is often the driving force behind the discourse reveal the interiority of the characters with depth and at the same time economy of means. 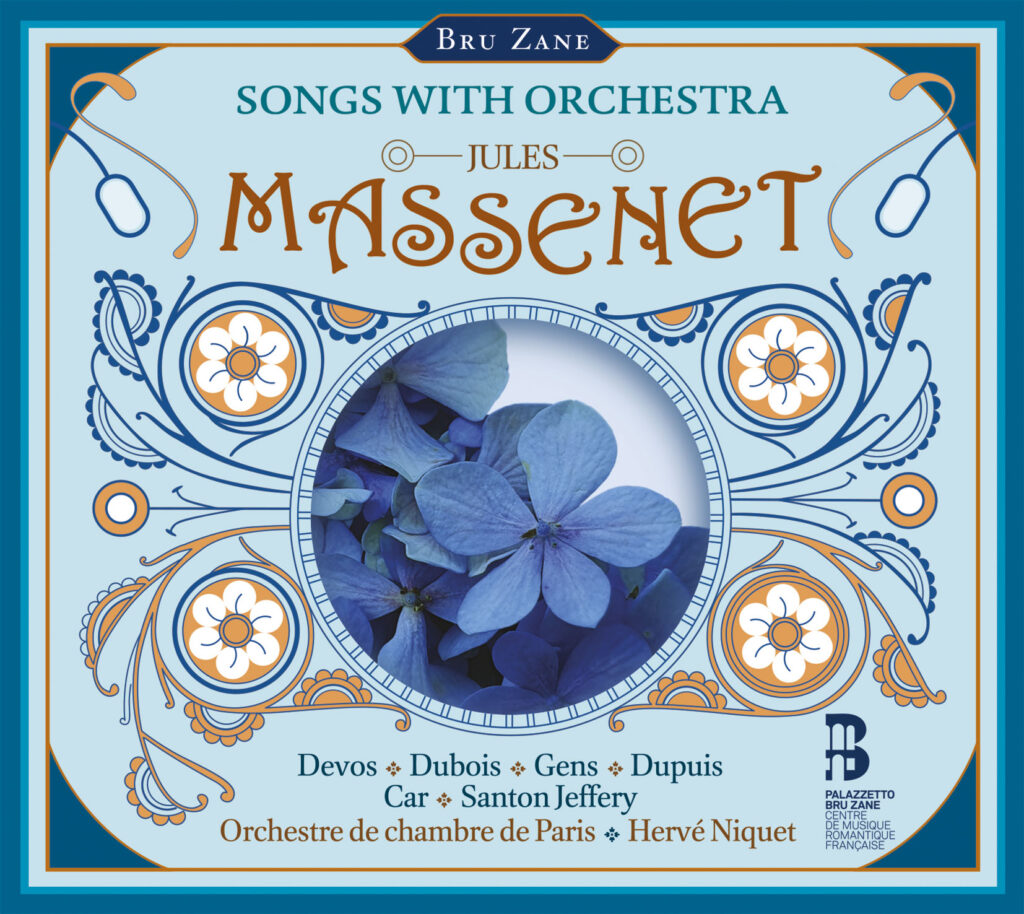 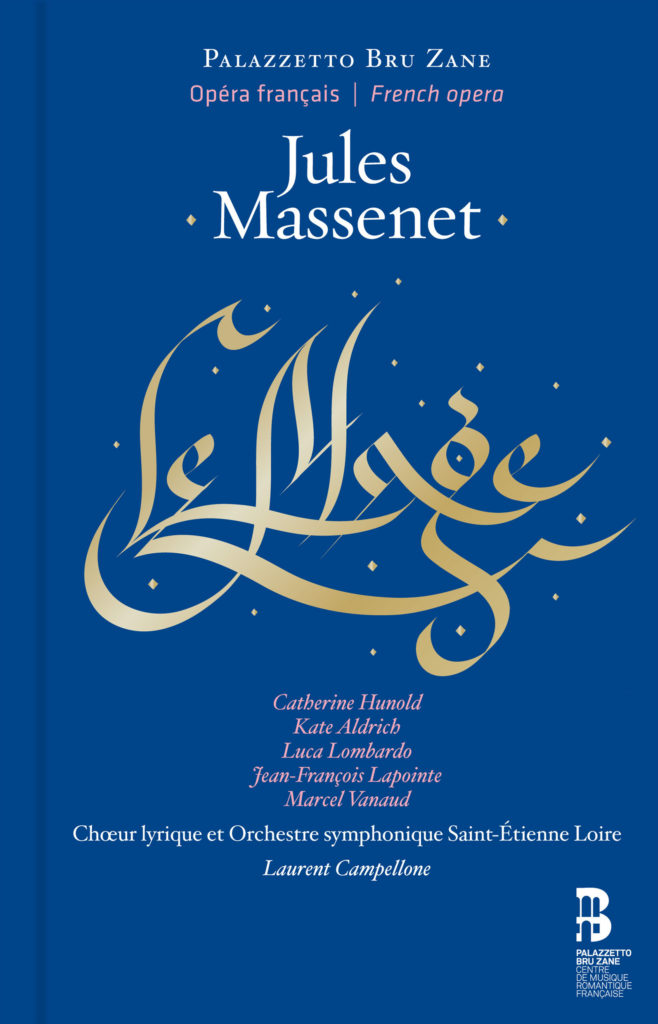 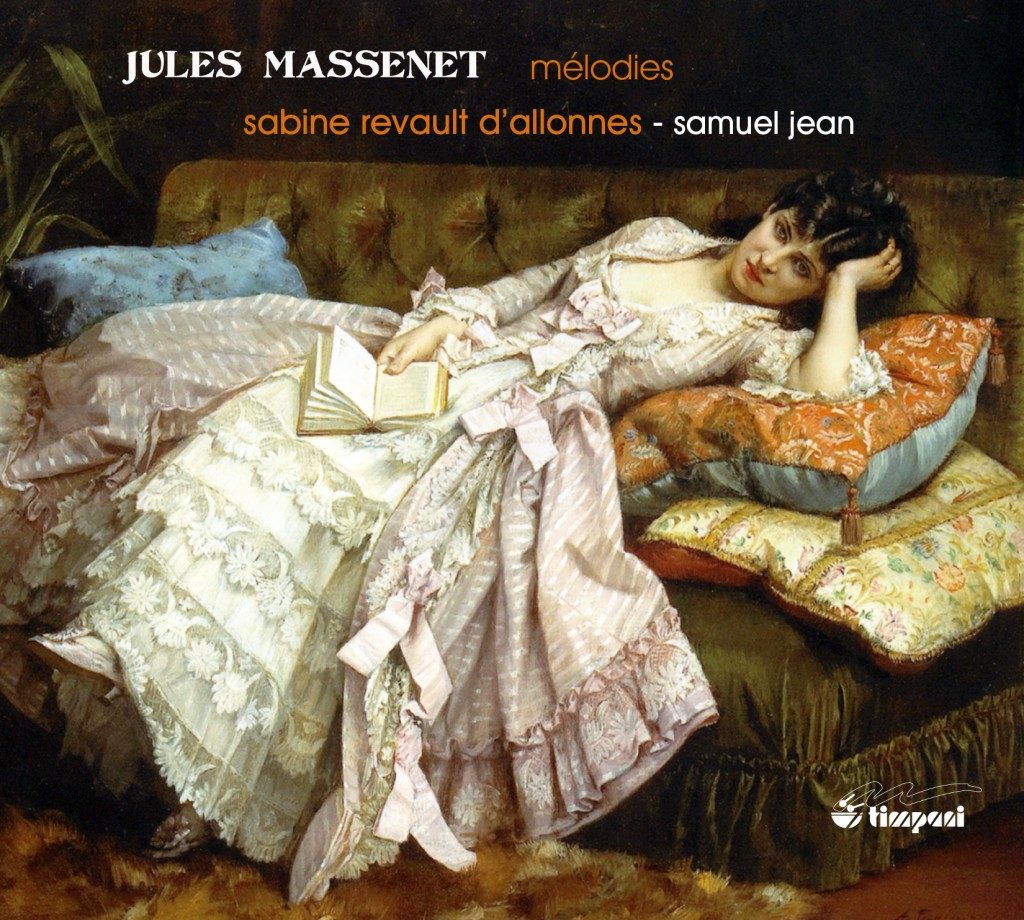 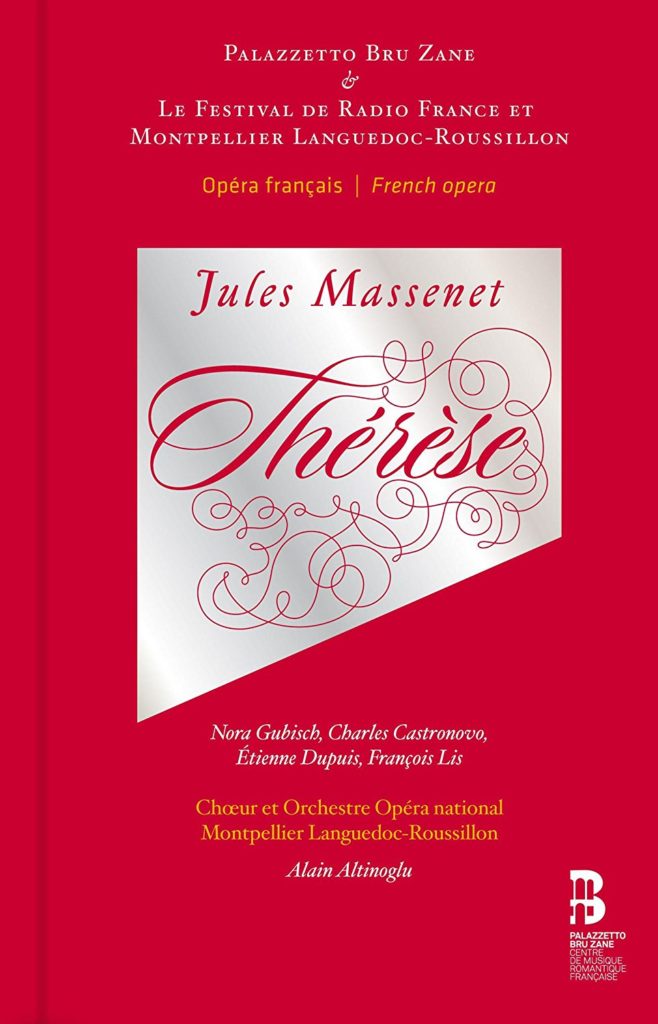 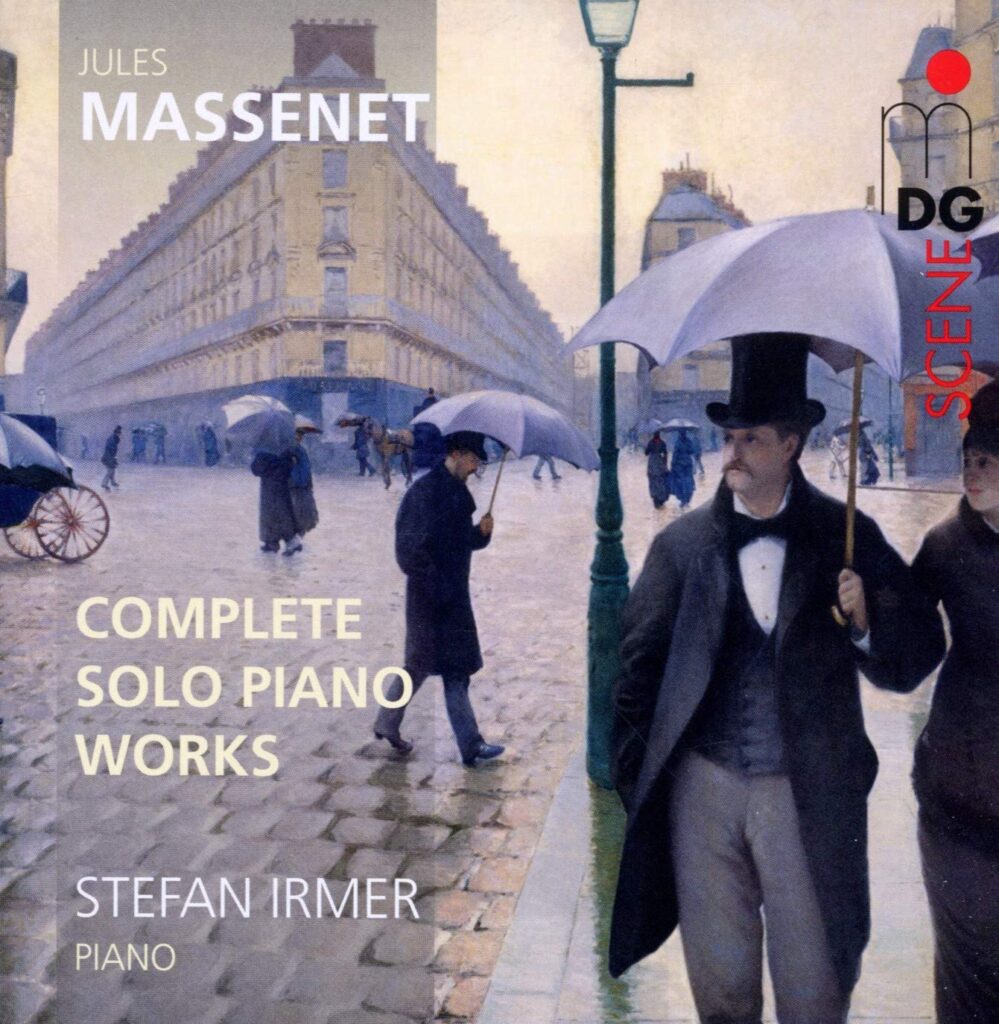 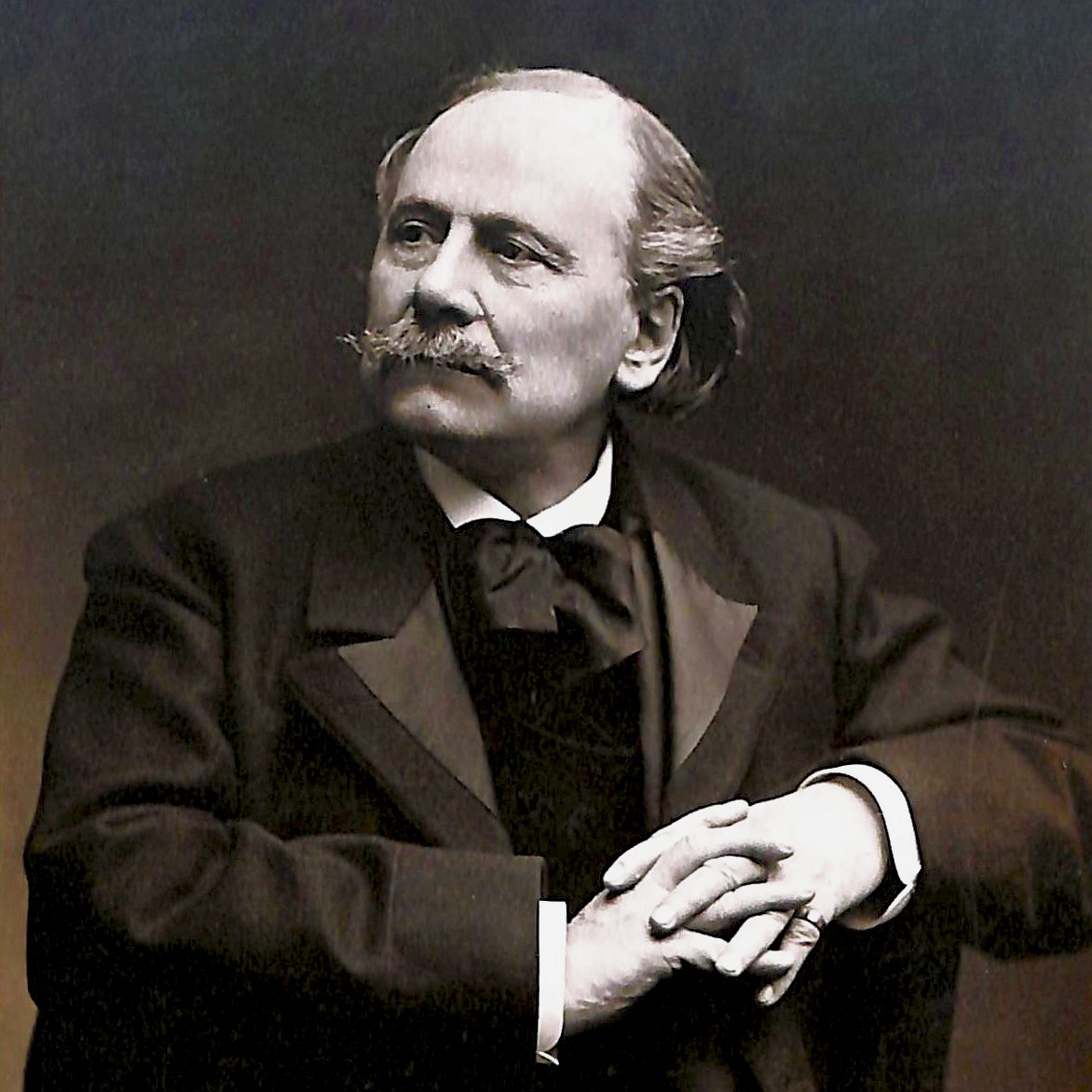 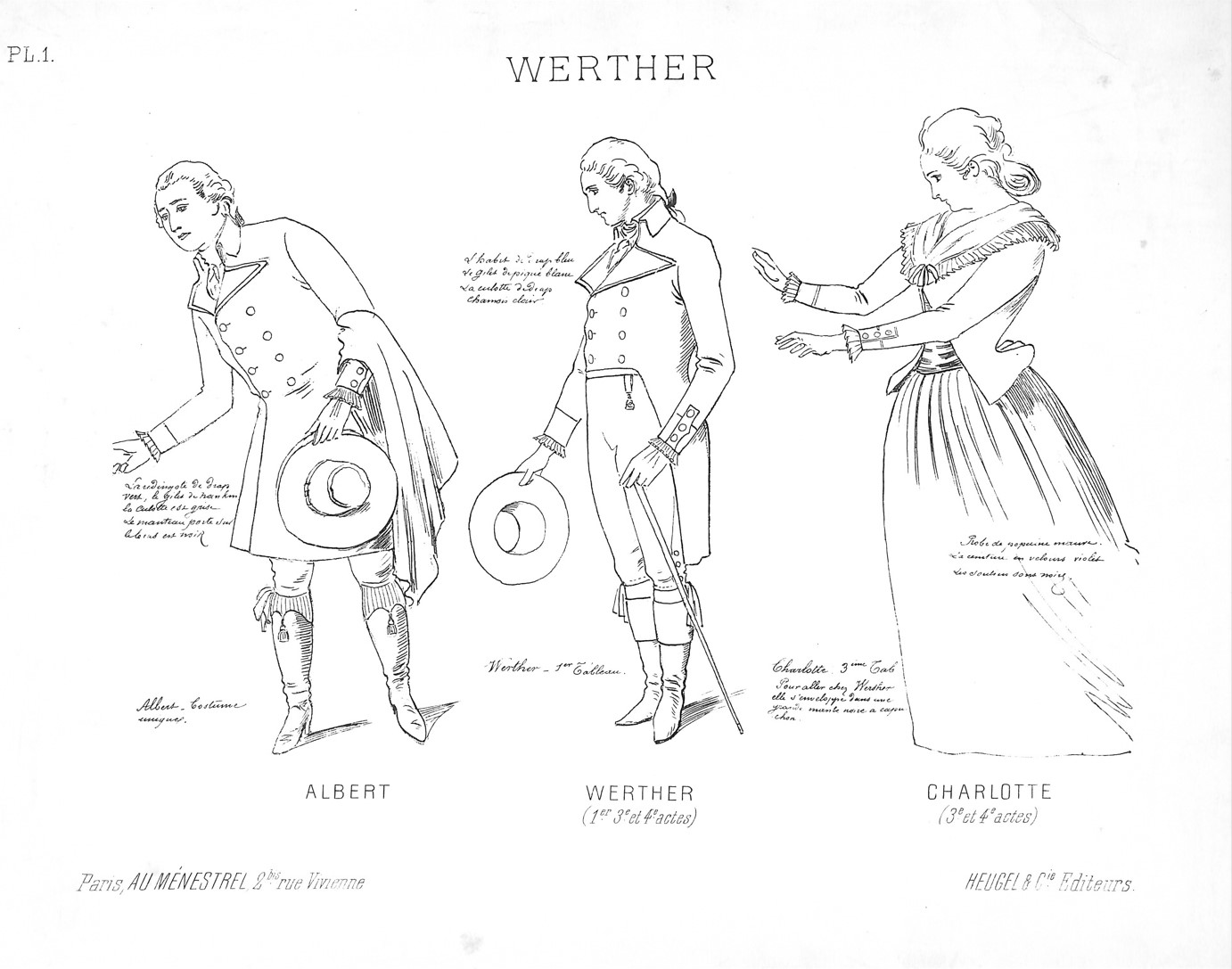