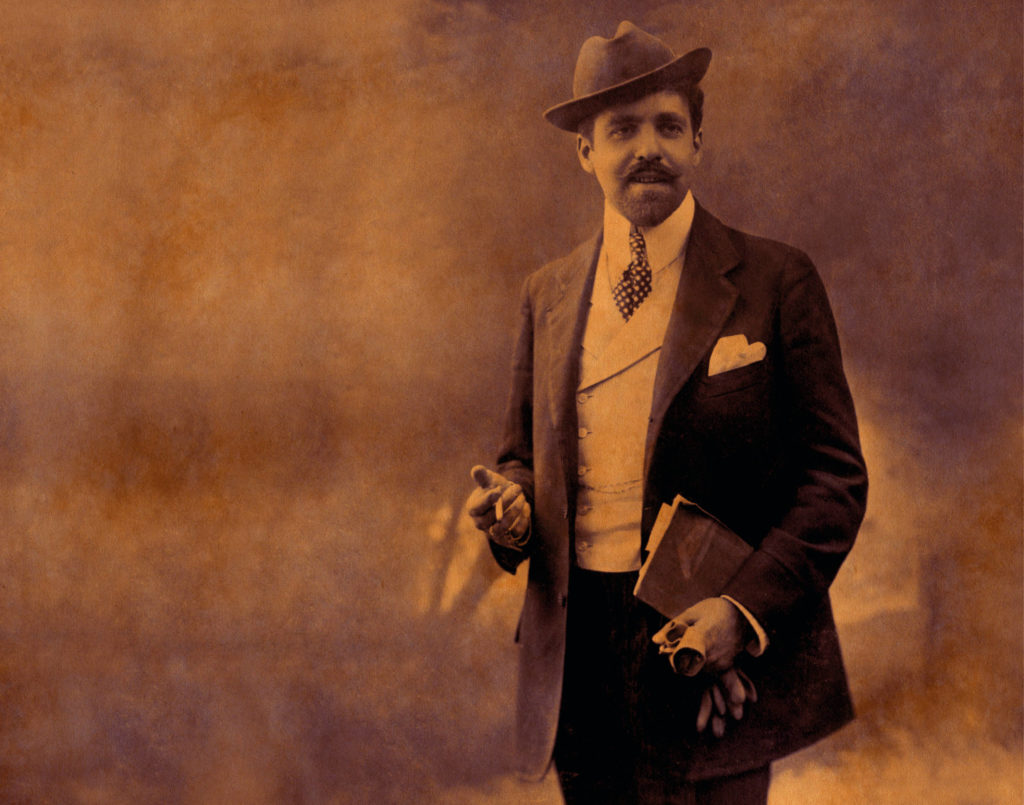 INFO TICKETS
All events
Reynaldo Hahn was a perfect study topic for the Palazzetto Bru Zane. Although his name has never disappeared from the annals of music history, although he wrote several hugely famous works such as Ciboulette, L’Heure exquise and Si mes vers avaient des ailes, and although he was friendly with well-known figures such as Proust and Arletty, he has still been persistently ostracised. Why? Because he is still simply regarded as a composer who entertained the Paris salons during the Belle Époque with delightful mélodies, whose true variety and depth are not fully appreciated. Furthermore, the complete set of Hahn’s songs in all their diversity did not appear on CD until 2019. Like Fauré or Messager, this charismatic composer was a 'passeur de siècle', effecting a transition from one century to another and transforming the foundations of romanticism inherited from Gounod into a modernity influenced by contact with musical comedy. It is no exaggeration to say that the composer’s catalogue contains something of everything. He also shone in ballet, operetta, concerto, mélodie, opera, chamber music and piano music.
This 'musical instrument of genius' named Reynaldo Hahn seizes all hearts, moistens all eyes, in the thrill of admiration that spreads far and wide and makes us tremble. 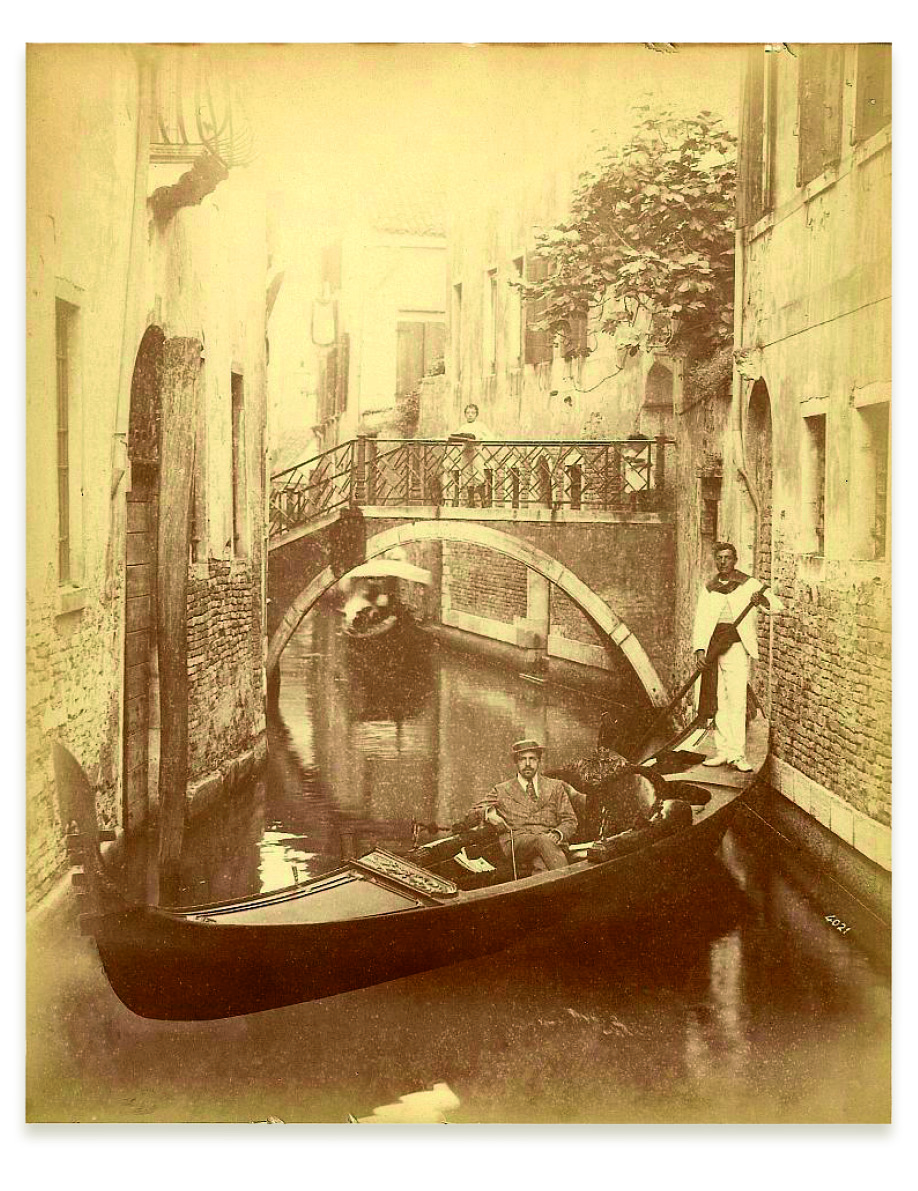 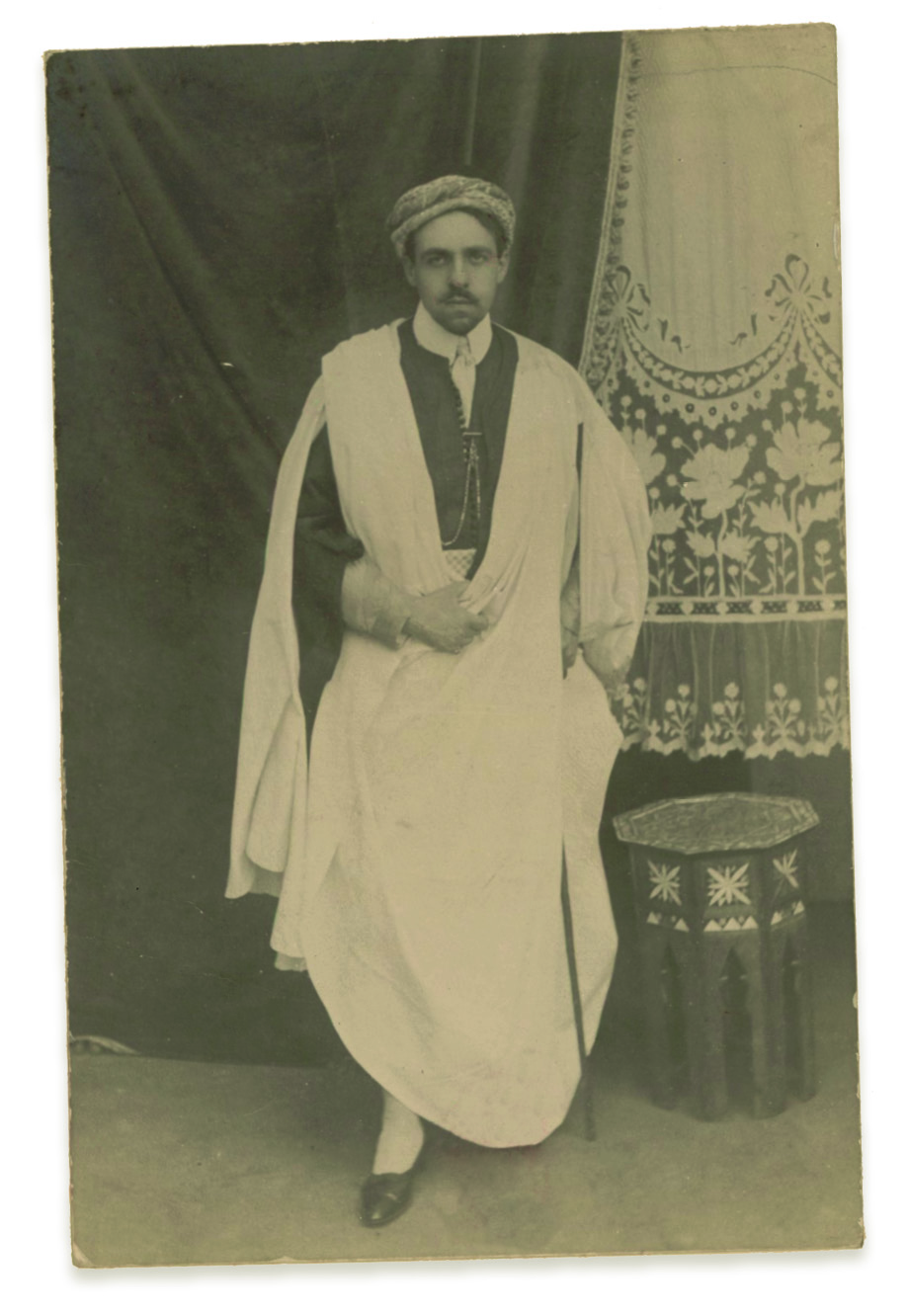 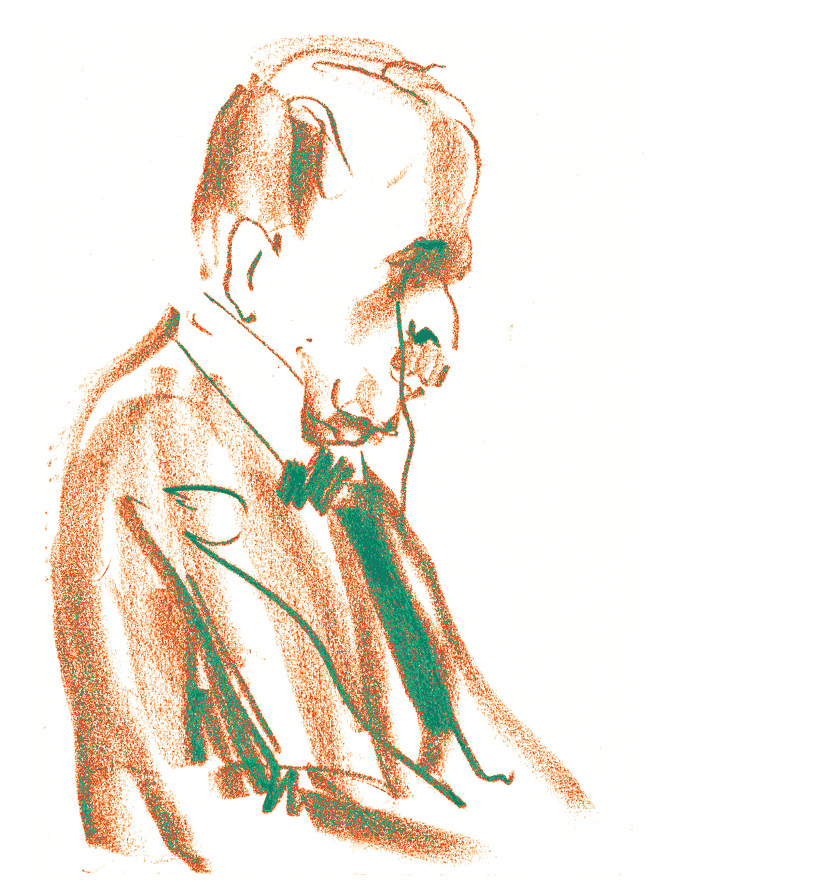 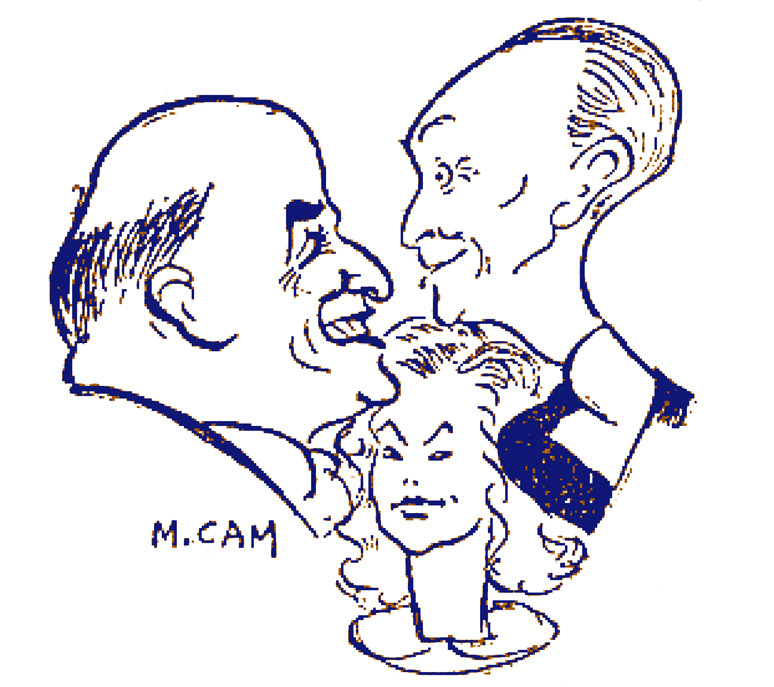 In the salons of the Third Republic
The already appreciable role played by salons in musical life since their appearance in the late eighteenth century became decisive under the Third Republic (1870-1940), when the State took a step back from musical policy. The salons established by nobles and aristocrats (often women, themselves talented musicians) became key meeting places for the music world. Motivated by a combination of snobbery and a desire for entertainment, these salons were where the reputations of composers or performers were made (or unmade), and where works were commissioned, paid for and premiered. Proust presented a true picture of them in his description of Madame Verdurin’s salon. Other noteworthy salons were those held by Madame de Saint-Marceau, who influenced the decisions of the Académie des Beaux-Arts, Countess Greffulhe, who financed the Société des Grandes Auditions, Misia Sert, who was a patron of the Ballets Russes, and the Princess de Polignac, who gave commissions to Fauré, Stravinsky, Satie, de Falla or Poulenc— among others—and was the dedicatee of many works. This sociological phenomenon had direct repercussions on musical life in Paris. 'Between salon and concert hall', explains Myriam Chimènes, 'networks were created, ensuring movement between private space and public space.' It was in this environment, where the musical coterie cultivated a real, and demanding, taste for musical creation, that Reynaldo Hahn began his career and gained a preview of the chamber music repertoire of his time.

The art of composing mélodies
The various aspects of Hahn’s style are probably best revealed by the mélodie or art song. The most obvious is a taste for Romanticism, inherited from Massenet. However, despite a sensuous piano part and vocal effects that occasionally tend towards the operatic, the composer’s style should not be regarded as merely academic. A liking for neoclassicism and historicism adds a personal touch to the pastel shading of his style. Hahn, who stayed in Versailles for a long time, who used the Lullyist pastiche so extensively in some operas, proved to be a great champion of recontextualised ancient music, which allowed him to reappropriate the spirit (if not the letter) of Bach and Couperin. A stripped-back quality sometimes taken to extremes seems to function as a link between this ancient world and the Debussyian experiments that Hahn must have been aware of. At the very end of this journey towards tonal uncertainty stands 'Ma jeunesse' (1918, the year of Debussy’s death) which completely shucks off Romantic modes of expression and tips over into a revolutionary atonality. This openness to remote sound worlds is not just temporal but also geographical, as is evidenced by the colourful cycle Venezia or the evocation of distant lands in Pays musulman.
1874
naissance à Caracas (Vénézuela)
1885
admission au Conservatoire : rencontre avec le pianiste Risler et Jules Massenet
1894
rencontre avec Marcel Proust
1900
premier voyage à Venise
1912
naturalisation française
1914
départ au front
1945
nommé membre de l'Académie des beaux-arts et directeur de l'Opéra de Paris
1947
mort à Paris
Ô mon bel inconnu
Musical comedy in three acts to a libretto by Sacha Guitry, premiered at the Théâtre des Bouffes-Parisiens, on 5 October 1933
The hatter, Prosper Aubertin, dissatisfied with the daily grind of his bourgeois life, dreams of having extramarital affairs. However, he is annoyed to find propositions from his wife, daughter and maid among the replies to an anonymous personal ad he had placed in the agony column. To find out what these women really want, he invites them all to a villa in the south of France. “This tragedy could have been called Know Thyself, and it could have ended very badly. As I was writing it in Alexandrines and before offering it to the Comédie-Française, I thought carefully for a good ten minutes… then I made it into a comedy”, joked Sacha Guitry. This musical comedy is the second lyric collaboration between the author and Reynaldo Hahn. At this time, the composer was enjoying well-deserved fame in the light lyric genres: after Ciboulette (1923), he had scored success after success in the smaller theatres of Paris and Ô mon bel inconnu did not disappoint. Le Figaro singled out the “elegance of tone and distinction of form” so characteristic of Hahn in the interwar period, while regarding him as the rightful heir of André Messager. What more could anyone want? A perfect cast for the first performance: headed by Jean Aquistapace and livened up by Arletty in the role of Félicie. 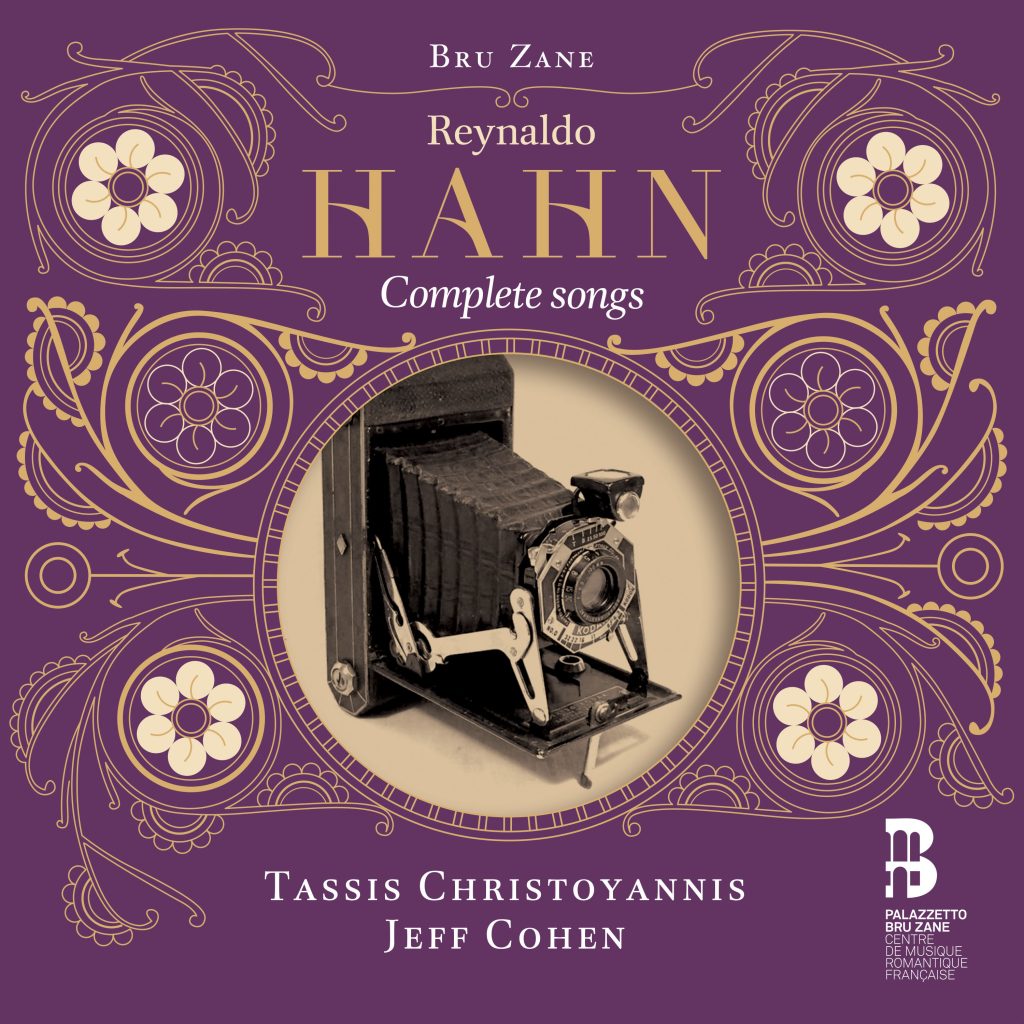 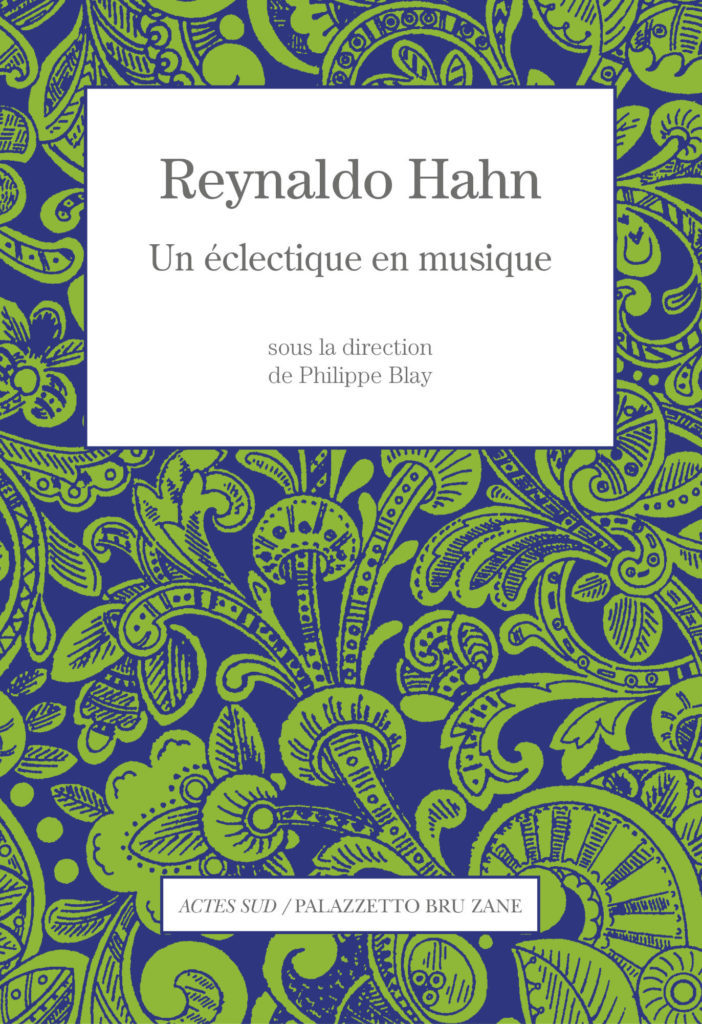 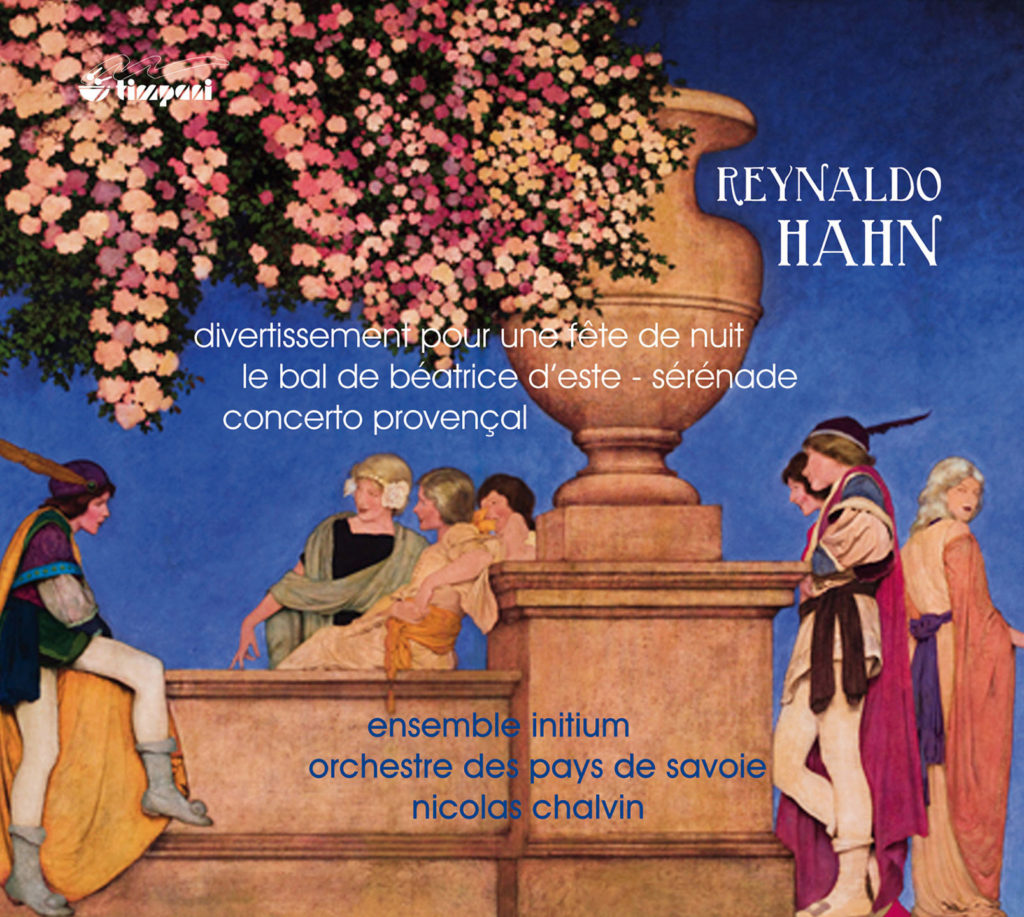 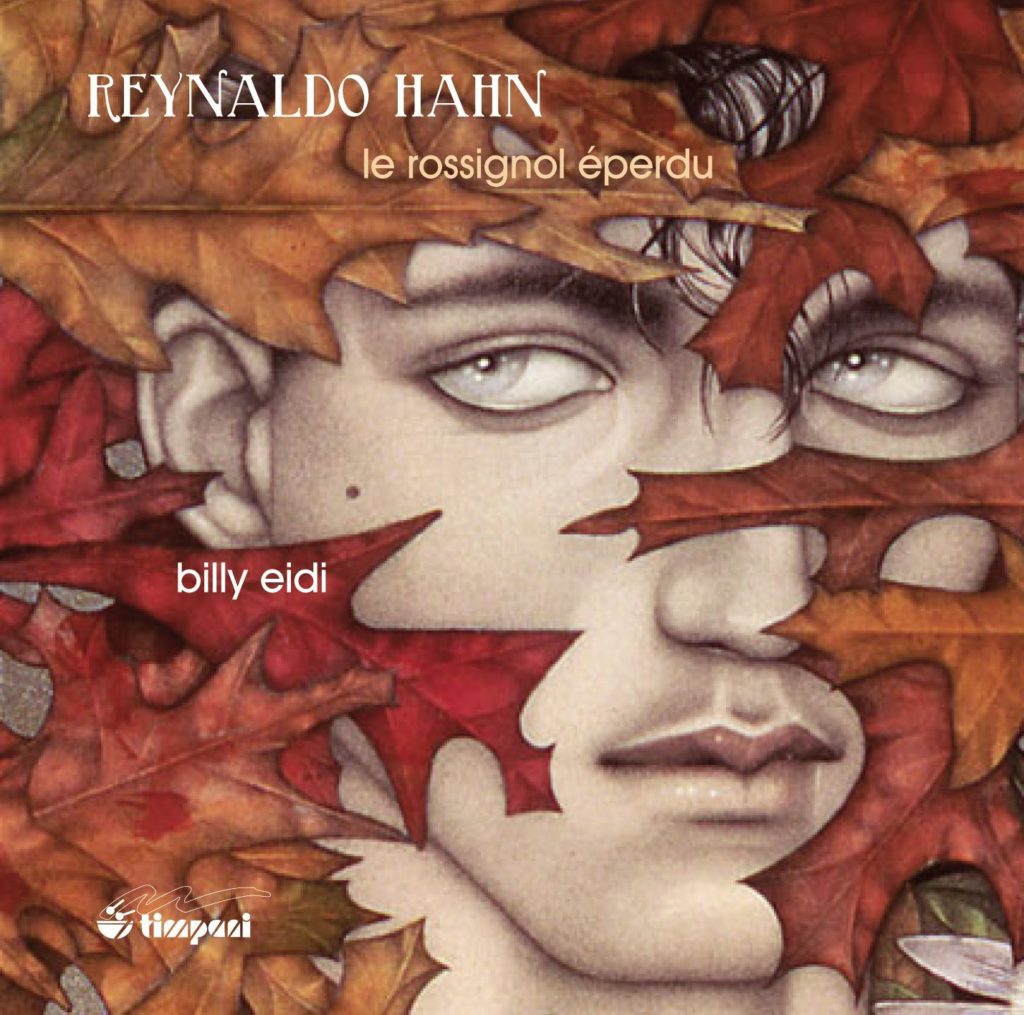 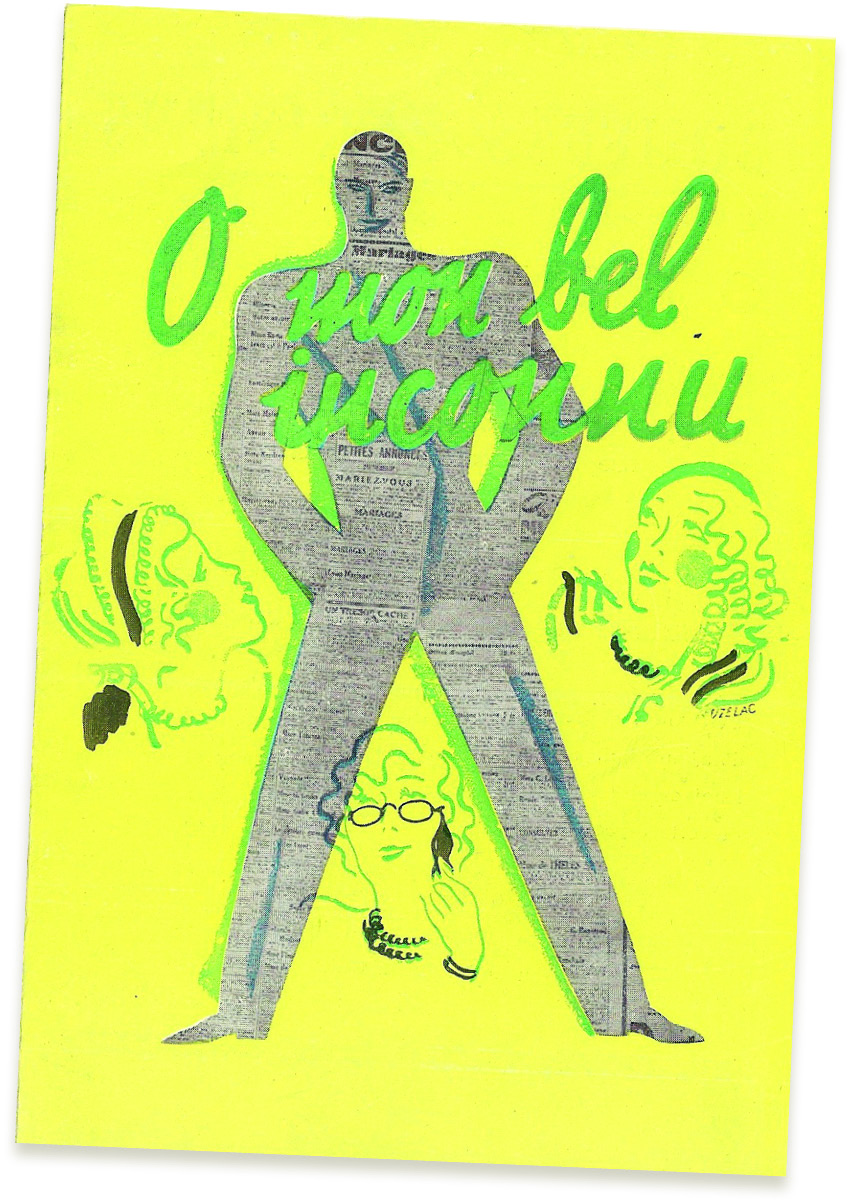 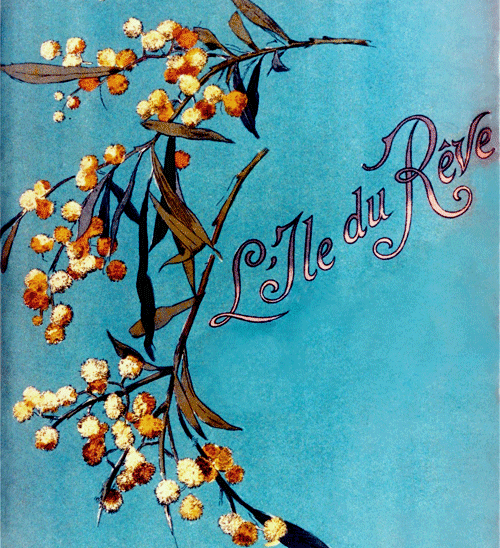