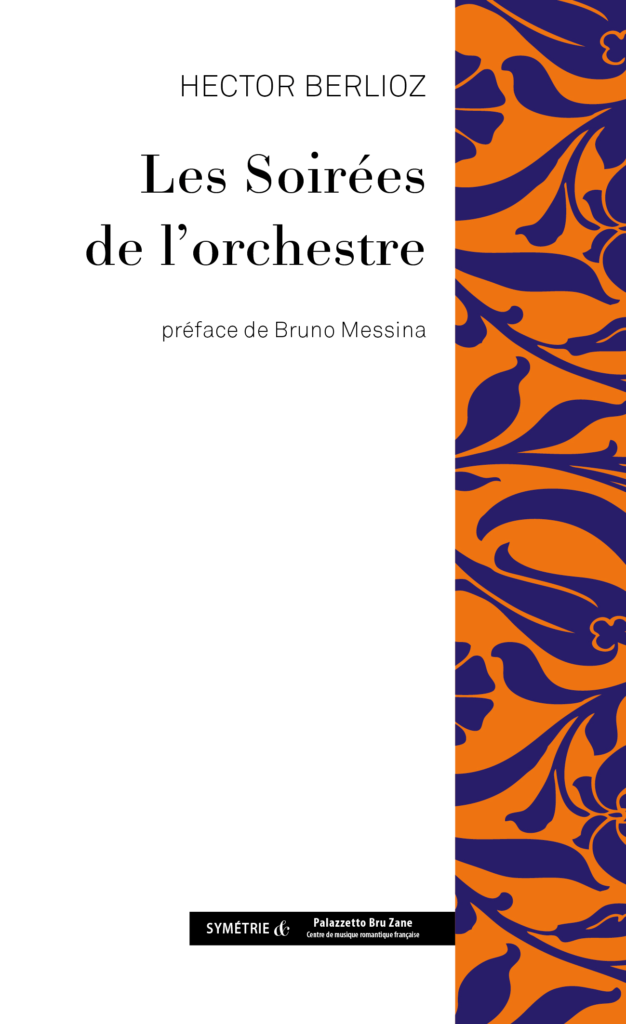 A musical nightmare is one of those indescribable realities that you hate and despise, which haunt you, irritate you, give you a pain in the stomach comparable to indigestion; it is the sort of work that carries an infectious germ and that in spite of every sanitary precaution finds its way somehow or other into the heart of all that is noblest and most beautiful in music; and yet it is endured with a wry face and not booed, sometimes because such works are put together with a low sort of talent, sometimes because the composer is a nice fellow you would not want to hurt, or again because the work bears some relation to a doctrine dear to a friend, or yet again because the connection is with some idiot who has had the conceit to pose as your enemy, and you do not want to appear to concern yourself with him by treating him as he deserves. 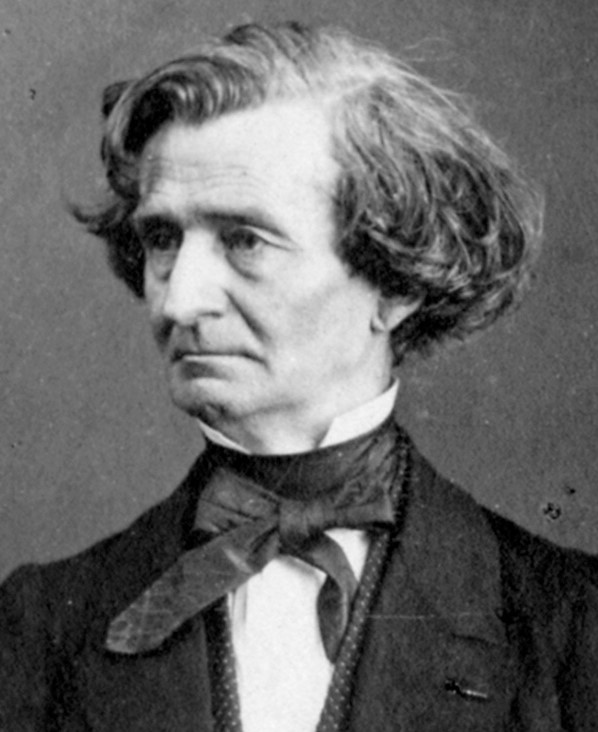