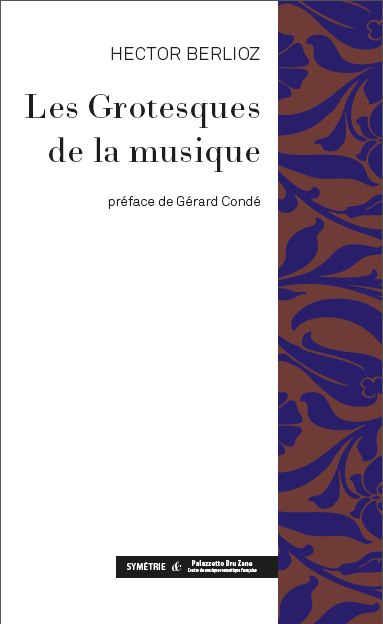 “Of all the arts music is undoubtedly the one that gives rise to the strangest passions, the most absurd ambitions; I will even go so far as to say that it produces the most striking examples of insanity. […] I will not mention those men of letters who write, whether in verse or in prose, on the theory of music without the most elementary knowledge of it and using words of which they do not understand the meaning; who speak in the most enthusiastic terms of old masters without having heard a note of their music; nor of those who indiscriminately admire two pieces signed by the same name, one of which is beautiful, the other grotesque; nor of those who say and write such amazingly stupid things that no musician can hear them without laughing. […] It is evident that those who claim the right to ramble on about music without understanding it, yet would never dream of giving their opinion on architecture, statuary or any other art about which they know nothing, are in much the same position as lunatics.”