Motets from the Second Empire to the Third Republic 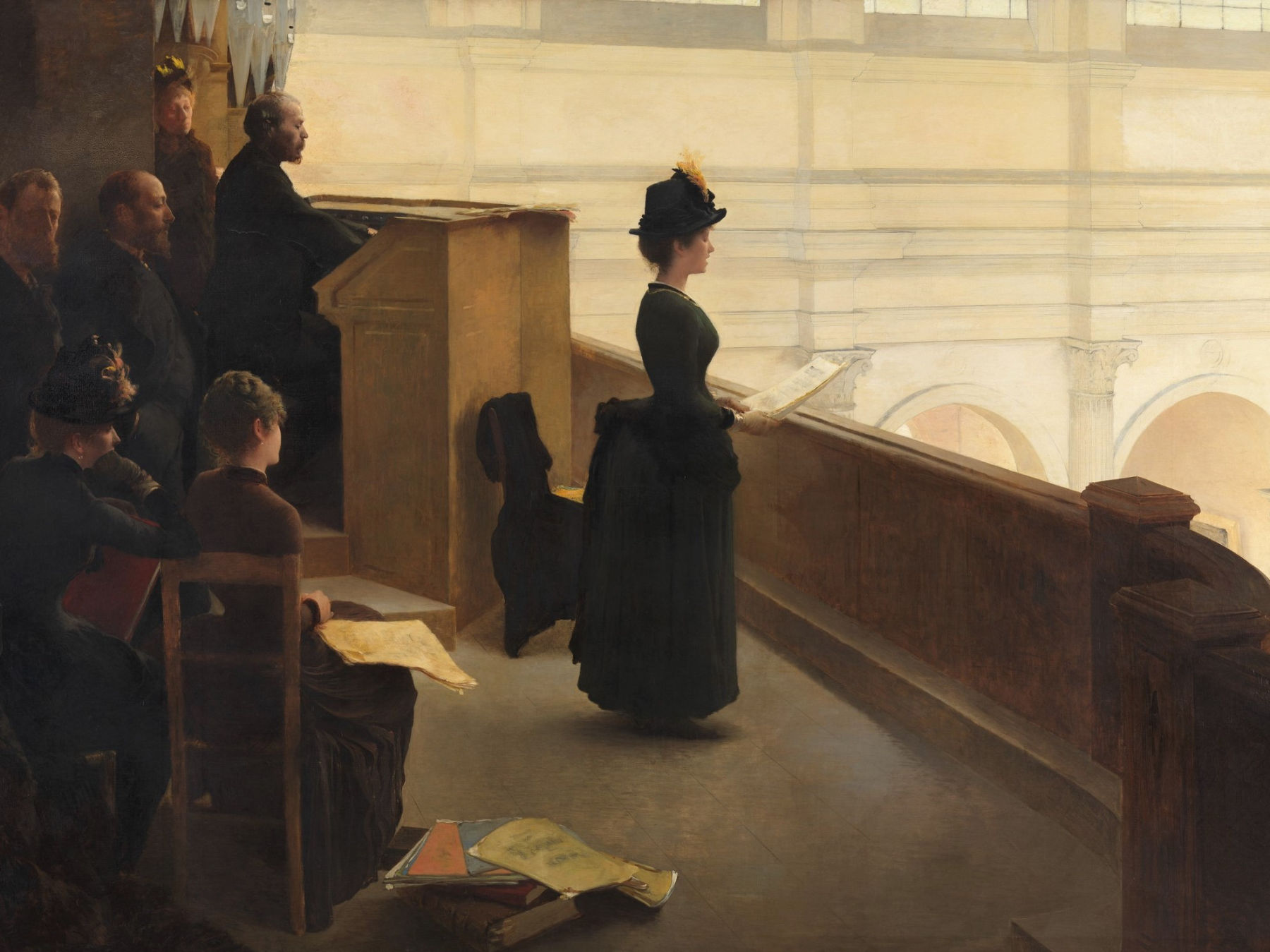 Although France was moving rapidly towards secularisation, the production of motets during the Second Empire and the Third Republic, reflecting the phenomenal progression at that time of the cult of the Virgin Mary, never waned. Many French composers – organists of the main Parisian churches, choirmasters or simply fervent Catholics – took an interest in the genre and gave it new codes. Under pressure from ecclesiastical reformers, they paid particular attention to respecting the sacred text and moved towards a certain stylistic sobriety. Palestrina’s compositions and Gregorian chant became the absolute models for those wishing to return to the origins of Christian piety. Promoting an aesthetic between archaism and modernity, motets soon joined the concert repertoires.