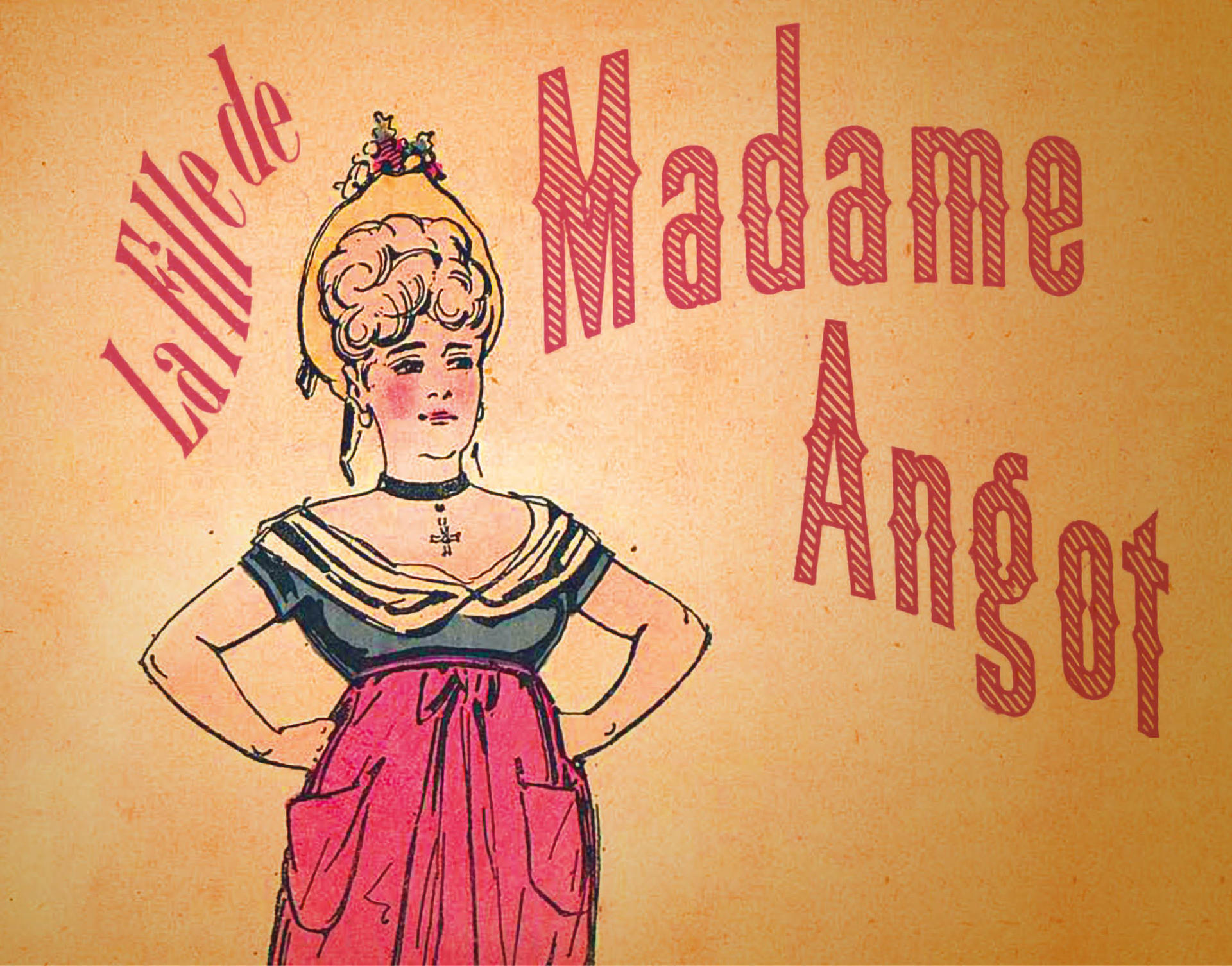 Following its Brussels premiere, La Fille de Madame Angot was produced at the Folies-Dramatiques in Paris on 21 February 1873. At the time of the Directory, Clairette Angot, an orphan raised by the Dames des Halles (Parisian market women), is betrothed to the wigmaker Pomponnet. However, she is in love with Ange Pitou, a historical figure who was a journalist and singer of counter-revolutionary songs, deported to Guyana after the Coup of 18 Fructidor Year V (4 September 1797). After all kinds of romantic episodes, colourfully conveyed with numerous details intended to enhance the historical accuracy of the work, the young heroine resigns herself to marrying her wigmaker and Pitou resolves to wait for her, counting on her lack of virtue, confident that in that respect she will follow in the footsteps of her mother, Madame Angot. The opera was a huge success and remained on the bill at the Folies-Dramatiques for over four hundred performances, going on to tour several French towns, then all over the world. It is still relatively popular and remains in the operatic repertory today. The Palazzetto Bru Zane presents the first modern performance and world premiere recording of the first (Brussels) version, with its original orchestration and several numbers that are unknown today. 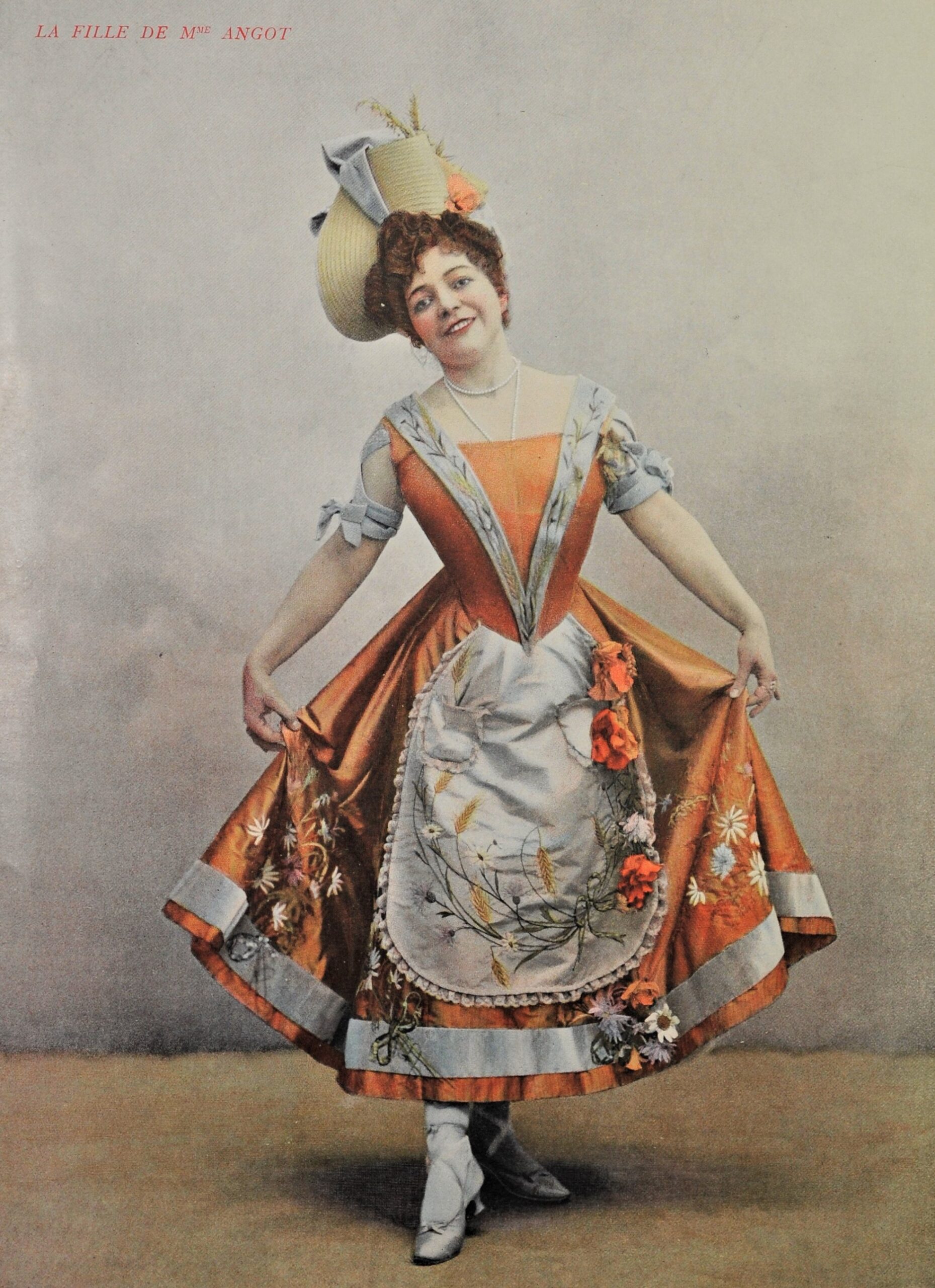