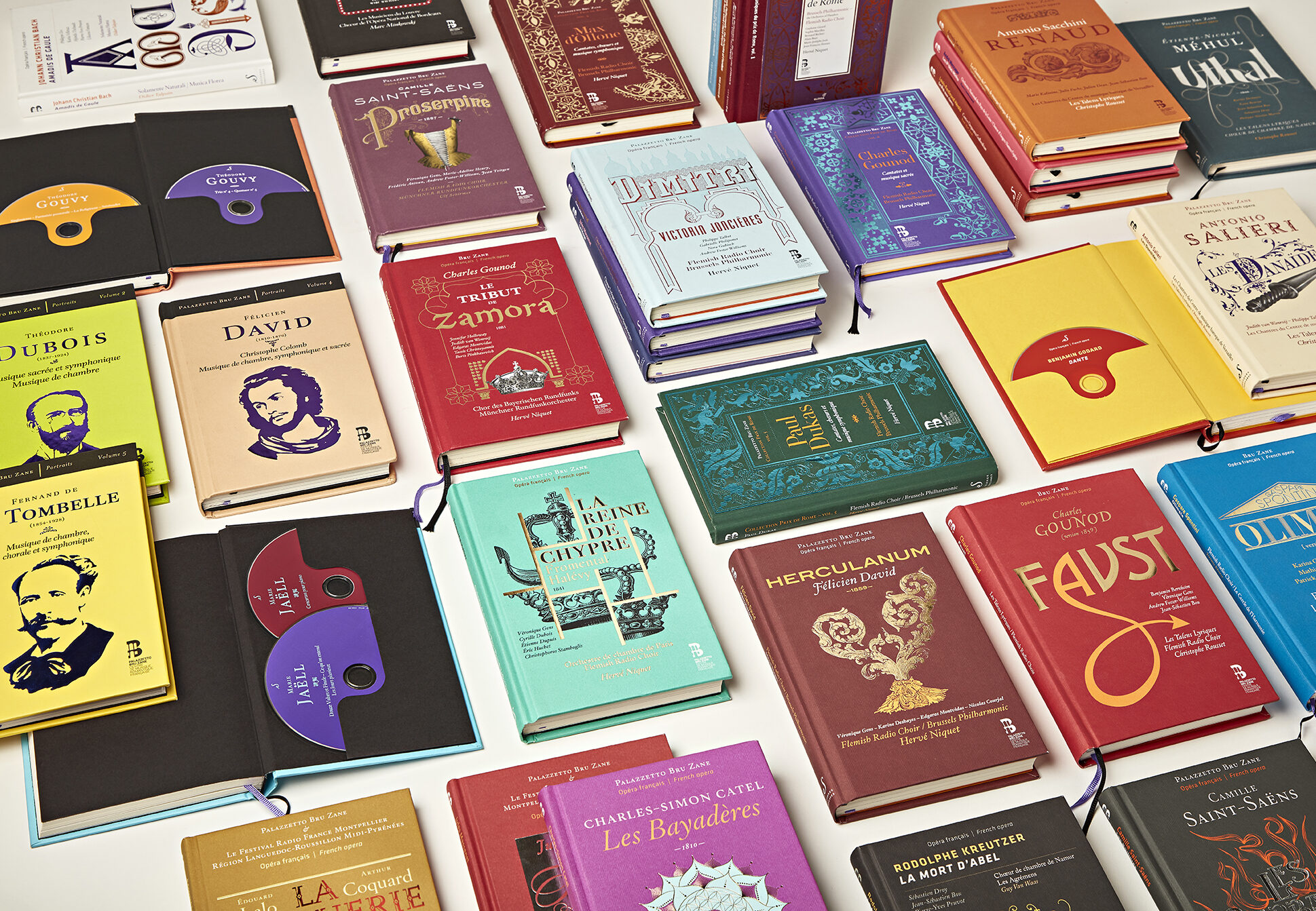 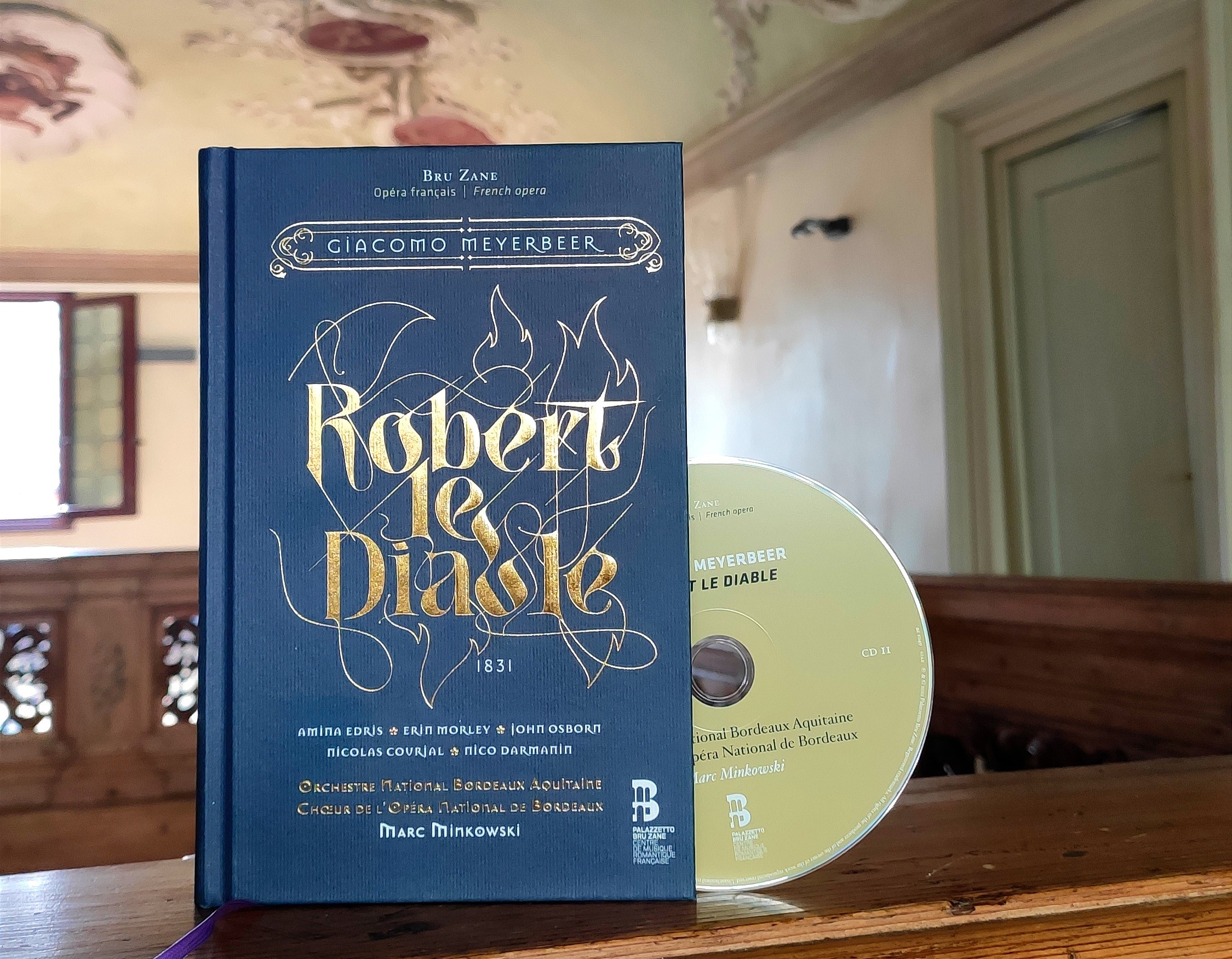 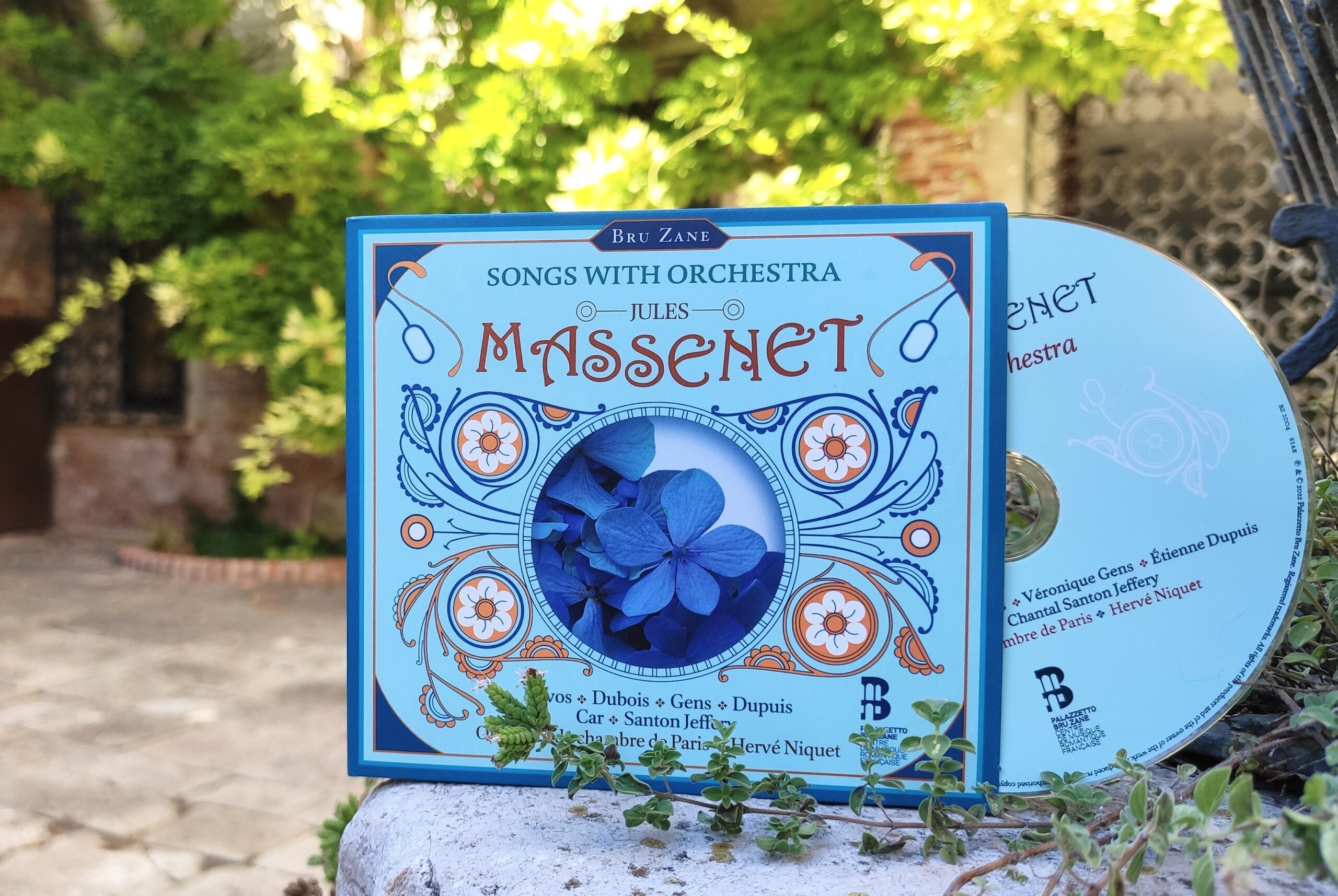 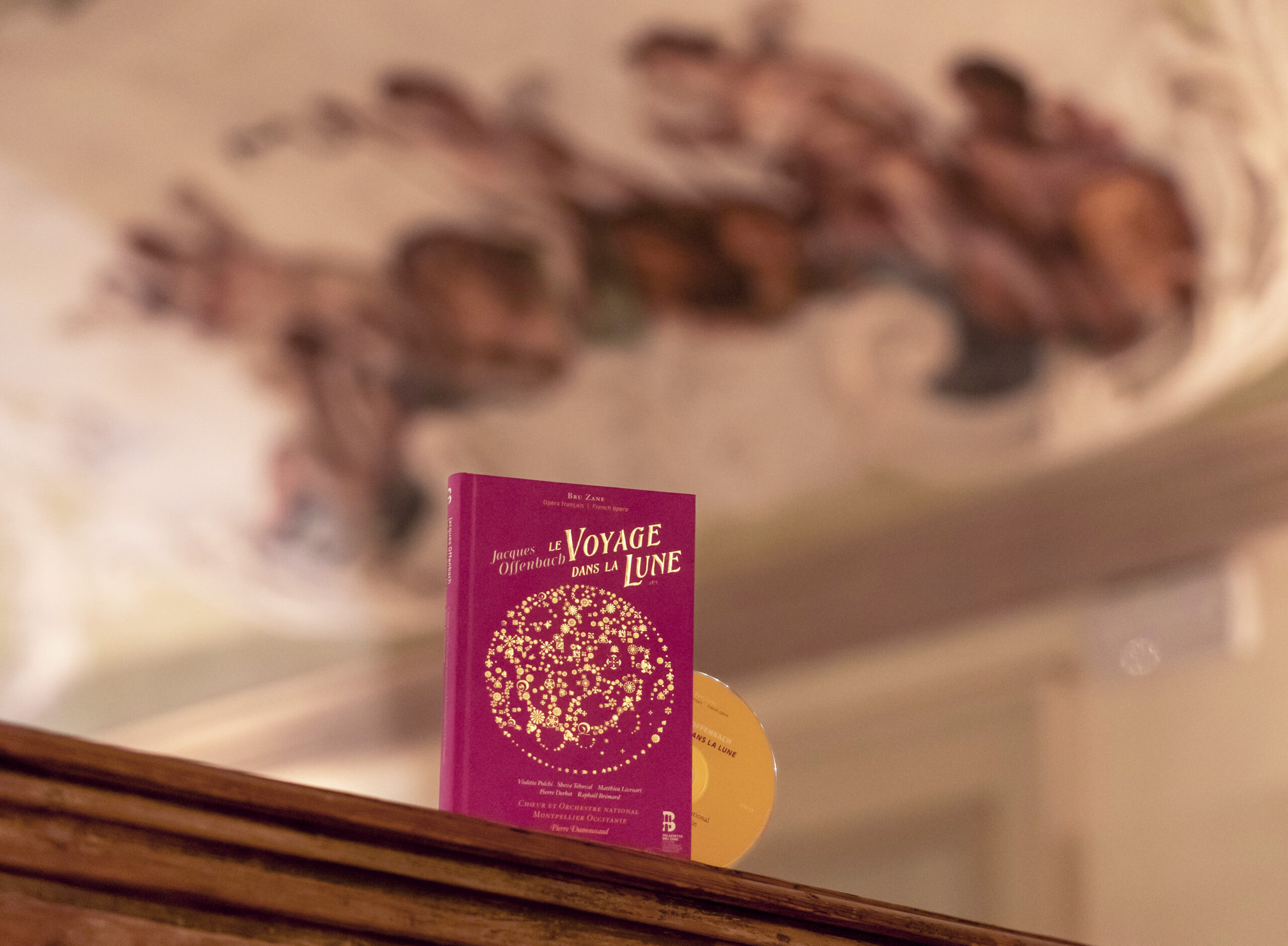 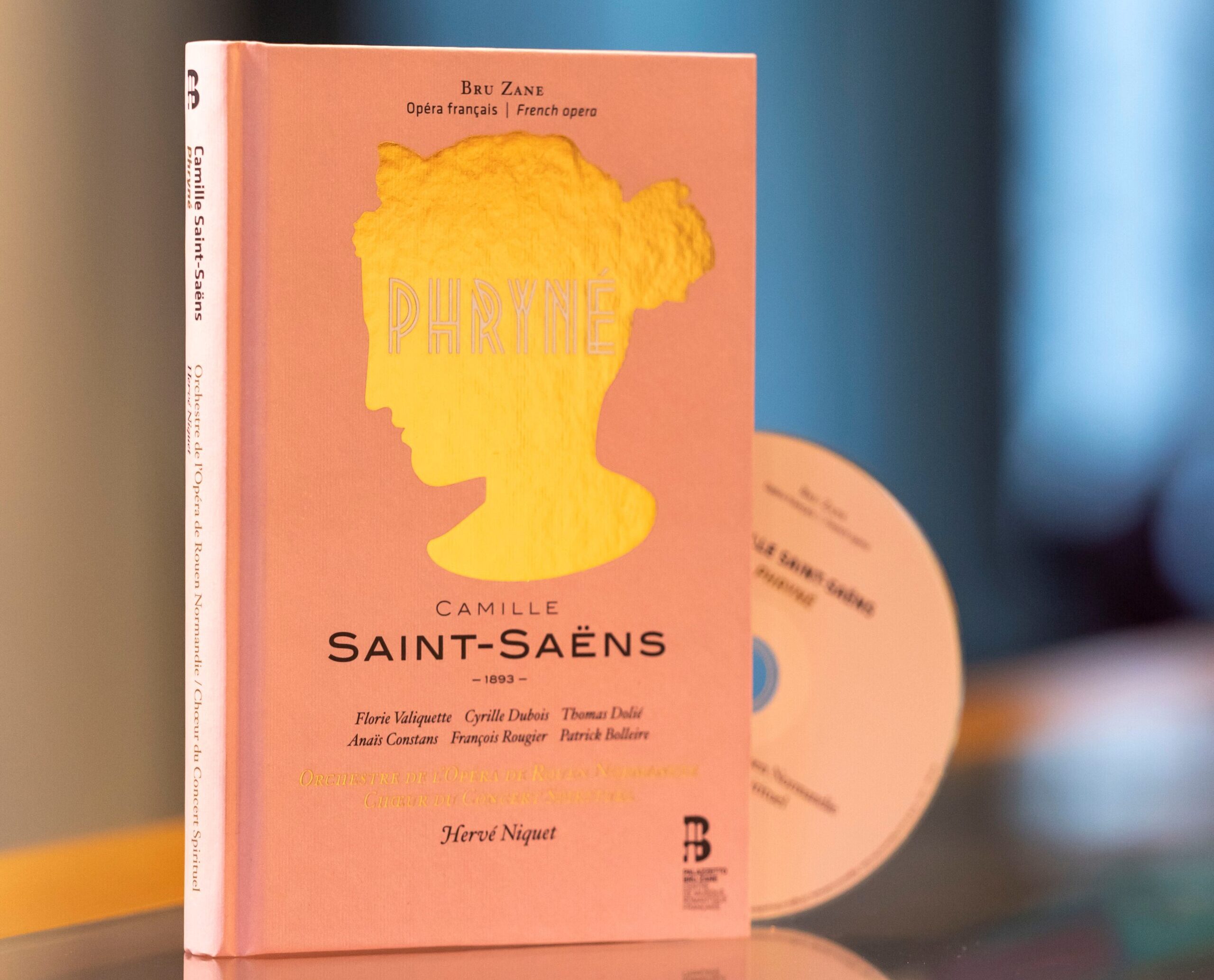 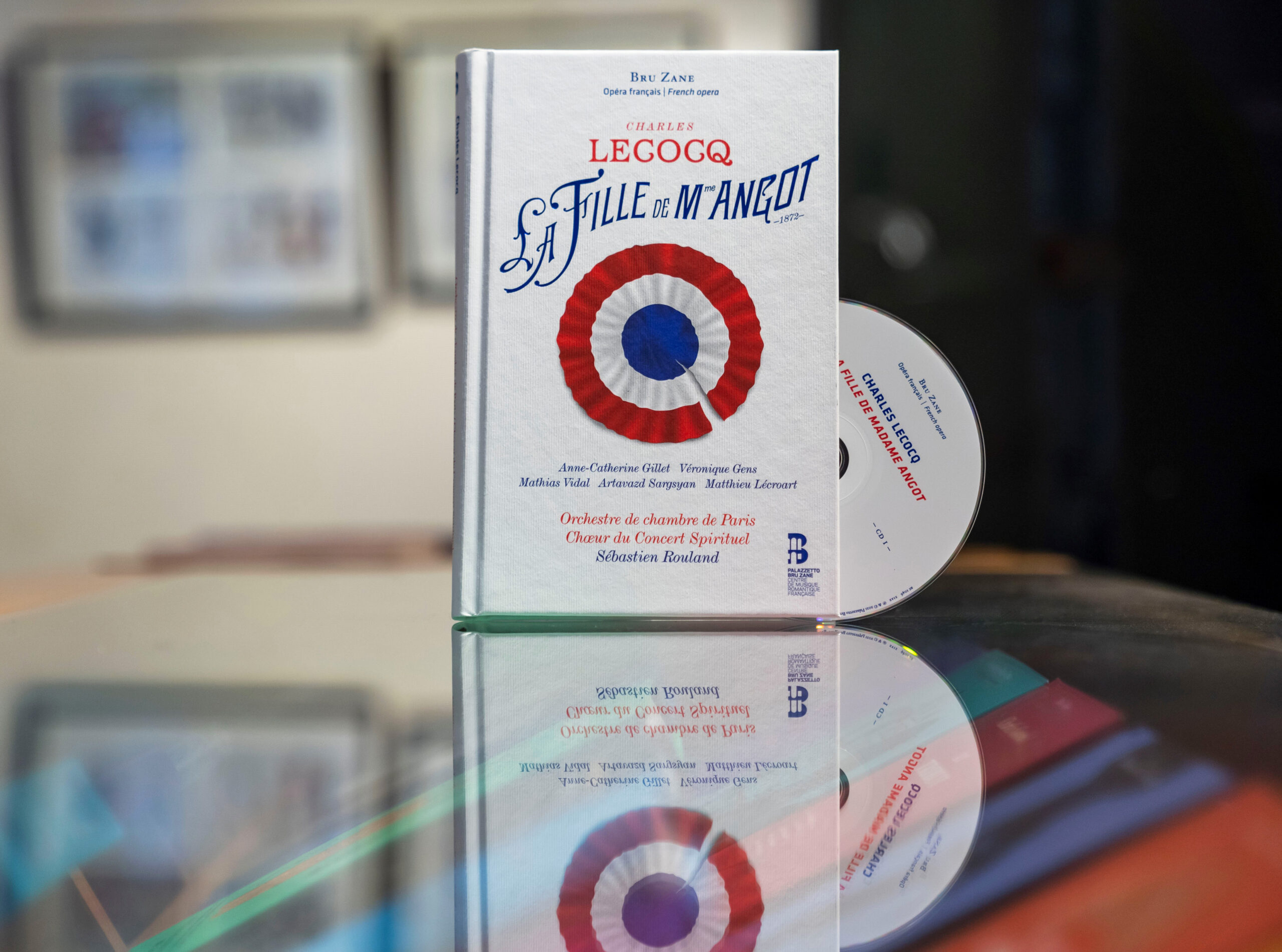 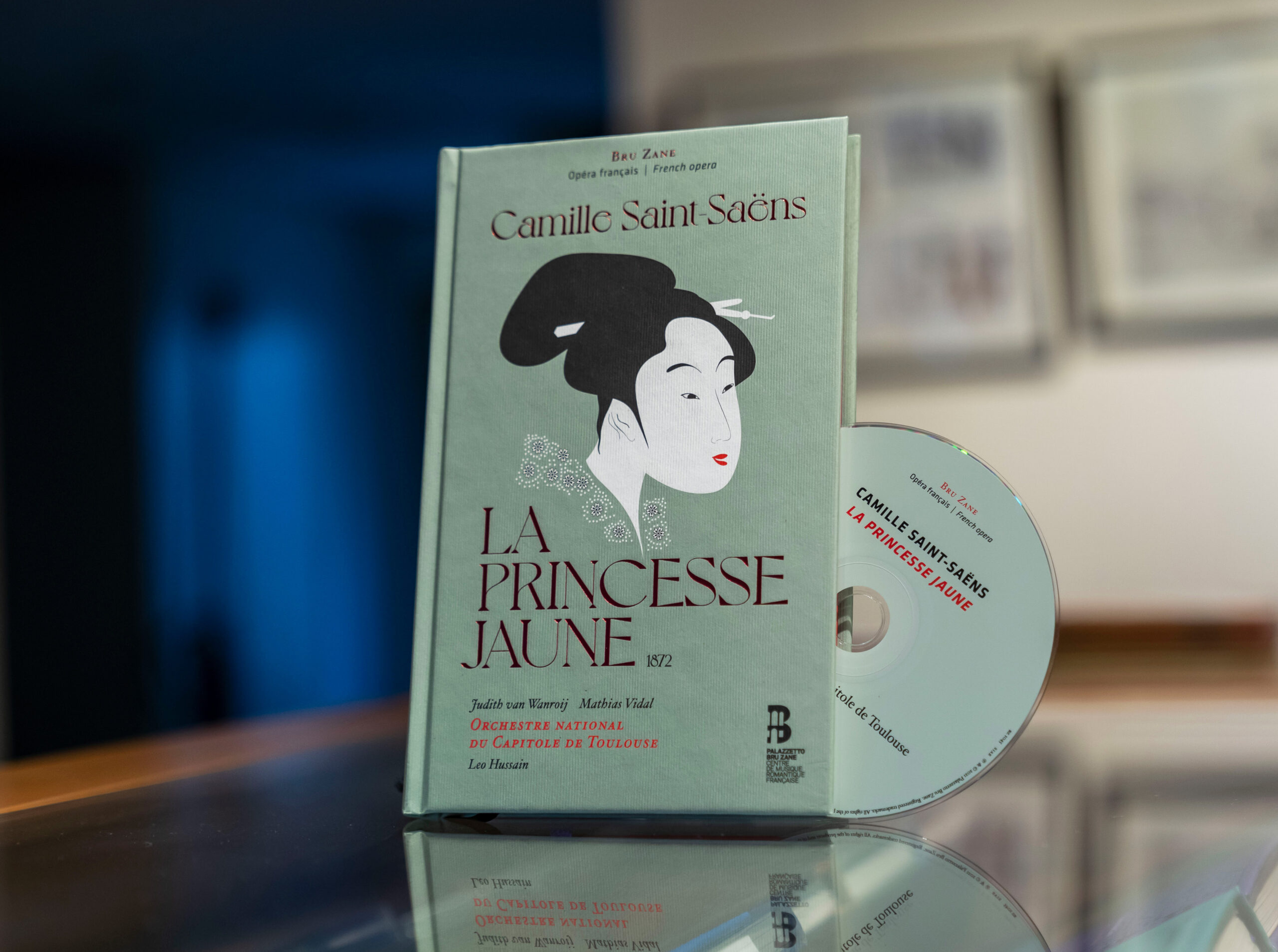 Through its recordings – CD-books, thematic box-sets, traditional formats – the Bru Zane Label revives little-known or neglected works belonging the French musical heritage of the years 1780-1920. The ‘French Opera’, ‘Prix de Rome’ and ‘Portraits’ series aim to give a new lease of life not only to the vocal repertoire (opera, operetta, cantata, mélodie) but also to chamber, symphonic and sacred works. The entire catalogue is also available on the download and streaming platforms. Hailed by the international music press, this work of rediscovery has been rewarded with various major distinctions.

Forthcoming CD releases
For 2023, there are some surprises in store on the Bru Zane Label, including rediscoveries in the French Romantic repertoire. First of all, Les Nuits de Paris, a recording of a selection of symphonic gems with a dance theme – from the Folies Bergères to the Paris Opéra – conducted by François-Xavier Roth. This will be followed by an 8-CD boxed set, spotlighting women composers of the Romantic era: 12 hours of music ranging from opera to chamber music, and including symphonic and piano works. The 2022-23 season will close with the release of two operas: Spontini’s La Vestale, with Marina Rebeka and Les Talens lyriques under Christophe Rousset, and Hulda by César Franck with its 13 soloists and the orchestral forces of the Liège Royal Philharmonic. 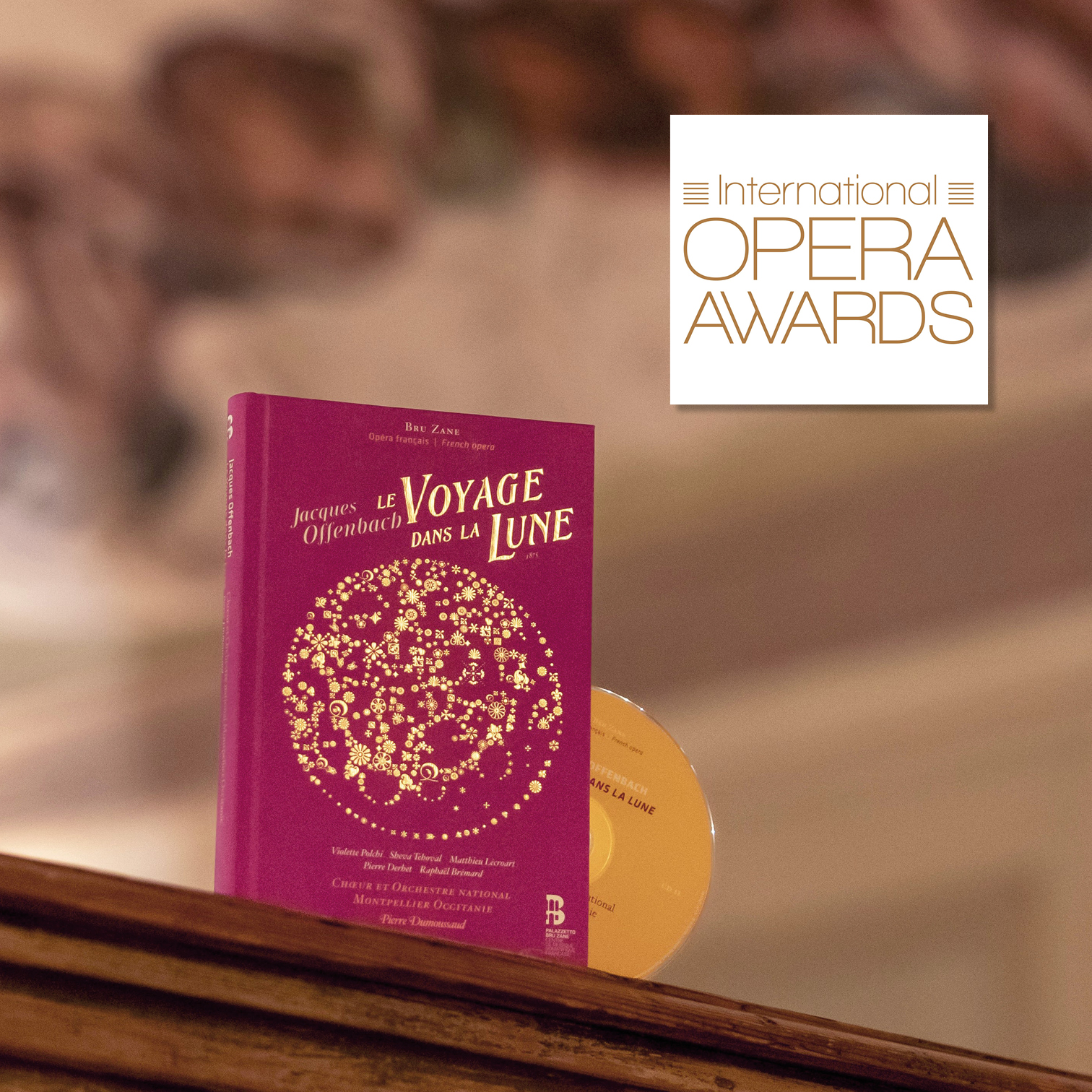 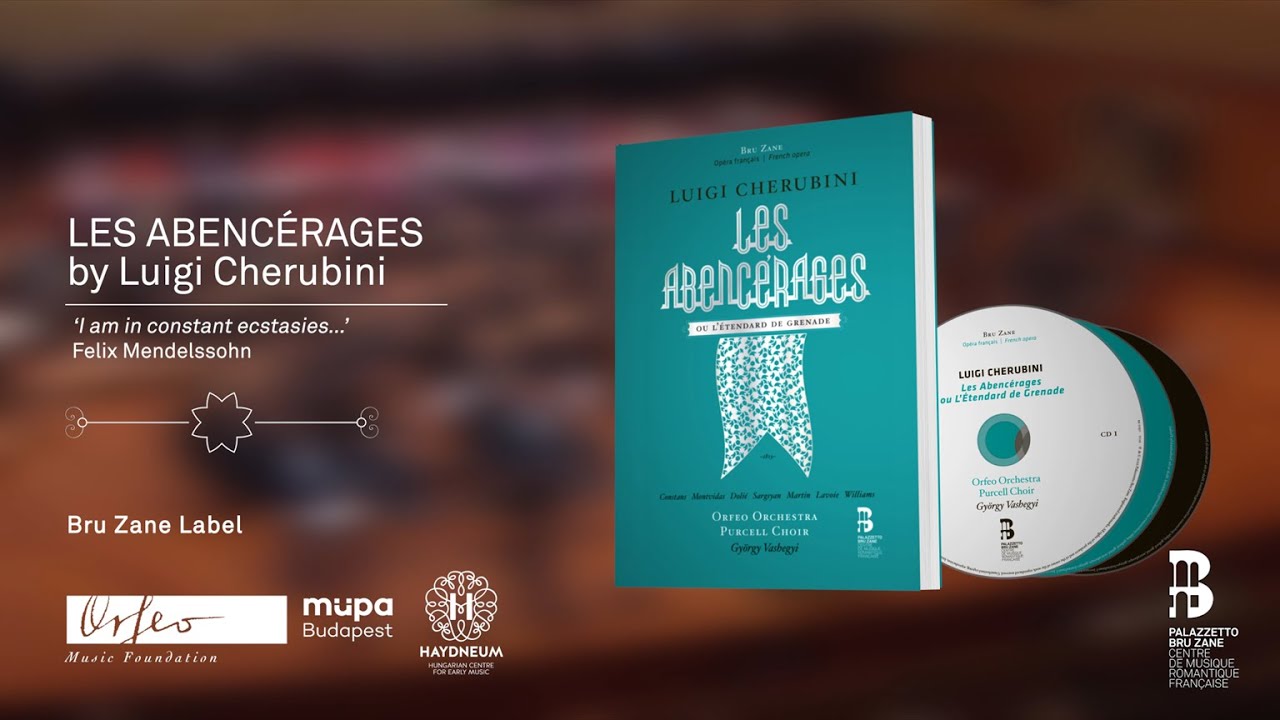 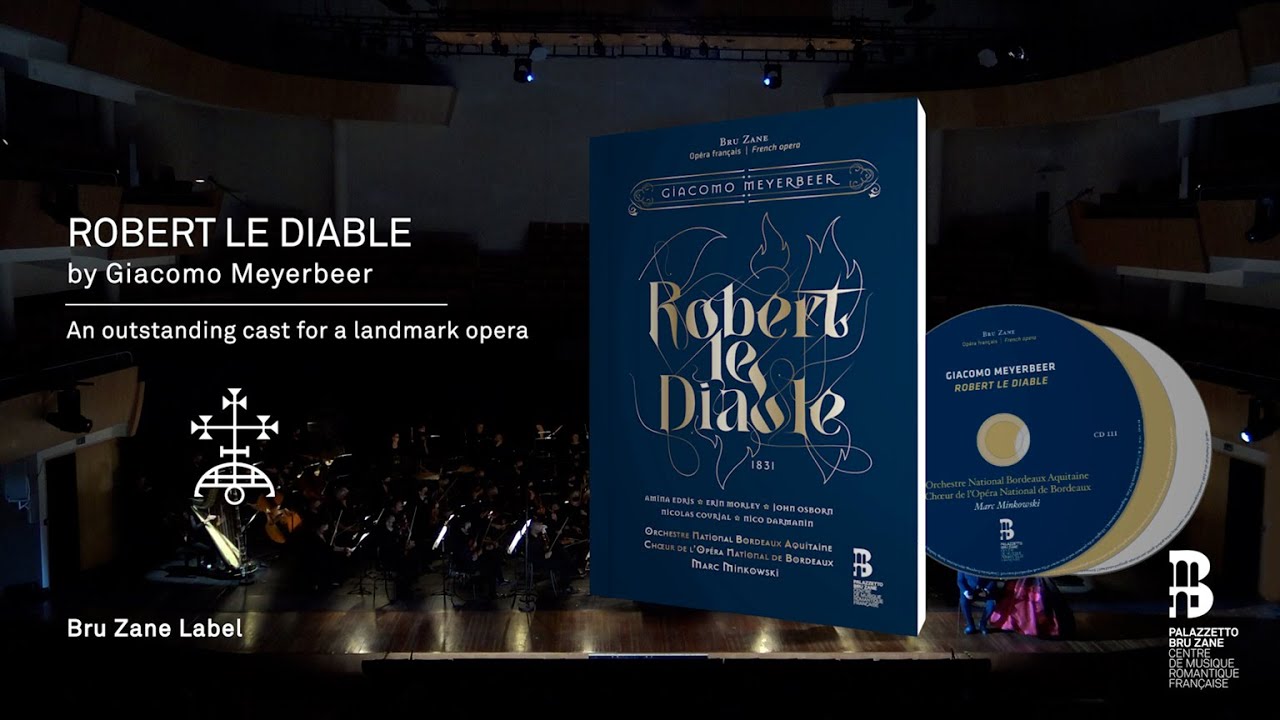 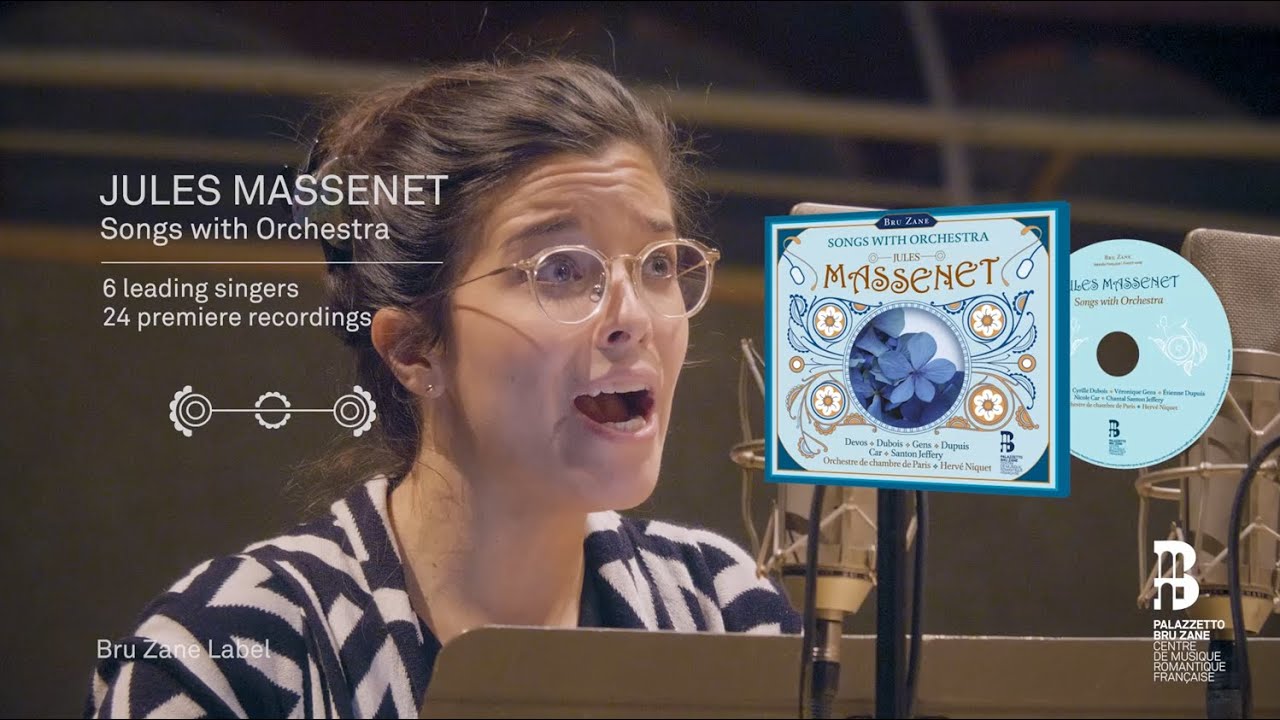 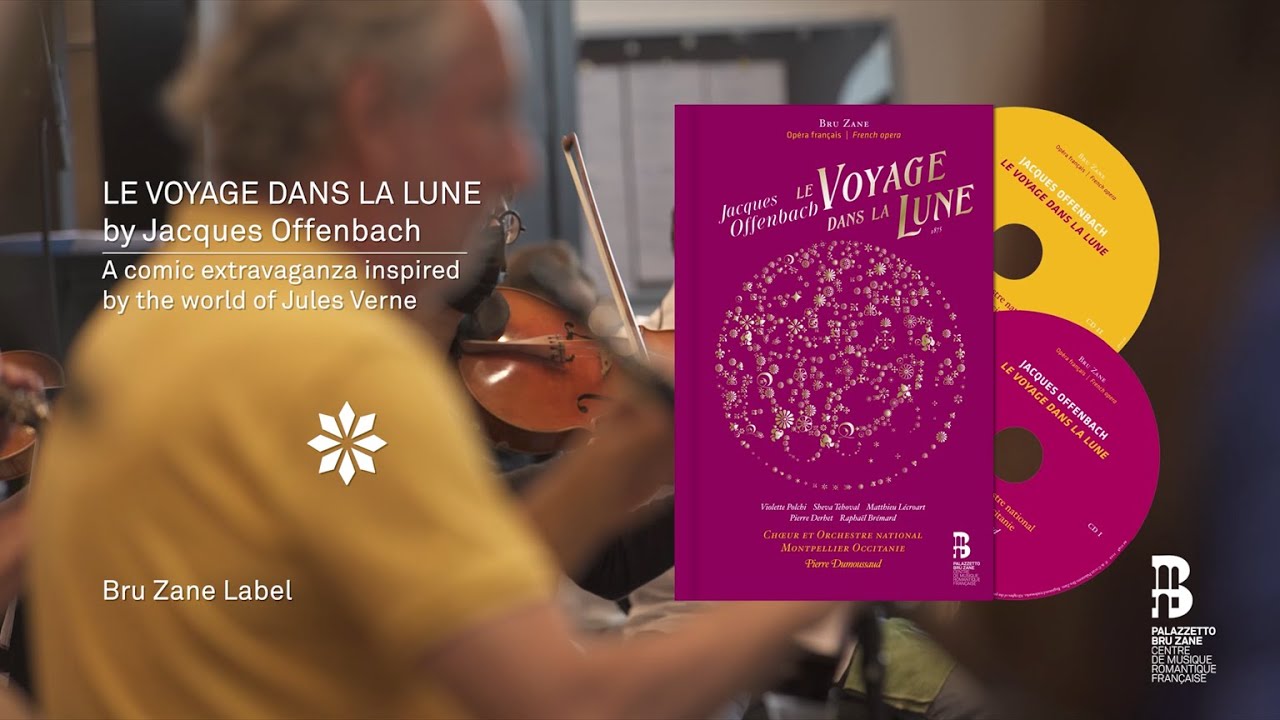