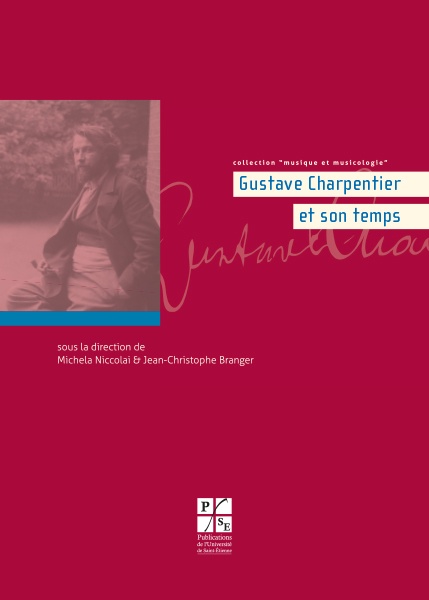 This book brings together eight contributions from musicologists: texts centred on the personality and the works of Gustave Charpentier (1860-1956), a composer who is still all too often regarded as the author of a single work, the very successful opera Louise (Opéra-Comique, Paris, 1900). The preface was provided by Catherine Massip, honorary director of the Music Department of the Bibliothèque Nationale de France, and the preamble by the composer Gérard Condé. The articles examine Louise, of course, but also lesser-known works – the cantata Didon, his two submissions from the Villa Medici in Rome, his art songs (mélodies) – and they take a look as well at his relationships with other important figures in French music, including Berlioz and his contemporaries, Massenet, Debussy, Hahn and Bruneau. Finally, the social function of his creative and musical thought is examined. The portrait thus presented is that of a composer who, in his own words, devoted his life to the ‘Art of Beauty’.

Michela Niccolai
The musicologist Michela Niccolai, was a postdoctoral student (2010-11) at the University of Montreal (OICRM), where she studied the musical and social writings of Gustave Charpentier (Écrits musicaux et sociaux de Gustave Charpentier, Éditions Vrin, Paris). She obtained her doctorate (Jean Monnet University, Saint-Étienne, France; University of Pavia, Italy) on the same subject. Her thesis, La Dramaturgie de Gustave Charpentier, was published recently (Speculum Musicae, 17; Brepols Publishers, Turnhout, Belgium). She is at present preparing a critical edition of the Mémoires de Charpentier (Symétrie – Palazzetto Bru Zane), while working on collective publications: Verdi Reception with Lorenzo Frassà (Brepols); Beyond the Stage: Musical Theatre and Performing Arts between the ‘fin de siècle’ and the ‘années folles’ with Giuseppe Montemagno (Ut Orpheus Edizioni, Bologna, Italy); Orchestral Conducting in the Nineteenth Century with Roberto Illiano (Ut Orpheus Edizioni); Gustave Charpentier et son temps with Jean-Cristophe Branger (Ut Orpheus Edizioni). She has written many articles on the subject of opera in France and Italy in the late nineteenth century. With Pierre Rémy Campos and Pierre Sérié, she is in charge of the thematic project ‘The staging of opera: the staging manuals for operas premièred in Paris between 1830 and 1930’ for the Palazzetto Bru Zane – Centre de musique romantique française.

Jean-Christophe Branger
Holder of the agrégation and a doctorate in musicology, Jean-Christophe Branger is a senior lecturer at the Jean Monnet University, Saint-Étienne. His main area of study is French music of the years 1870–1914, with particular focus on Massenet, Bruneau and Debussy. For several years now he has been co-organiser of the symposia for the Massenet biennials in Saint-Étienne (proceedings published by the Publications Universitaires de Saint-Étienne in the ‘Musique et Musicologie’ series, of which he is the director). He is also the author of many articles, an edition of Alfred Bruneau’s letters to Étienne Destranges (Champion, 2003) and, together with Sylvie Douche and Denis Herlin, an important volume on Pelléas et Mélisande (Symmetry, 2012), which was awarded the Prix des Muses 2013 (document category). 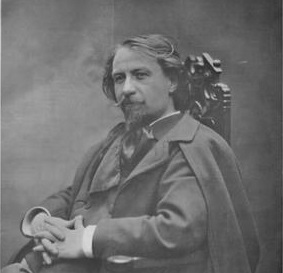