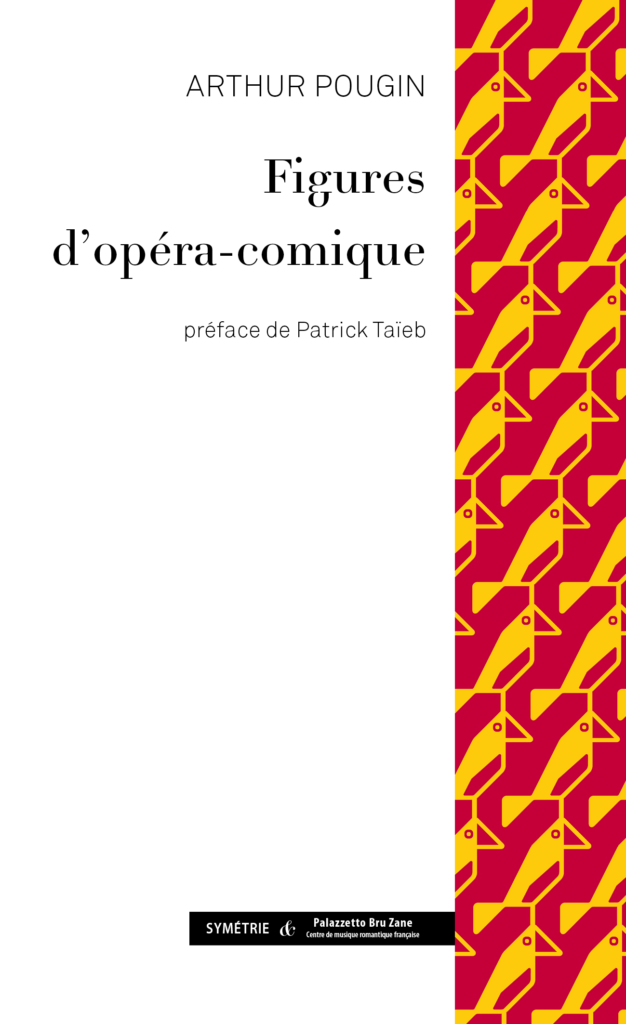 We rarely deal with singers in an informative way, or in such a manner as to make the study of their talent worthwhile. The favourites of the day are lauded to the skies, showered with hyperbolic praise, without even being honoured with an honest discussion. As for those of the past, we come out with a flood of more or less authentic anecdotes about them, we positively idolise them, to the point of their becoming almost gods; but we don’t take discussion any further, we don’t even take the trouble to explore all the qualities that go to make up their talent. I have come up with some types of singers, among the most original and also the most likeable of those who once distinguished themselves on the stage of our second opera house; I found myself studying them and loving them, and what I want to do is simply to report what I have learned about them through (sometimes laborious) research. And since character is as interesting as talent, I will try, while making the artist known as best I can, to sketch a lively and emphatic portrait of each one as an individual.

Arthur Pougin (1834-1921)
At the age of seven, Pougin took up music, studying with his mother, who was an amateur musician. From the age of thirteen he worked as a violinist with various orchestra, and later became a violinist at the Opéra-Comique. He followed Henri Reber’s harmony course at the Paris Conservatoire, while trying his hand at composition. Unable to make a living by composing, he turned to writing and in April 1859 began working for the Revue et Gazette musicale, in which he published biographical studies of various forgotten or little-known eighteenth-century French musicians, such as Campra and Mondonville. His years as a violinist in the orchestra of the Opéra-Comique enabled him to get to know the works of the French school of composers and to study the art of the great masters and their harmony and instrumentation; it was then that he had the idea of tracing the history of French artists. He began a series of studies of masters of French opera and published books on some of them, including Rameau, Boieldieu and Adolphe Adam. As a contributor to several periodicals, such as La France musicale, Le Ménestrel, L’Art musical and Le Théâtre, he wrote many articles on various artists (Halévy, Meyerbeer, Rossini, Bellini, etc.). Most of these were to appear later in book or booklet form. Pougin was also responsible for music criticism in various literary papers, including Le Camarade, Figaro-Programme and Paris illustré, and he edited the music articles for the Larousse Grand Dictionnaire universel. In 1871 he turned down an important position as sub-prefect, thereby foregoing an administrative career because he preferred life as a freelance artist and writer. In Le Ménestrel Pougin published a series of short biographies of Elleviou, Mme Dugazon and the Gavaudan family; these were later brought together to form the volume entitled Figures d’opéra-comique.