A semi-seria opera in four acts by Louise Bertin, from Goethe, first staged at the Théâtre-Italien (Salle Favart) in Paris on 7 March 1831.
Opera 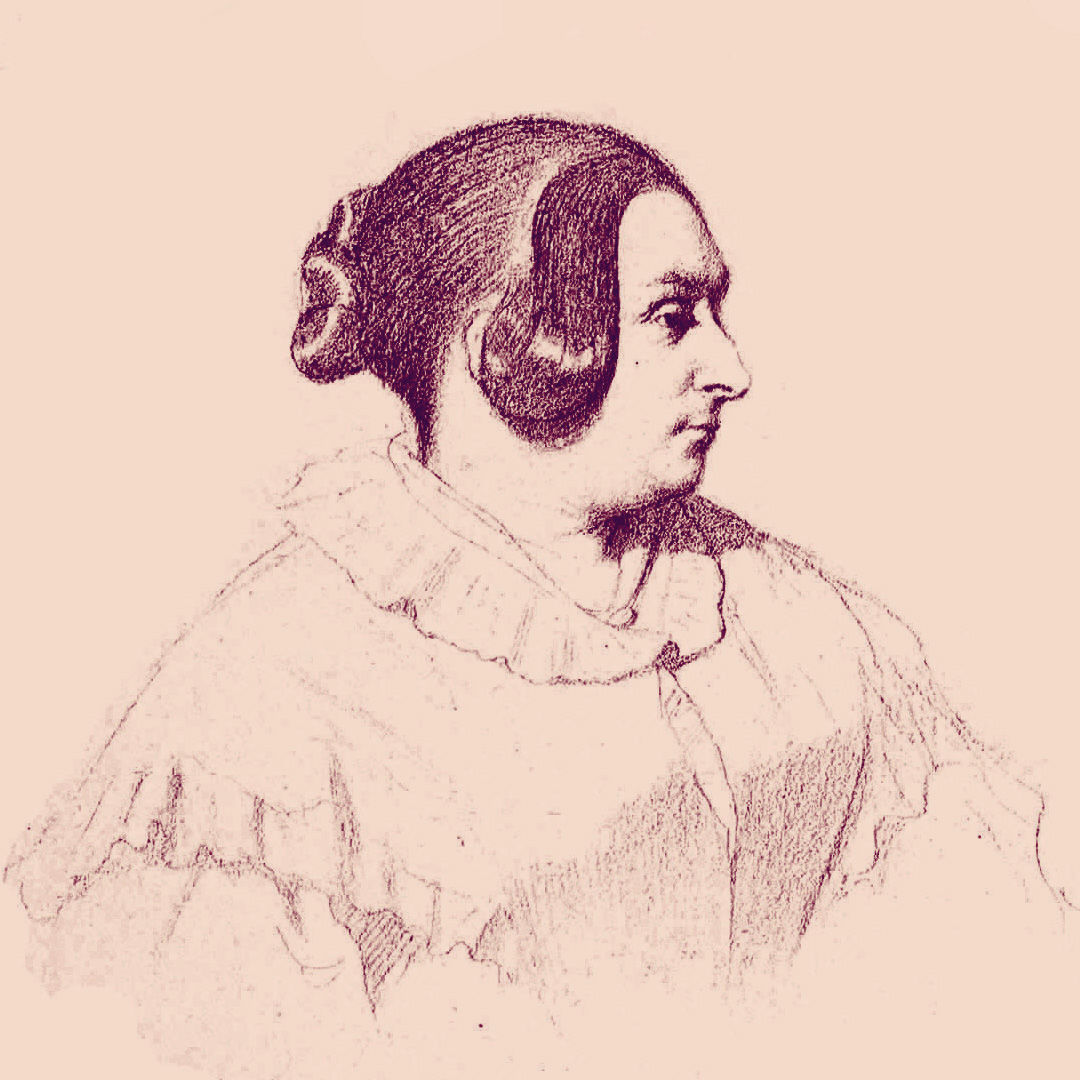 Fausto, a semi-seria opera in four acts, first staged at the Théâtre-Italien (Salle Favart) in Paris on 7 March 1831, marks the convergence of two extremely rare situations in operas of the Romantic period: it is the work of a woman and (although Italian in language, style and genre) it was composed by a French woman. Two years after the publication of Berlioz’s Huit Scènes de Faust, Louise Bertin in turn drew inspiration from Goethe’s play and demonstrated the modernity of her aesthetic ambitions. Although it received only three performances, today her Fausto deserves a second hearing. Although it was first performed with a tenor (Domenico Donzelli) in the title role, the Palazzetto Bru Zane has chosen to première the original version of this opera, the manuscript of which reveals that the role of Faust was intended to be sung by a woman: a première commensurate with the talent of Karine Deshayes!