French composer, choirmaster and organist, Gabriel Fauré (1845-1924) took the world of chamber music by storm with his innovative style. He composed some influential works such as his quartets and quintets for piano and strings. In 1909, he was elected to the Institut de France for his contribution to the French 19th- and 20th-century repertoire. His best-known works for large forces include the Requiem (1877) and Pénélope (1913).

A selection of texts about Gabriel Fauré can be found here. For more detailed information about his life and other related aspects, please visit the Bru Zane Mediabase site. 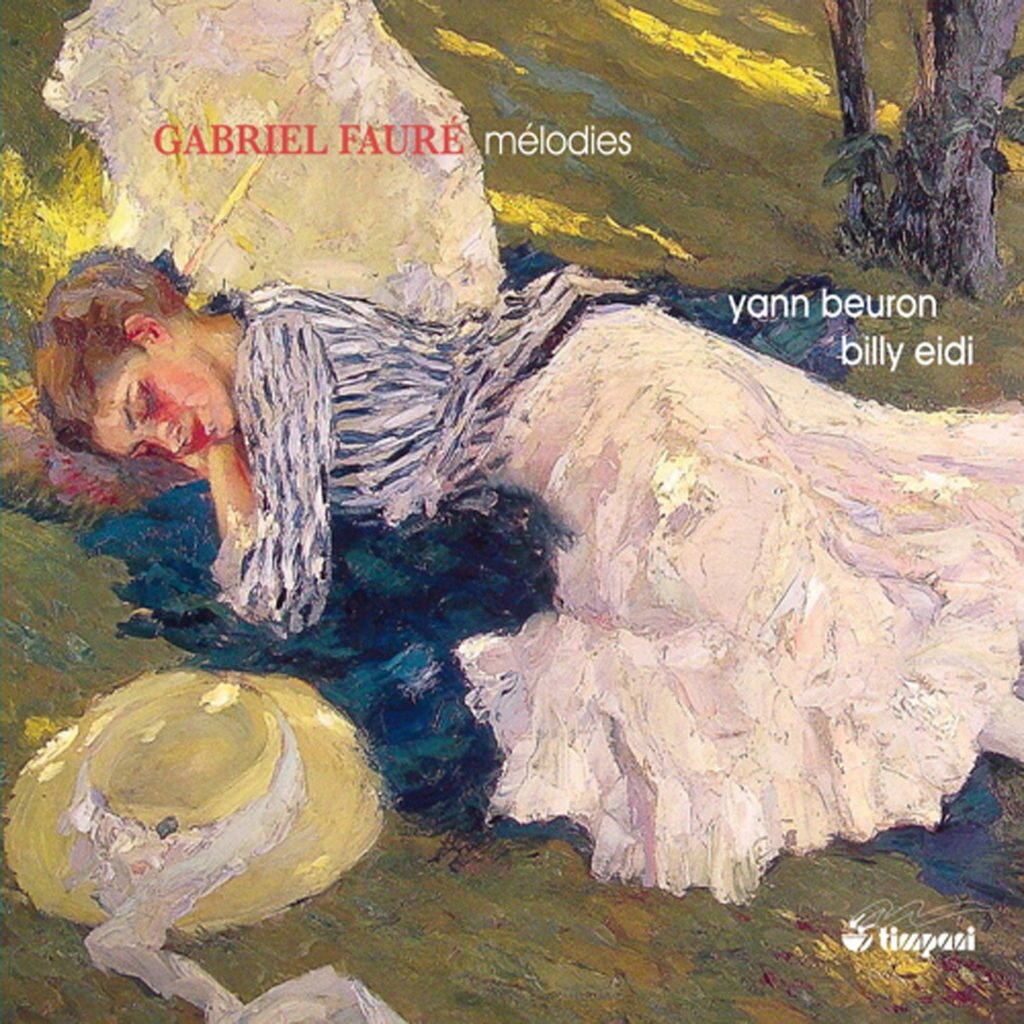 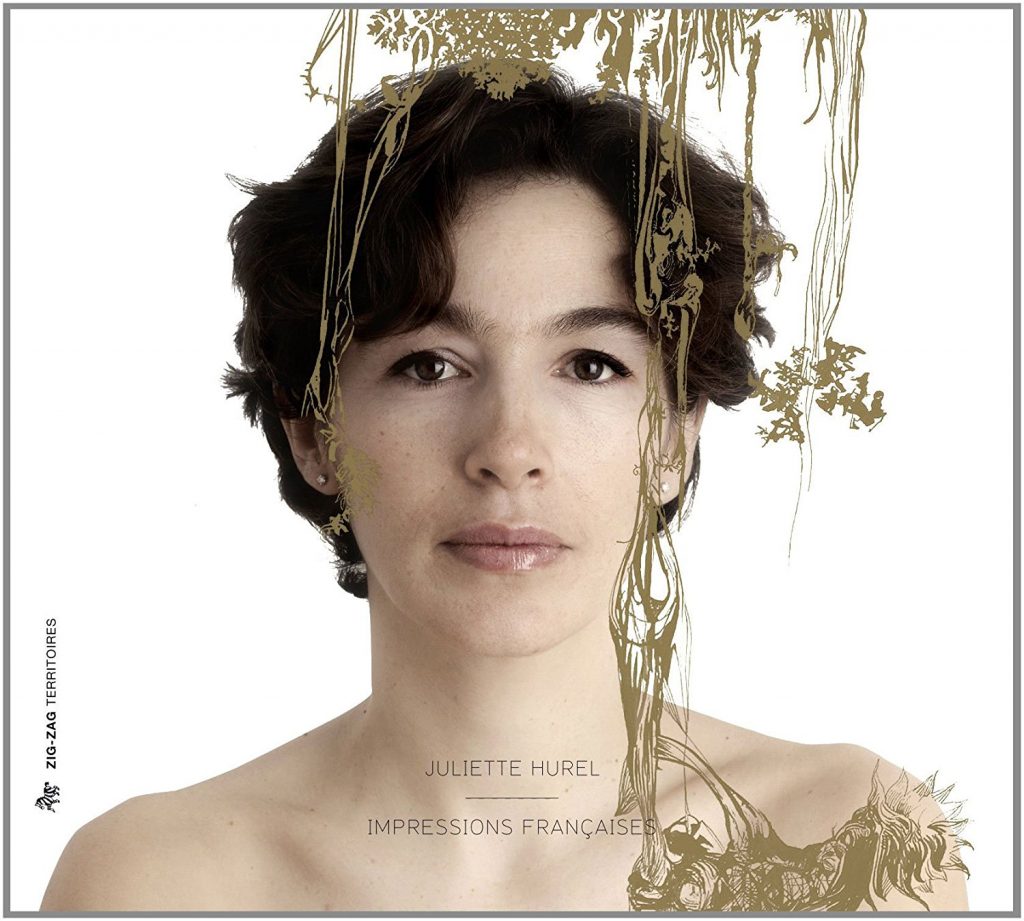