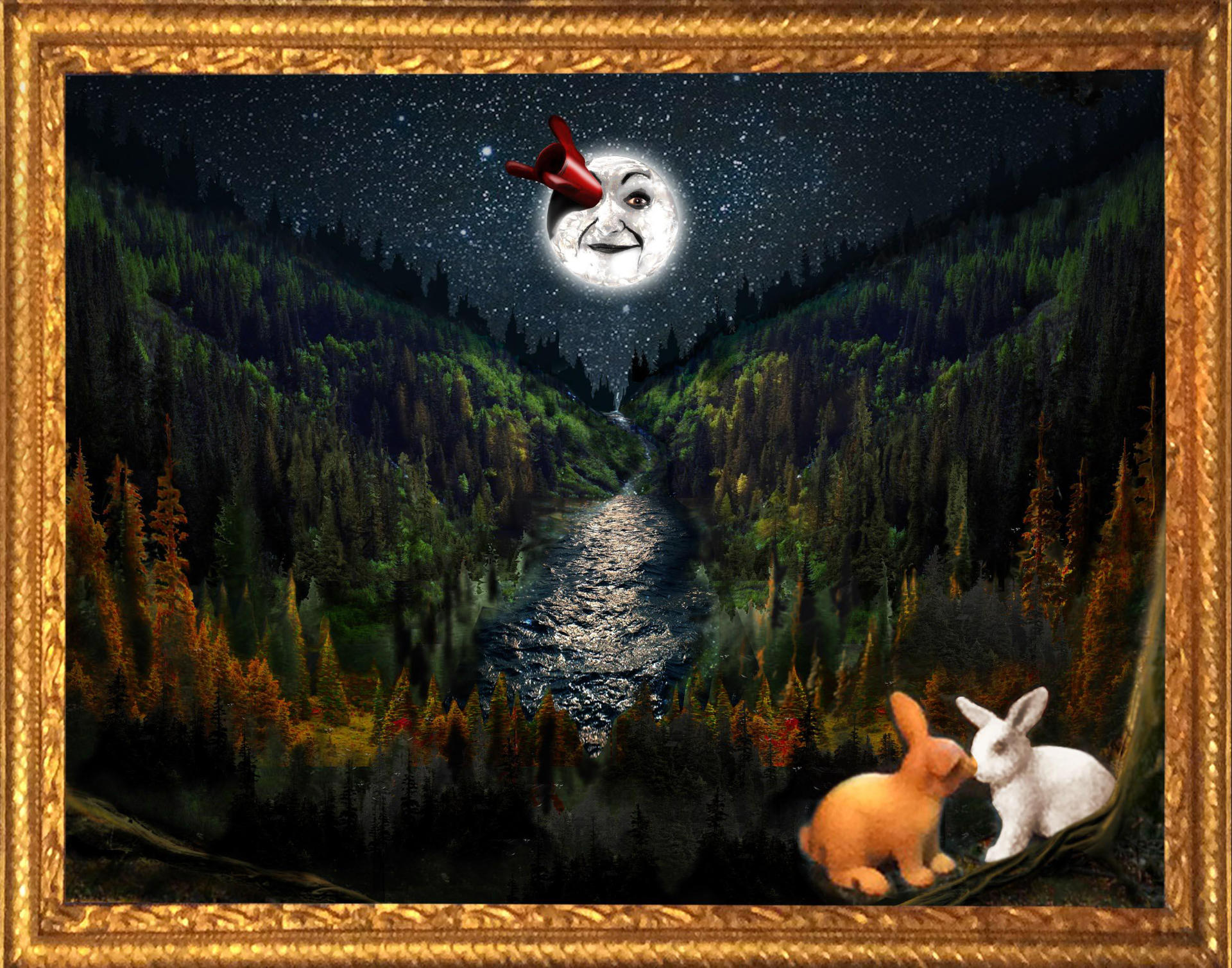 Originally entitled L’Œil crevé, V’lan dans l’œil enjoyed great success in its time, as is attested by the many editions of the libretto and vocal score. In the course of its three extended acts, the work introduces a gallery of different characters, each zanier than the last. The quartet sung by the two sopranos (Dindonnette and Fleur-de-Noblesse) and the two tenors (Alexandrivore and Ernest) is noteworthy for its particularly demanding vocal writing. In this regard, V’lan dans l’œil is probably the work in which Hervé comes closest to the old opéra-comique of Hérold et Auber, and the musical style shies away neither from long-breathed Italianate cantabili nor from expressive, theatrical harmonies. Both libretto and music can justifiably be said to show Hervé at the peak of his powers as a composer whose surrealist comic style was truly avant-garde. This piece is, after all, about a princess who has received an arrow in the eye during an archery contest and who only finds her condition upsetting because it makes her less desirable. The same princess, a carpentry enthusiast, exclaims: ‘I don’t give two hoots about their choice of husband for me, so long as he’s good with a plane!’ 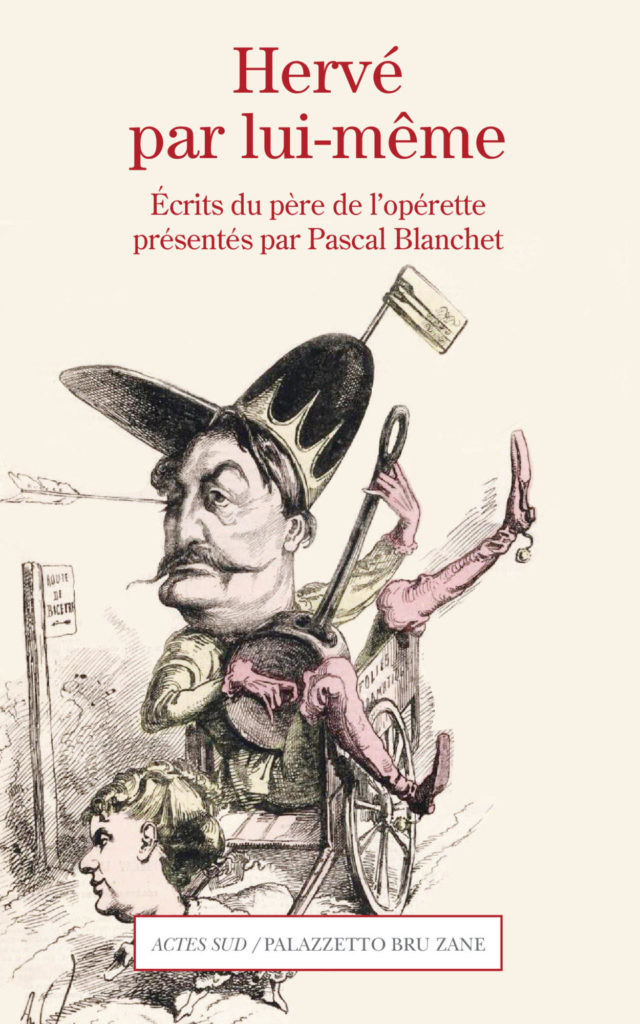 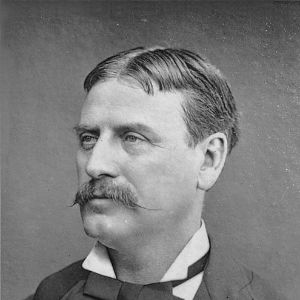