The feminine side of the cello

For a long time it was considered inappropriate for a woman to play the cello. However, nothing prevented a female composer from writing for the instrument, especially chamber music. Henriette Renié wrote hers – very much inspired by César Franck – during the First World War (1916): times had then changed, and it was a woman whom the composer accompanied on the piano. In the meantime, Nadia Boulanger explored the genre with her Trois Pièces, rather than a sonata in three movements (1914).

The magic of music will continue after the concert with a drink with the artists! In the splendid garden of the Palazzetto Bru Zane a cocktail will be offered to the audience.*

*The event will be organised only in case of good weather.
Programme 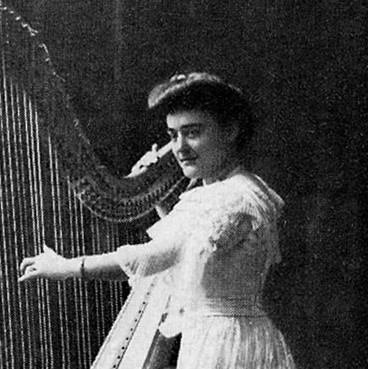 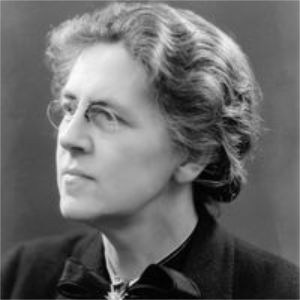