A Coronation for Napoleon, a Requiem for Paris 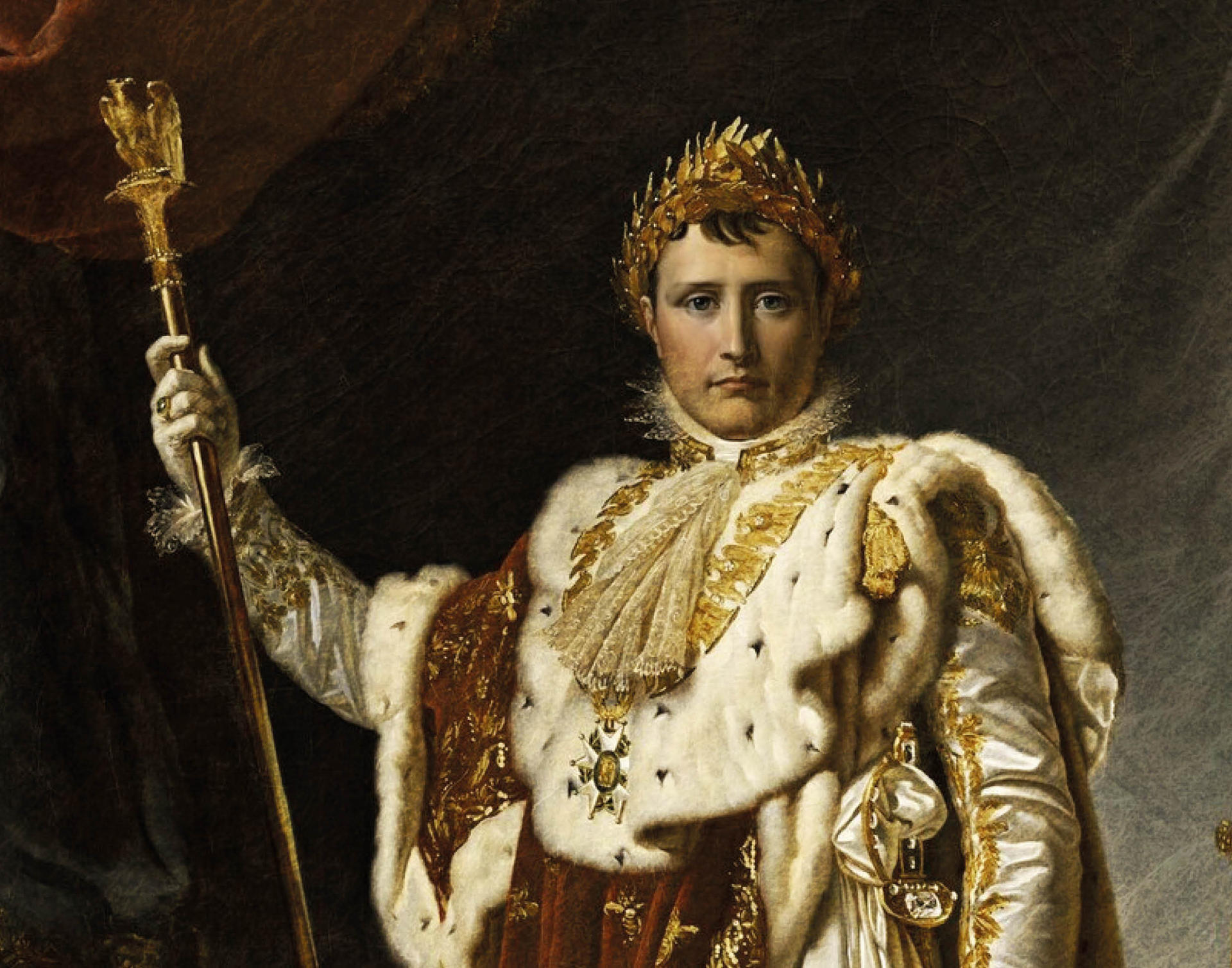