A Belgian in Paris.
César Franck, between the sacred and the secular 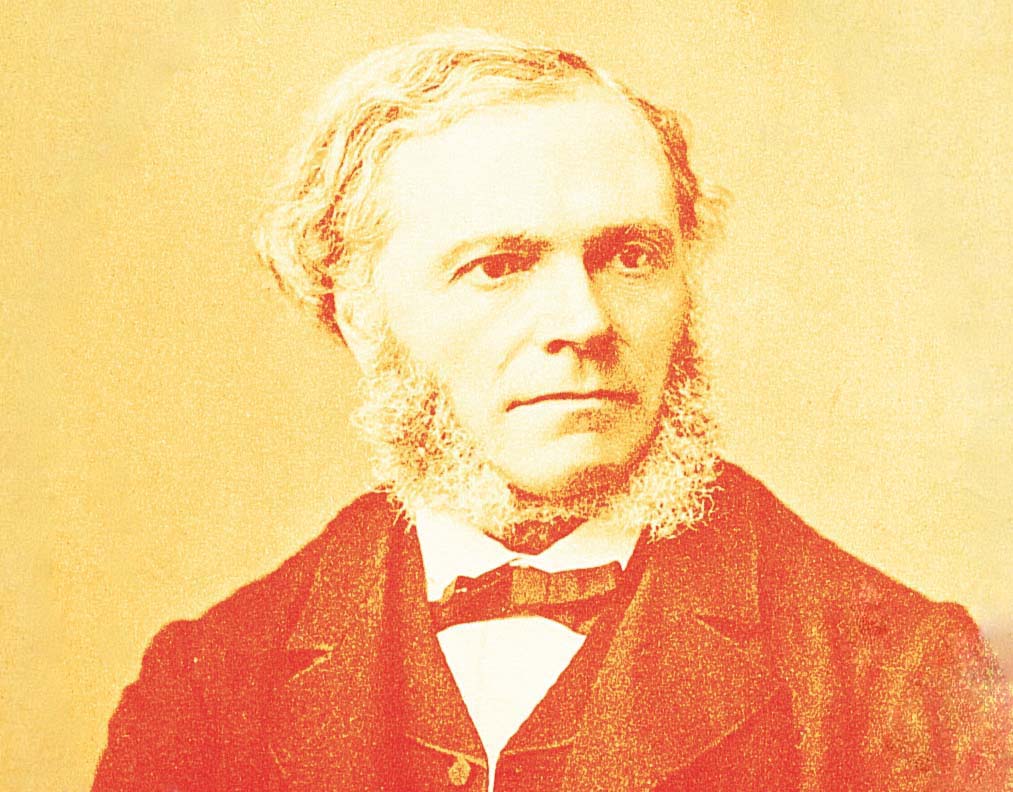 The antagonism between the Belgians and the French is well known. It undoubtedly existed even in the mid-19th century, when a city like Paris, the beating heart of European art, attracted personalities from everywhere who came there to enrich their skills and seek their fortune. César Franck, born in Liège in 1822, was among them: a Belgian in Paris who, first a student at the Conservatoire, then professor of organ at the same institution, sought, albeit with difficulty, to fit in and find his place within the city’s varied music scene. Known above all as a 'serious' organist, he actually applied himself to every musical genre, including opera and even the fashionable art songs, or mélodies, that were performed in the salons. Admired by Liszt, among many others, Franck trained many musicians who, over the years, were to form what is known as the Franckian School.