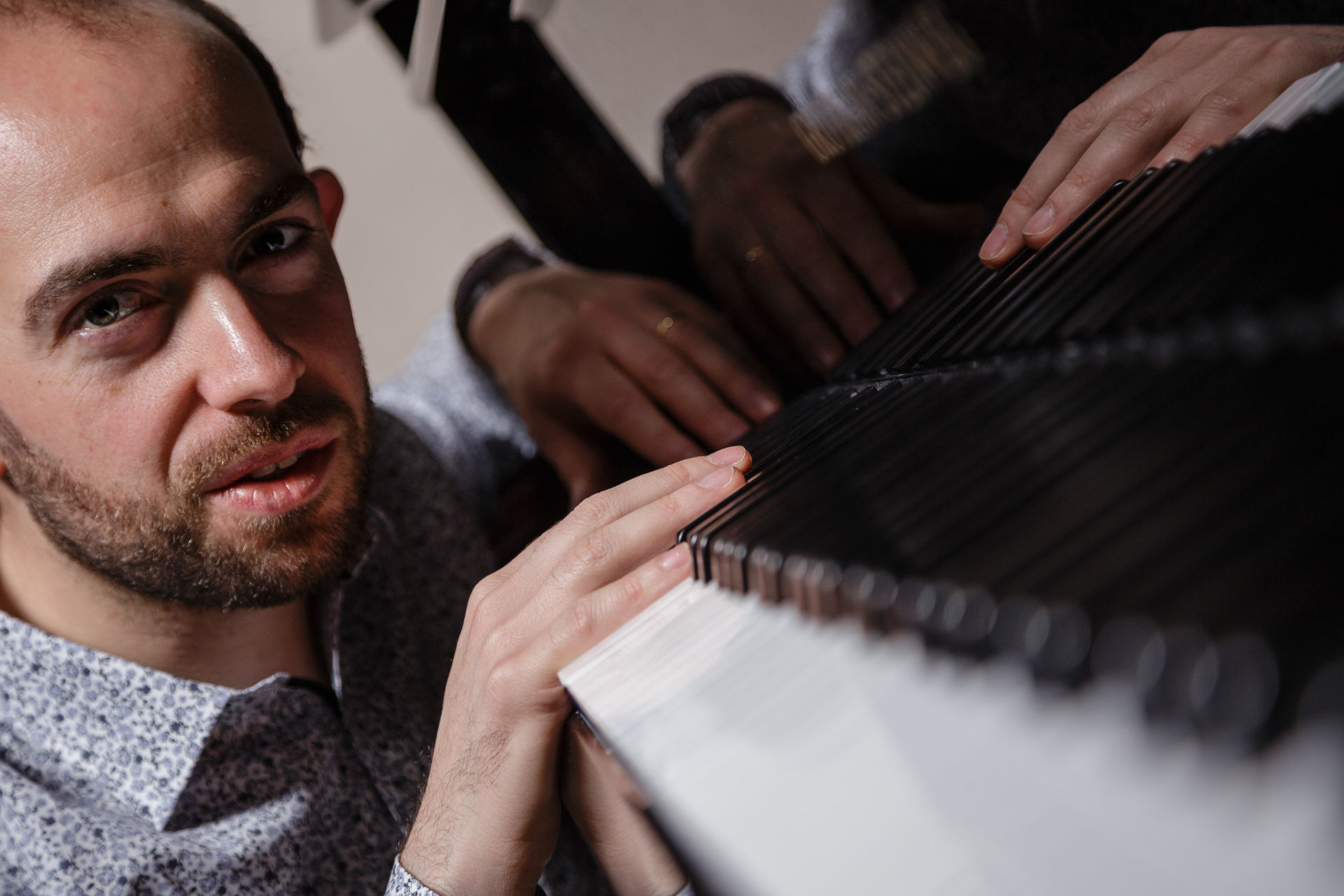 One of the musicians’ persistent criticisms during their stay at the Villa Medici was their lack of interest in Italian artistic activities. The most ambitious opera theatres were to be found elsewhere, church music was reportedly in decline and the level of performers insufficient. However, their Italian sojourn clearly had an influence on the composers’ inspirations: if they did not imitate Italian works, most of them were at least deeply moved by their daily life in Italy and the landscapes they encountered, first in Rome and then during their travels between Naples and Venice.

Concert postponed to a later date