Opéra-comique in three acts by Ambroise Thomas, to a libretto by Jules Barbier and Michel Carré, premiered at the Opéra-Comique on 26 January 1857 and revised to a 4-act opera in 1878.
Concert Opera Théâtre des Champs-Élysées 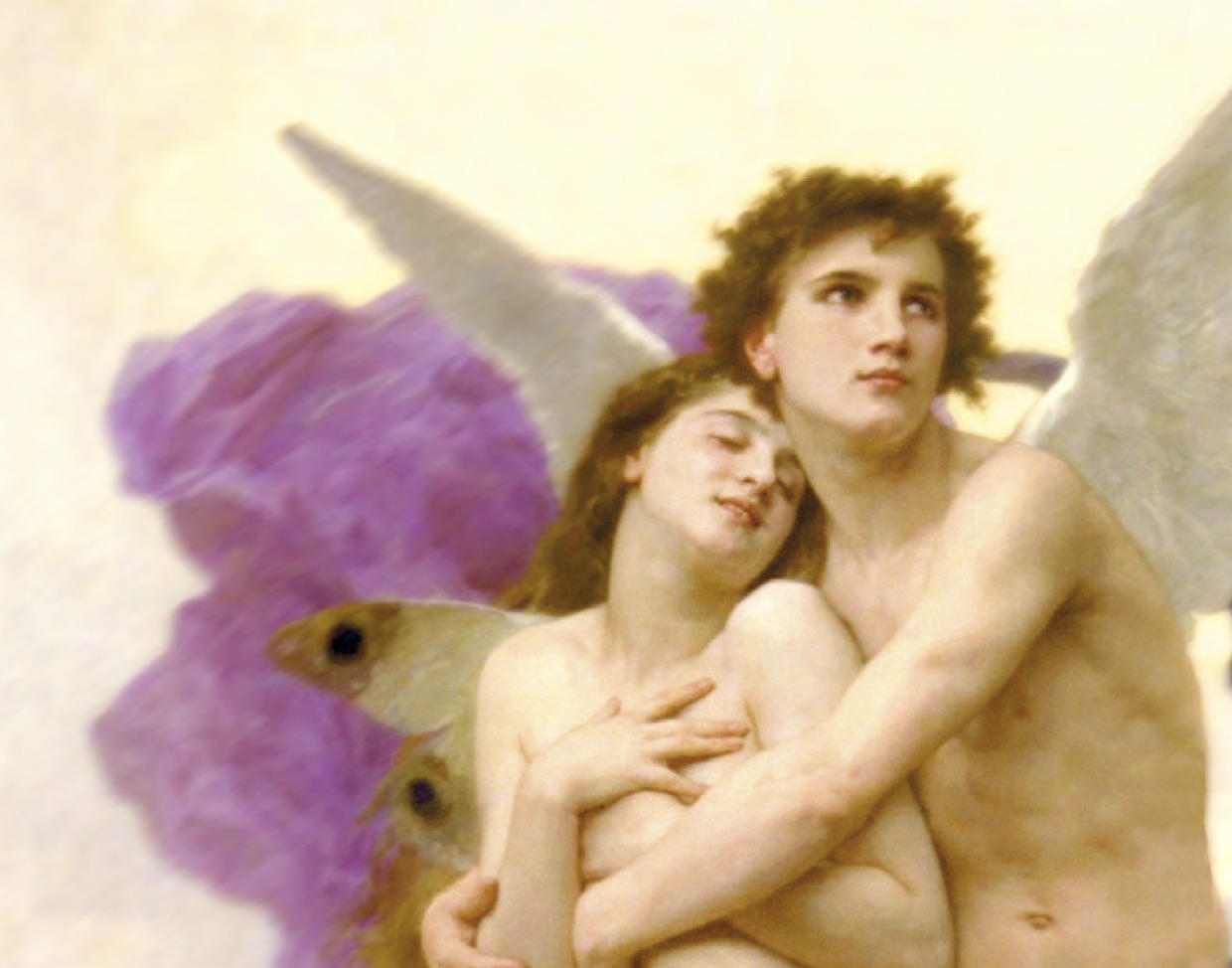 Psyché describes the thwarted love between Éros and Psyché, who are manipulated by the cynical Mercure. Stylistically, the work reveals a strong Italian influence in the mellifluous vocalise passages performed by both the heroine (“première chanteuse légère à roulades”) and the travesti role of Éros written for a Rossinian mezzo soprano with a very wide vocal range. There were two versions of the work: one, in three acts, premiered in January 1857; the other, in four acts, staged in May 1878. Apart from the transformation of the spoken dialogue into recitatives, the main difference between the two versions was the removal, in 1878, of two male comic roles (Antinoüs, tenor, and Gorgias, bass-baritone) and the smaller part played by Psyché’s two sisters, jealous of her beauty. Dafné and Bérénice, previously given a particularly amusing duet and quartet, were reduced to a more utilitarian role. In all probability, the evolution of French opera meant there was increasingly less tolerance for mixing comic and tragic elements in 1878. The second version now displayed a shimmering lyricism but, by increasing the number of times Psyché and Éros were on stage, lost a degree of contrast which impaired the dramatic impact. It should also be noted that the role of Mercure, initially given to a singing bass, was changed into a vocalising baritone role with many transpositions and additions of virtuoso ossia passages in the second version. The subject, set during the legendary period of Ancient Greece, bears witness to the Second Empire’s renewed interest in mythological themes—the most dazzling example of which was Les Troyens… as well as Offenbach’s La Belle Hélène.