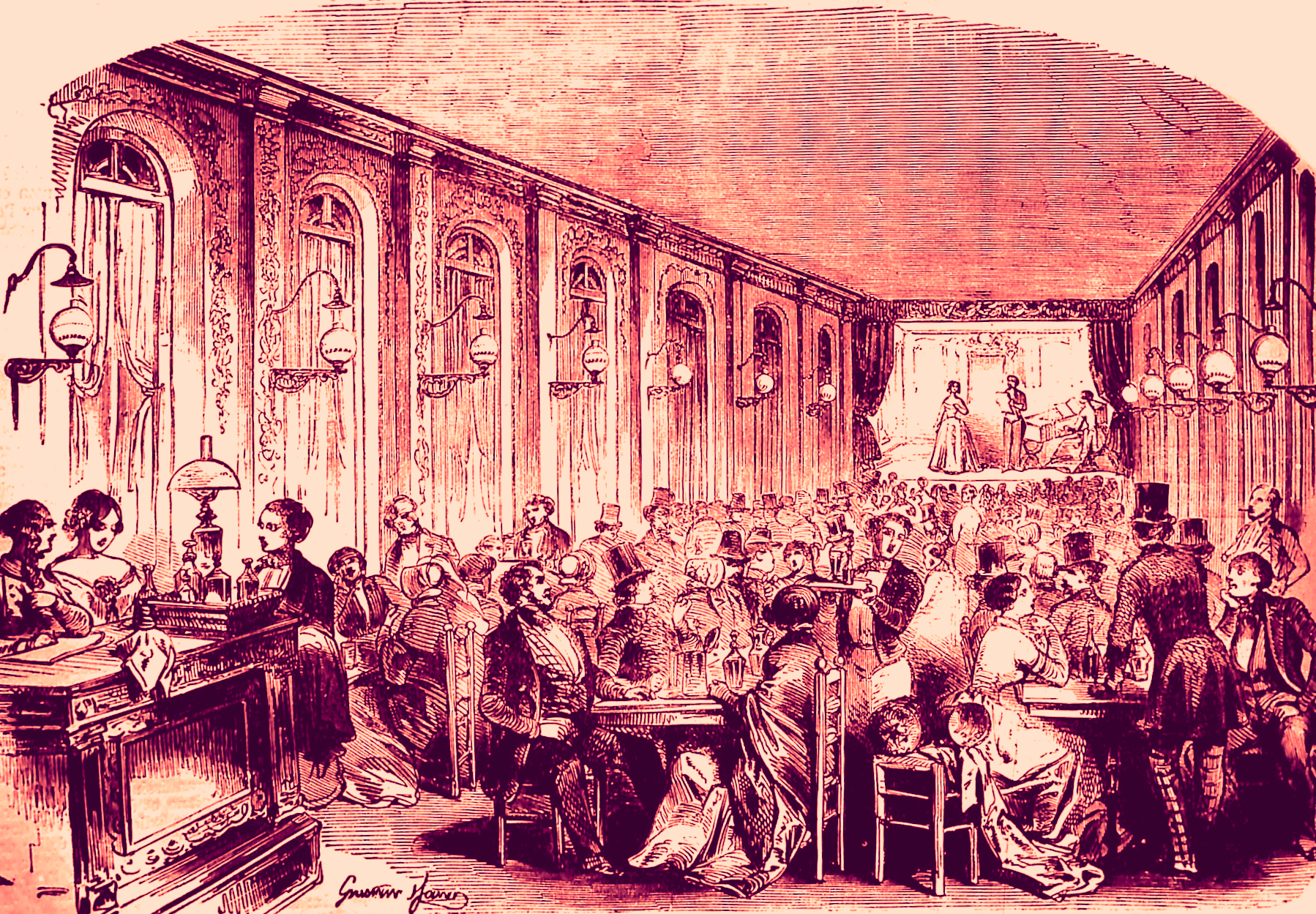 Although Jules Pasdeloup strove to promote orchestral music in France with his popular concert series from the Second Empire onwards, it only really became an important feature of Parisian life in the early years of the Third Republic, with the foundation of the Concerts Colonne and the Concerts Lamoureux in 1873 and 1881 respectively. Taking advantage of the creative laboratories represented by the Société Nationale de Musique and the Société des Compositeurs de Musique, these large-scale concerts did more than Pasdeloup to promote French music, even if they remained attentive to works produced abroad and were at the forefront of the discovery of Wagner in France. Music by César Franck was programmed in the inaugural season of the Concerts Colonne, and he benefited from this new space of expression, to which his symphonic poems and oratorios were perfectly suited. They are juxtaposed here with works by Dubois, Saint-Saëns and Renié that proclaim the vitality of the French symphonic school.