Opéra-comique in one act by Charles Lecocq, to a libretto by Léon Battu and Ludovic Halévy, premiered at the Bouffes-Parisiens on 8 April 1857.
Operetta Light Music

A few months after the opening of the Théâtre des Bouffes-Parisiens, Jacques Offenbach organised a competition for composers, announced to great fanfare in July 1856. This publicity stunt for the composer’s theatre also reflected his aesthetic aims: the rules, widely publicised in the press, were introduced by an ambitious programmatic text evoking the glorious history of French opéra-comique and demanding that light music genres should continue to enjoy special standing in Paris. The finalists were invited to write the score for a set libretto: Le Docteur Miracle. The subject fell completely within the tradition of 18th-century French opéra-comique: a young soldier disguises himself to win the hand of Laurette, daughter of the Mayor of Padua. In retrospect, the prize-winners chosen demonstrated the insight of the judges and the value of Offenbach’s initiative: in joint first place were Georges Bizet and Charles Lecocq, two composers destined to become leading figures in French opera in the latter half of the 19th century. Although Bizet’s work is now regularly performed, audiences were yet to rediscover Lecocq’s opera, which will be presented in a particularly vibrant production by young director, Pierre Lebon. 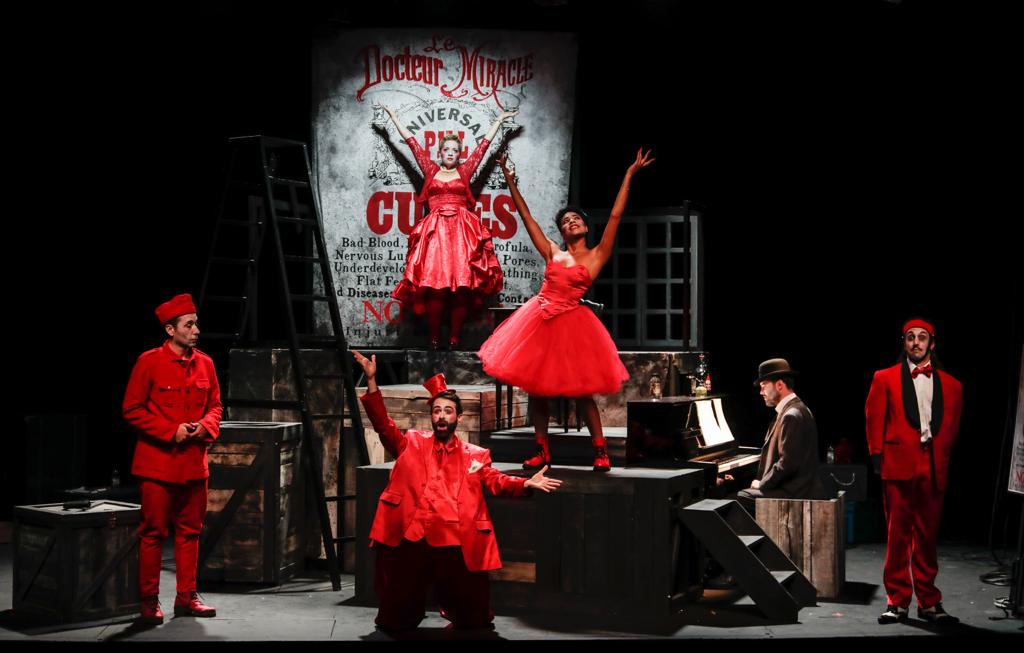 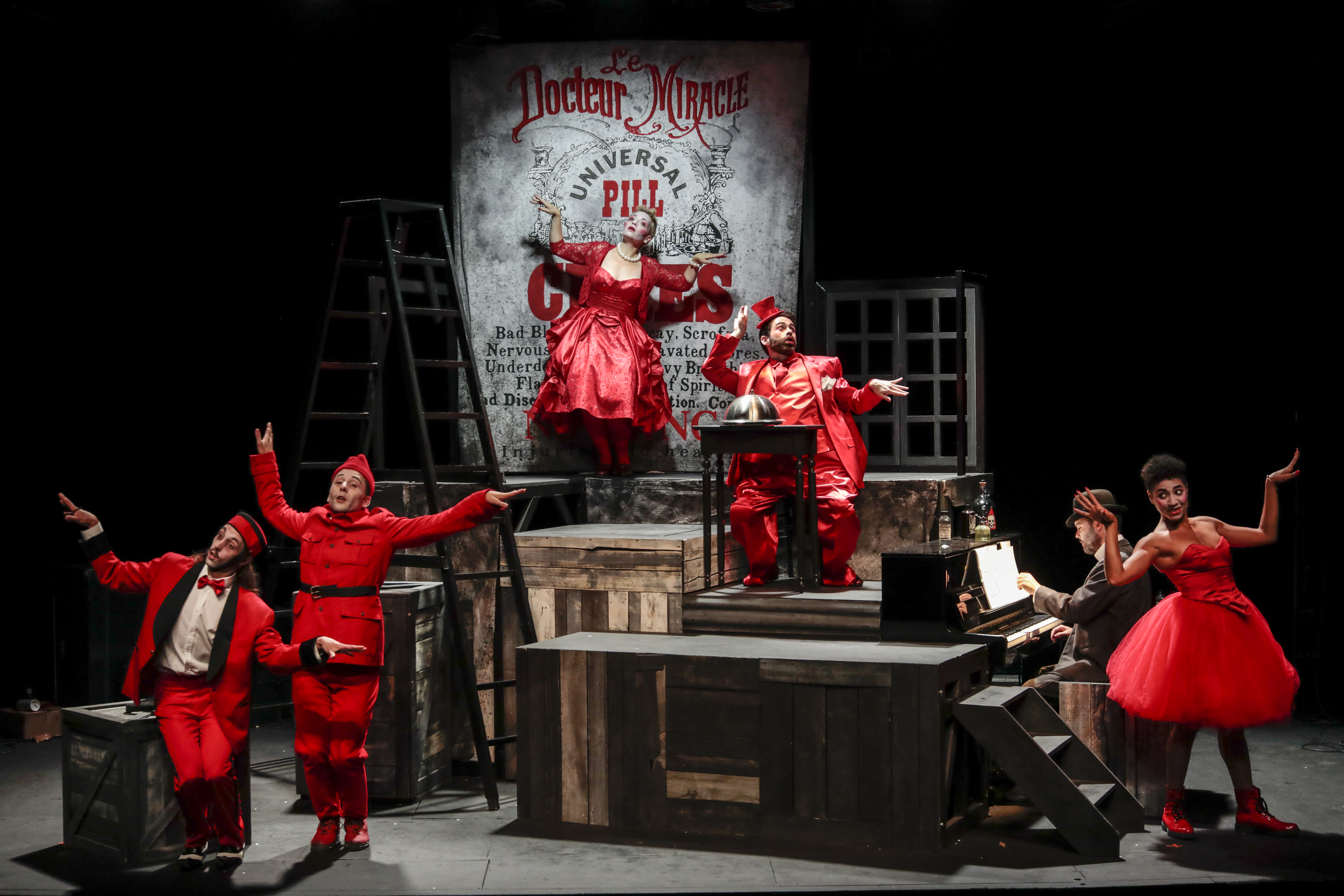 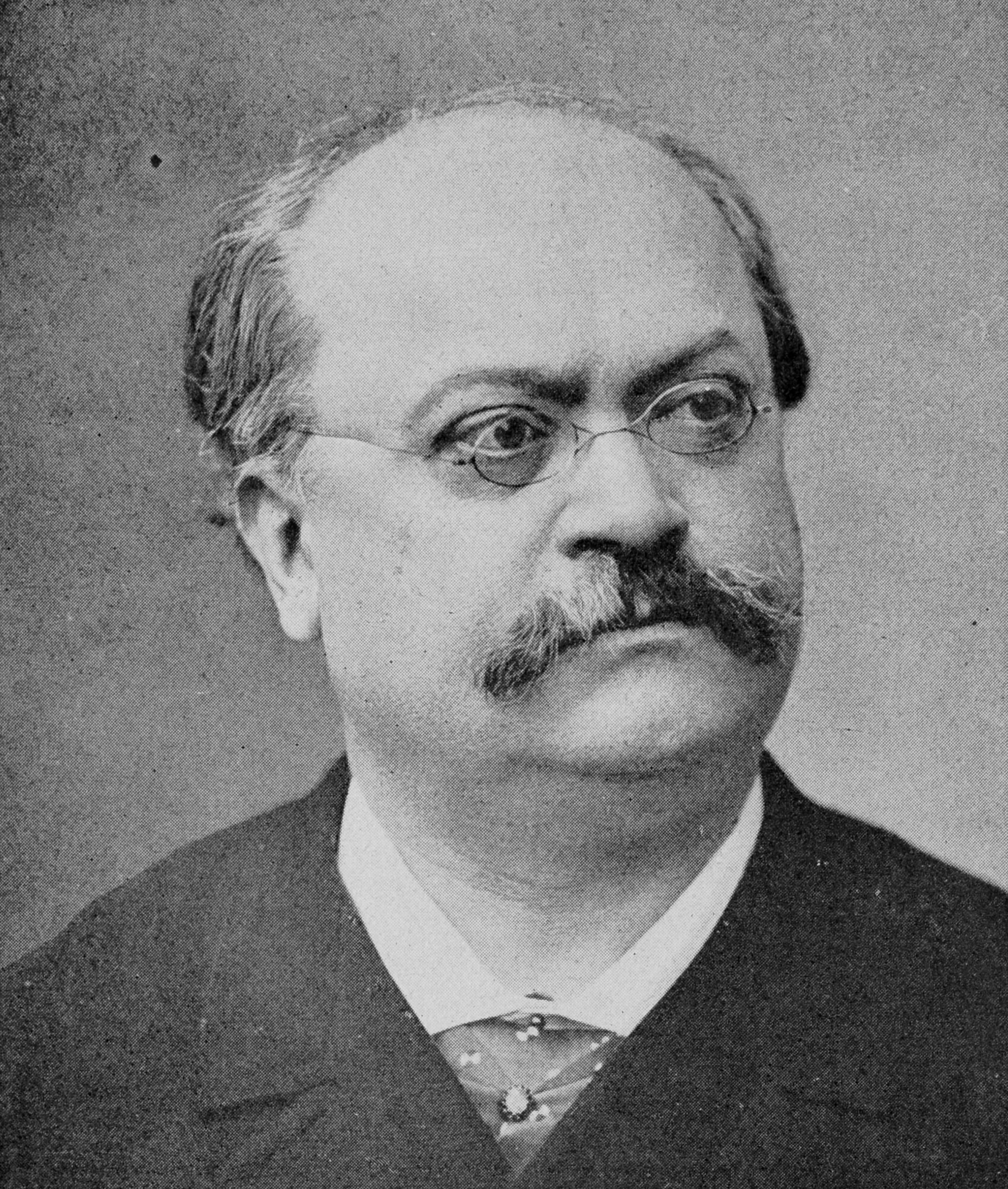 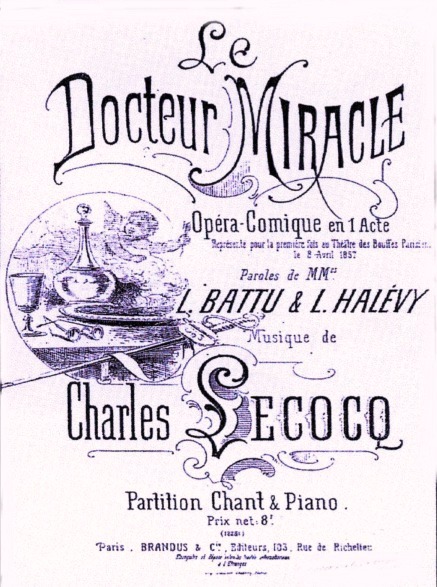