Tragédie lyrique in three acts by Gaspare Spontini on a libretto by Étienne de Jouy, premiered on 15 December 1807 at the Académie Impériale de Musique, Salle Montansier (Paris) and dedicated to the Empress Joséphine.
Opera 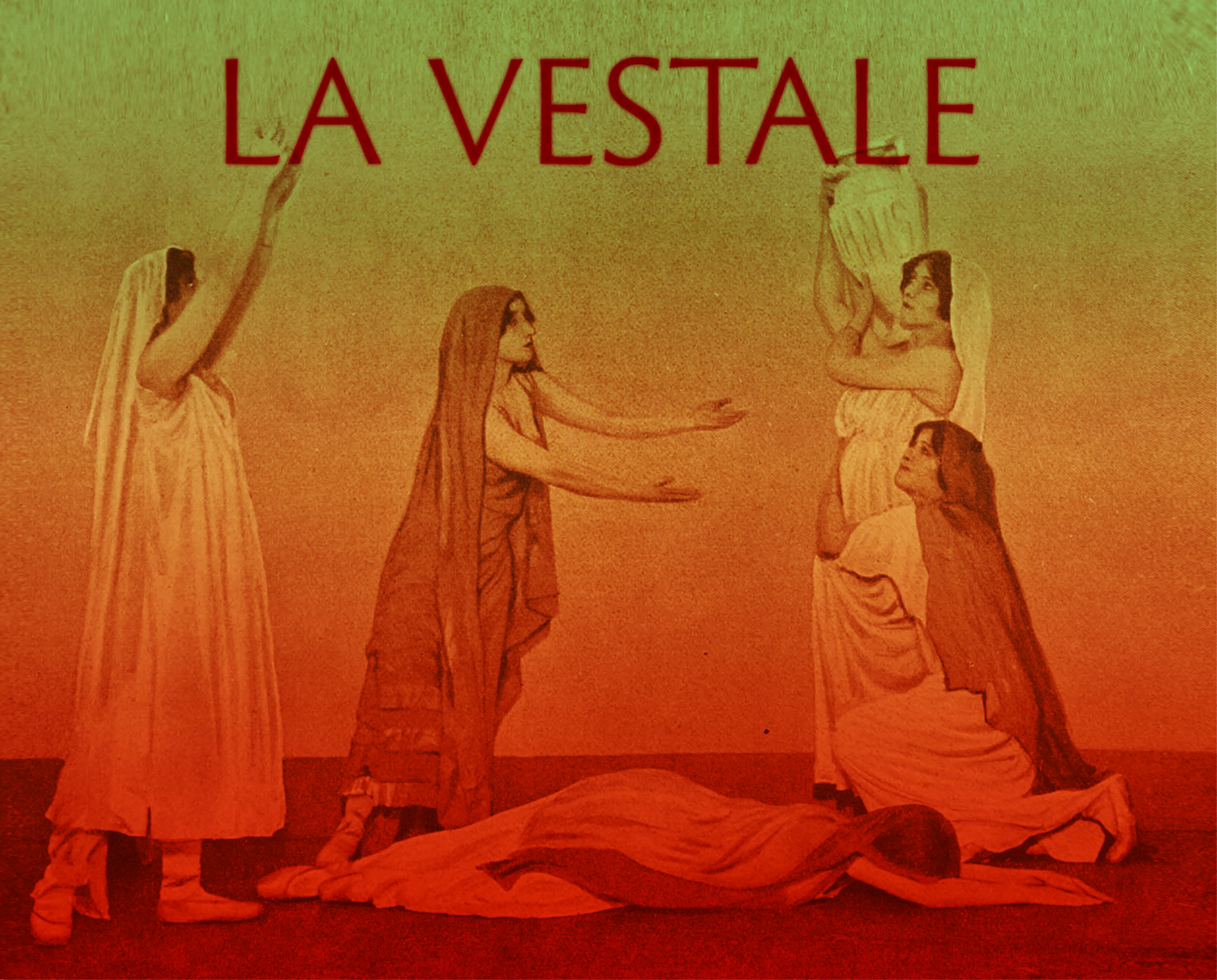 Guilty of having let the sacred fire of the Temple of Vesta go out while she was declaring her love to the Roman general Licinius, Julia is to be buried alive. At the hour fixed for her execution, divine intervention sets the altar alight once more and pardons the young Vestal Virgin. The libretto aims for simplicity of plot and concentrates on achieving psychological depth in its portraits of the protagonists and on transparent political allusion. In this opera dedicated to Joséphine, how can one not assimilate the character of the victorious general Licinius with Napoleon Bonaparte? But, thanks to Spontini’s score, La Vestale is more than a simple propaganda work and provides one of the links between the tragédie lyrique of the Ancien Régime and the grand-opéra genre. The linking of the successive numbers and the lively treatment of the scenes testify to the greater density of stage action characteristic of Gluck’s successors at the Paris Opéra. The work focuses heavily on the role of Julia, which calls for an exceptional soprano. Caroline Branchu (1780-1850) – ‘tragédie lyrique incarnate’, as Berlioz later described her – made a lasting impression on her contemporaries when she created the part. And it was thanks to Maria Callas that the work found its way back onto the stage in the twentieth century (at La Scala in 1954). 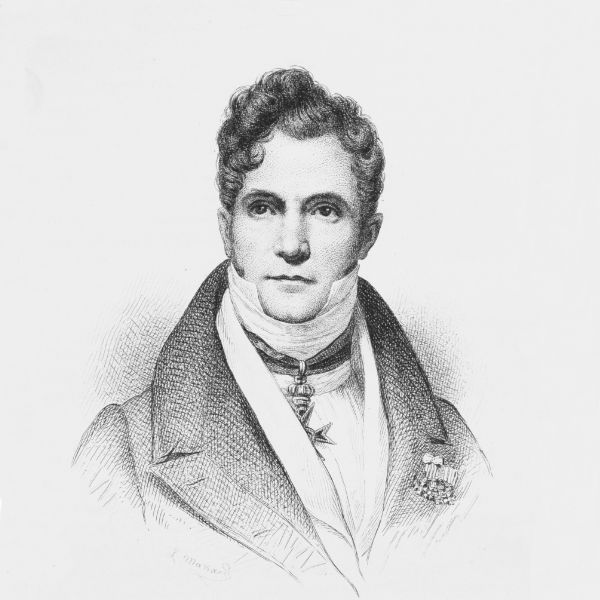 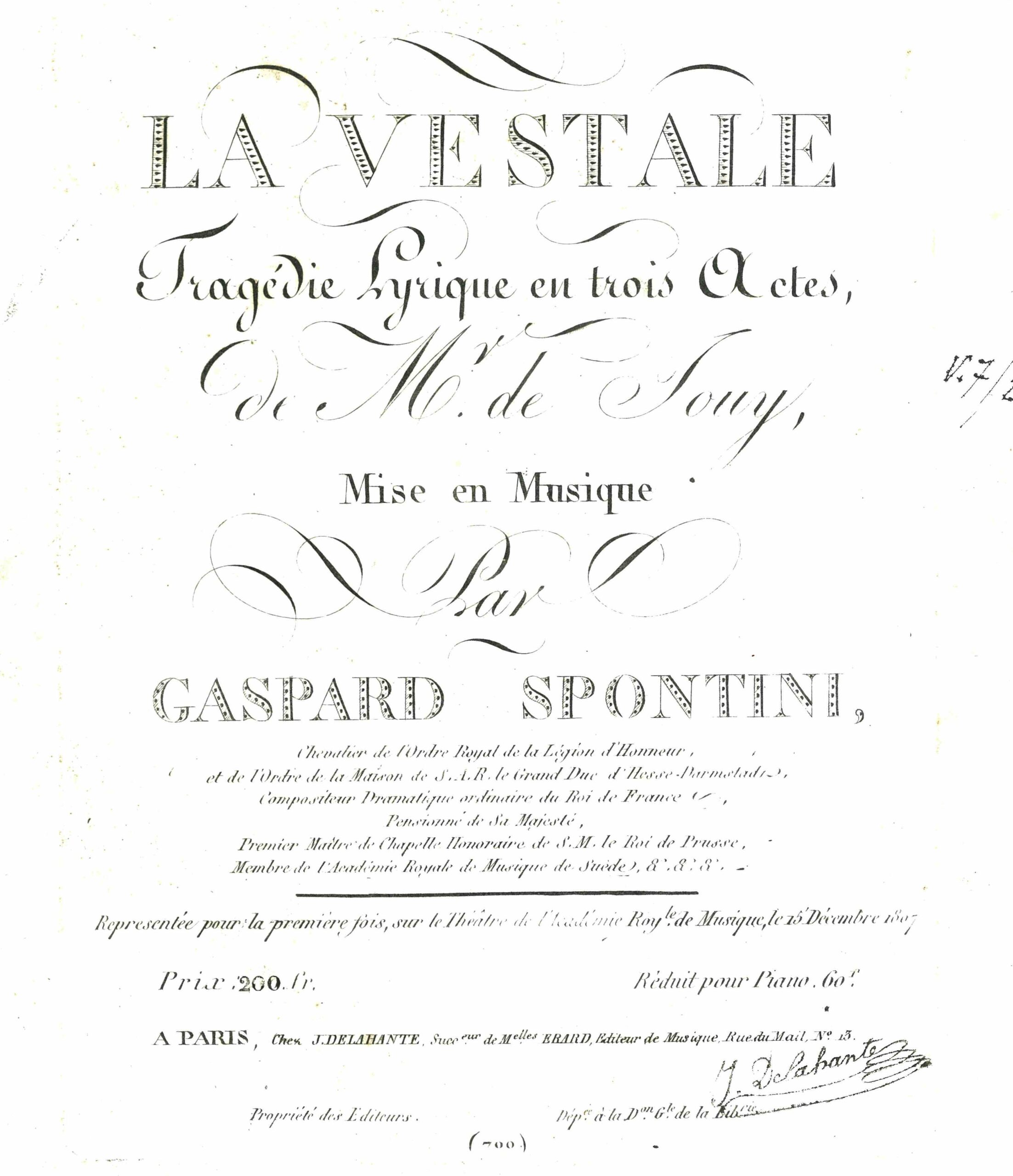