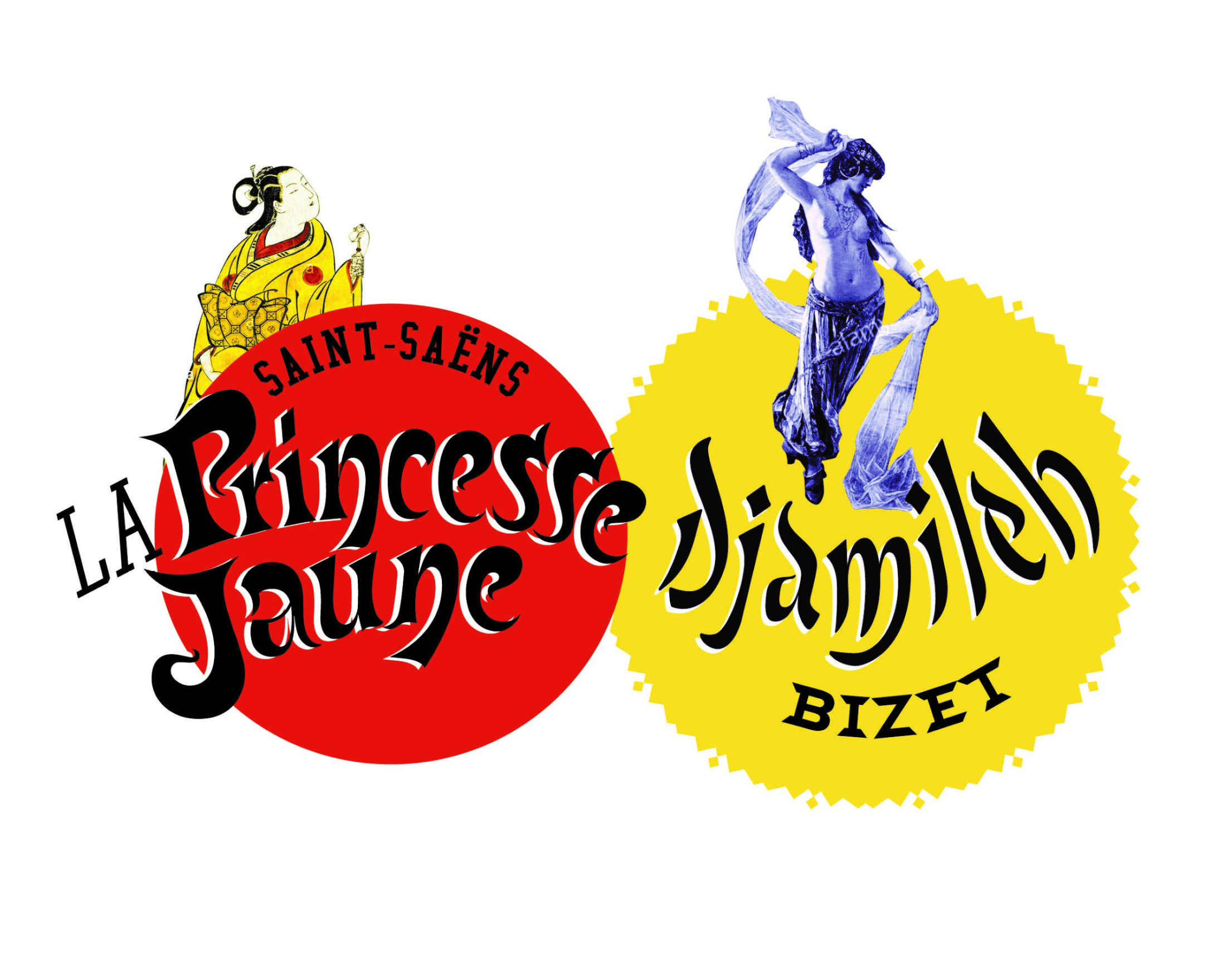 ‘Japan was in fashion; people spoke only of Japan; it was a craze’, wrote Saint-Saëns, recounting the genesis of La Princesse jaune forty years after its publication. Premiered on 12 June 1872, the score is a succession of six numbers interspersed with spoken dialogue. The protagonists come together in the two final duets, in passages of which Saint-Saëns was to write that they were ‘one of the best things I have ever done in the theatre’. He acknowledged, however, that ‘this innocent little work was greeted with the most ferocious hostility’. Just a few weeks earlier, Bizet’s Djamileh, based on Alfred de Musset’s Namouna (1832), had received its premiere in the same house. A fervent orientalist and breathtaking colourist, Bizet displays in this miniature all his compositional skill and his mastery of orchestration. As Félix Clément noted at the time, moreover, speaking of the overture, ‘the concordance of sounds is so singular that the music heard in the time of Ramses and Sesostris would not seem more extraordinary to modern ears’. The title role is given several passages that highlight the heady sounds of the mezzo-soprano tessitura, in what might be seen as a preliminary study for the role of Carmen. As in La Princesse jaune, the spoken dialogue (which has never been replaced by sung recitatives) can be a stumbling block for non-French-speaking artists.
Tours Tourcoing 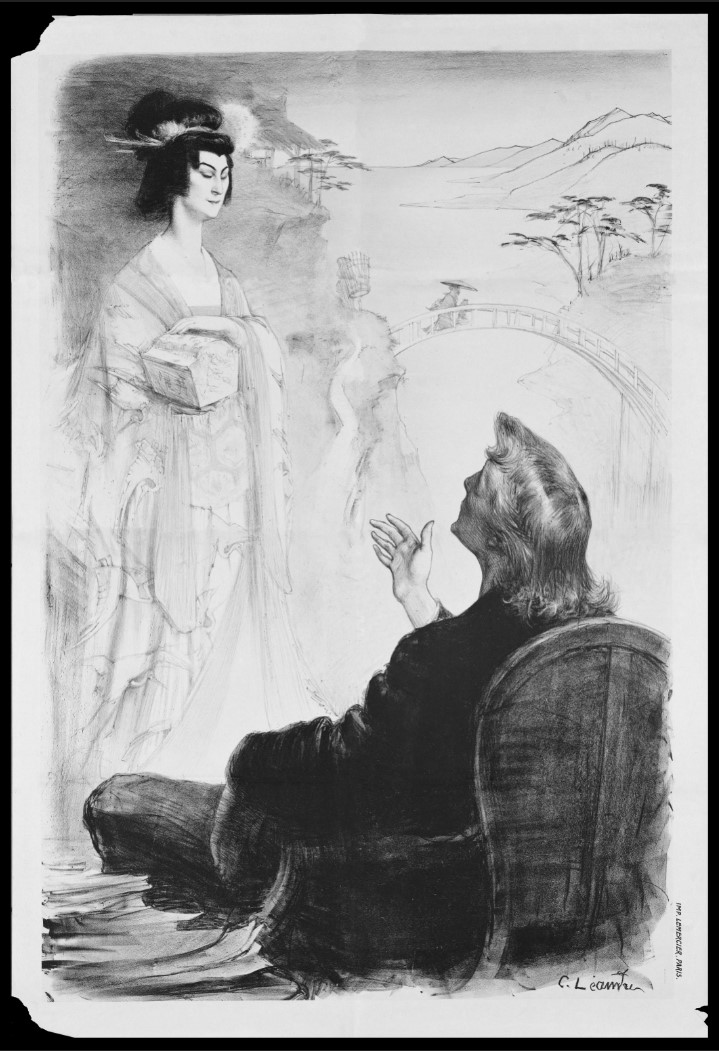