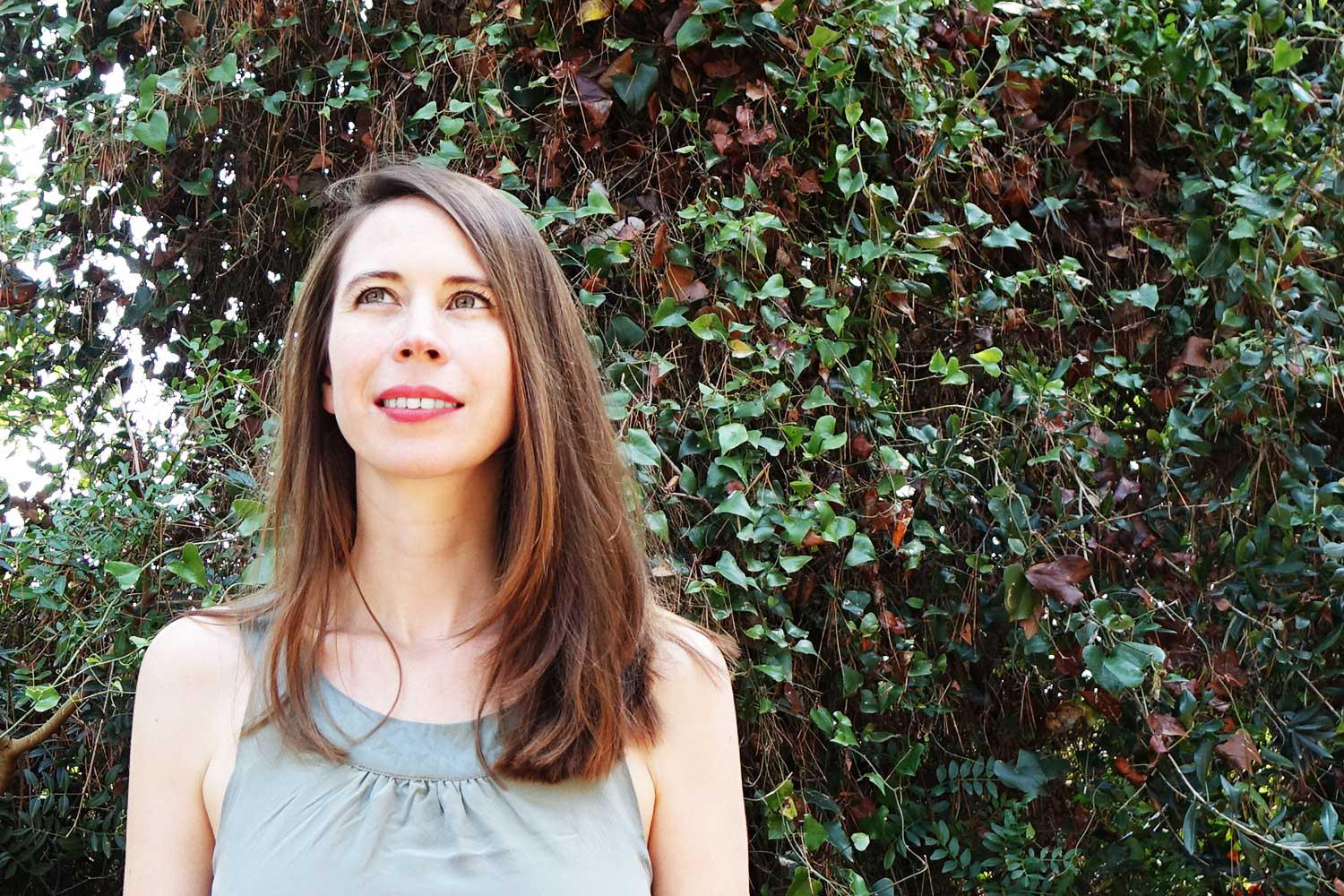 Pauline Thys (1835-1909)
By way of an introduction to the second theme of the season, an opera by Pauline Thys performed on the 19th-century stage will be revived at the Palazzetto Bru Zane.
The daughter of opera composer Alphonse Thys (1807-1879), Prix de Rome winner in 1833 and one of the pillars of the SACEM, Pauline Thys was barely twenty when her first collection of art songs was published by Heugel. These works written for the bourgeois salons were soon joined by stage works for which she wrote both the music and the libretto: La Pomme de Turquie (Bouffes-Parisiens, 1857), L’Héritier sans le savoir (1858), Quand Dieu est dans le mariage, Dieu le garde and La Perruque du Bailli (1861). Le Pays de cocagne, an opéra-comique in two acts to a libretto by Pittaud de Forges (Théâtre-Lyrique, 1862) marked an initial hiatus in her output, which can probably be attributed to family circumstances—she married in June 1860. This silence, lasting about ten years, was broken in 1875 with the premiere at the Athénée of Fruit vert. This theatre also staged Le Mariage de Tabarin (1876), before Thys took up various European opportunities: Le Cabaret du pot-cassé was premiered in Brussels (Fantaisies-Parisiennes, 1878), Nedjeya in Naples (1880) and Les Bonnes Bêtes was translated for a theatre in Berlin in 1884. This play in four acts appeared under her second married name: divorced in October 1885, she remarried in 1886, to Charles Marque du Coin. In the meantime, a concert version of Judith (opera in five acts, 1883) was performed and her Éducation d’Achille (1884) was premiered at the opera house in Nantes. La Loi jaune (Liège, 1887) was her last noteworthy premiere: her second marriage, like the previous one, appears to have put a stop to her composing activities. She died in Ixelles-des-Bruxelles on 5 September 1909.
Rosette / Castagnetta Faustine de Mones
Chicotin / Piffardino Pierre Derhet
Cradoussard Matthieu Lécroart
Mary Olivon piano
Pauline Thys
La Pomme de Turquie
Pierre Delaruelle
El Señor Piffardino
As part of International Women’s Day 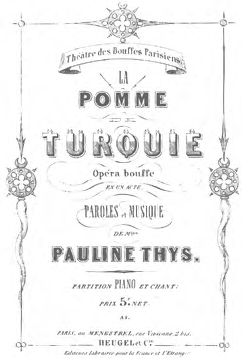