Musical comedy in four acts and five scenes to a libretto by Catulle Mendès, premiered at the Opéra-Comique on 16 December 1902.
Opera 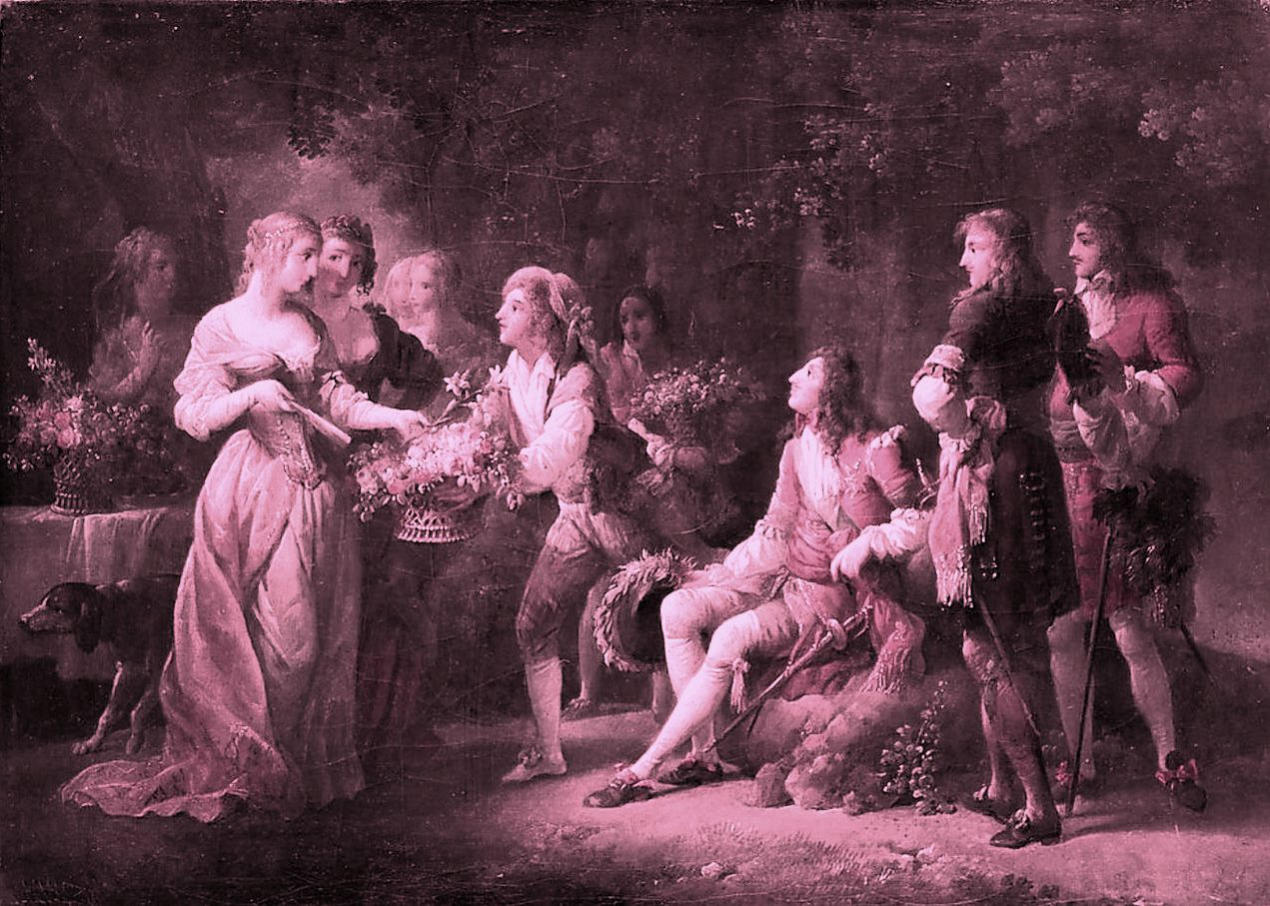 Despite a subtitle that makes reference to a later musical tradition, Hahn’s work is resolutely light in tone. It brings to the stage the true story of the love affair between Louis XIV and Louise, the future duchess of La Vallière, who meet by chance at a ballet rehearsal. The feelings the young woman (performed by the brilliant Emma Calvé on the evening of the premiere) has for the king, devoid of ulterior motive, earn her his love in return. Their affection gives rise to some lovely arias, whose restrained vocal writing seems to operate as a sign of social distinction. The relationship between the two young lovers is, however, marred by the jealousy of Athénaïs and by the intervention of “L’Évêque”, recognisable as Bishop Bossuet, who threatens Louise with damnation. She ends her affair with the King and decides to enter the order of the Carmelites. The remarkably realistic representation of Louise taking the veil caused a scandal in the press and the scene was shortened from the second performance of the work onwards. The stormy reception of the opera, which lacked any anticlerical commentary, can probably be explained by the prevailing social tension at the time of the opera’s first performance, following the publication of two decrees banning certain religious orders. 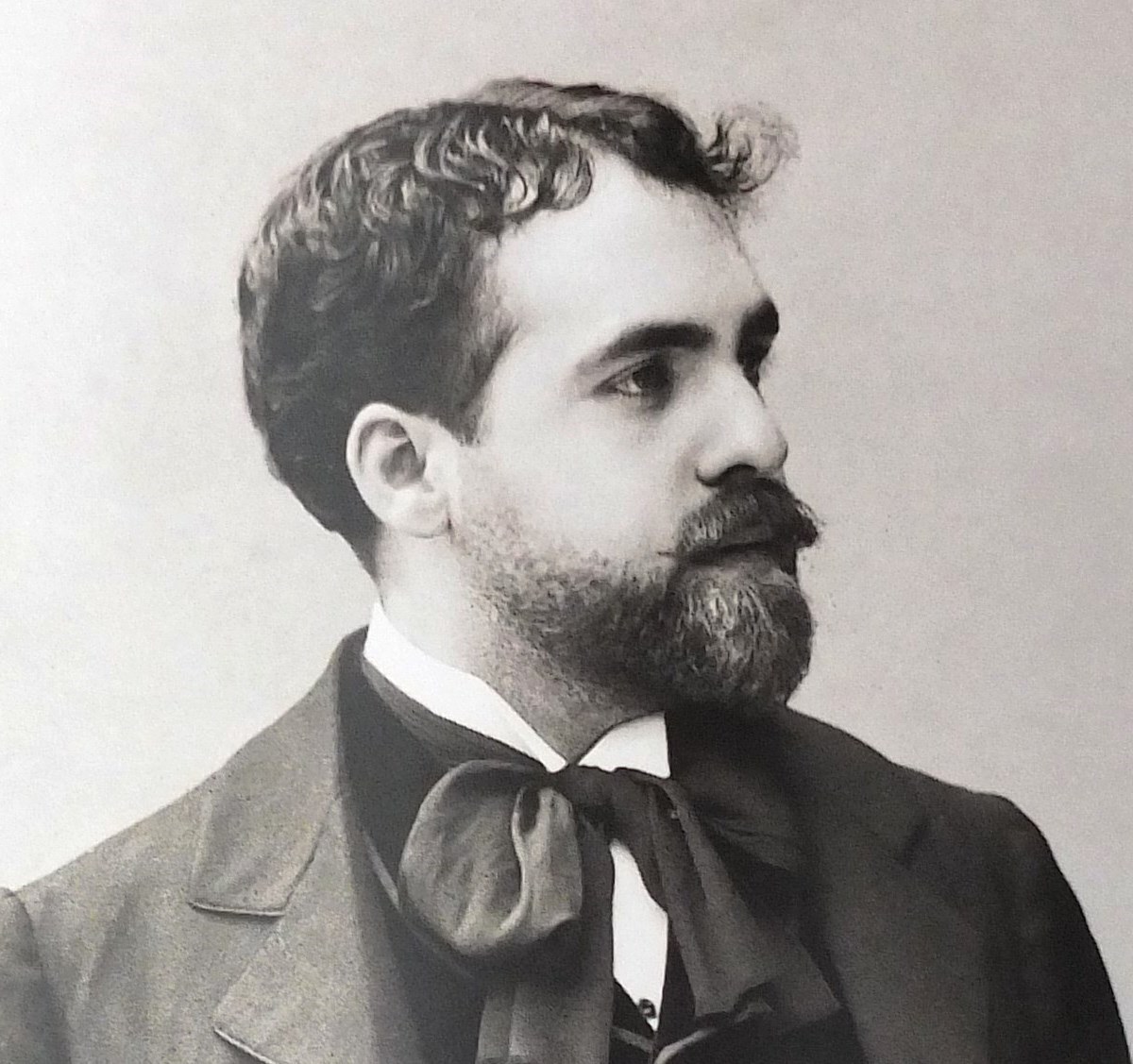