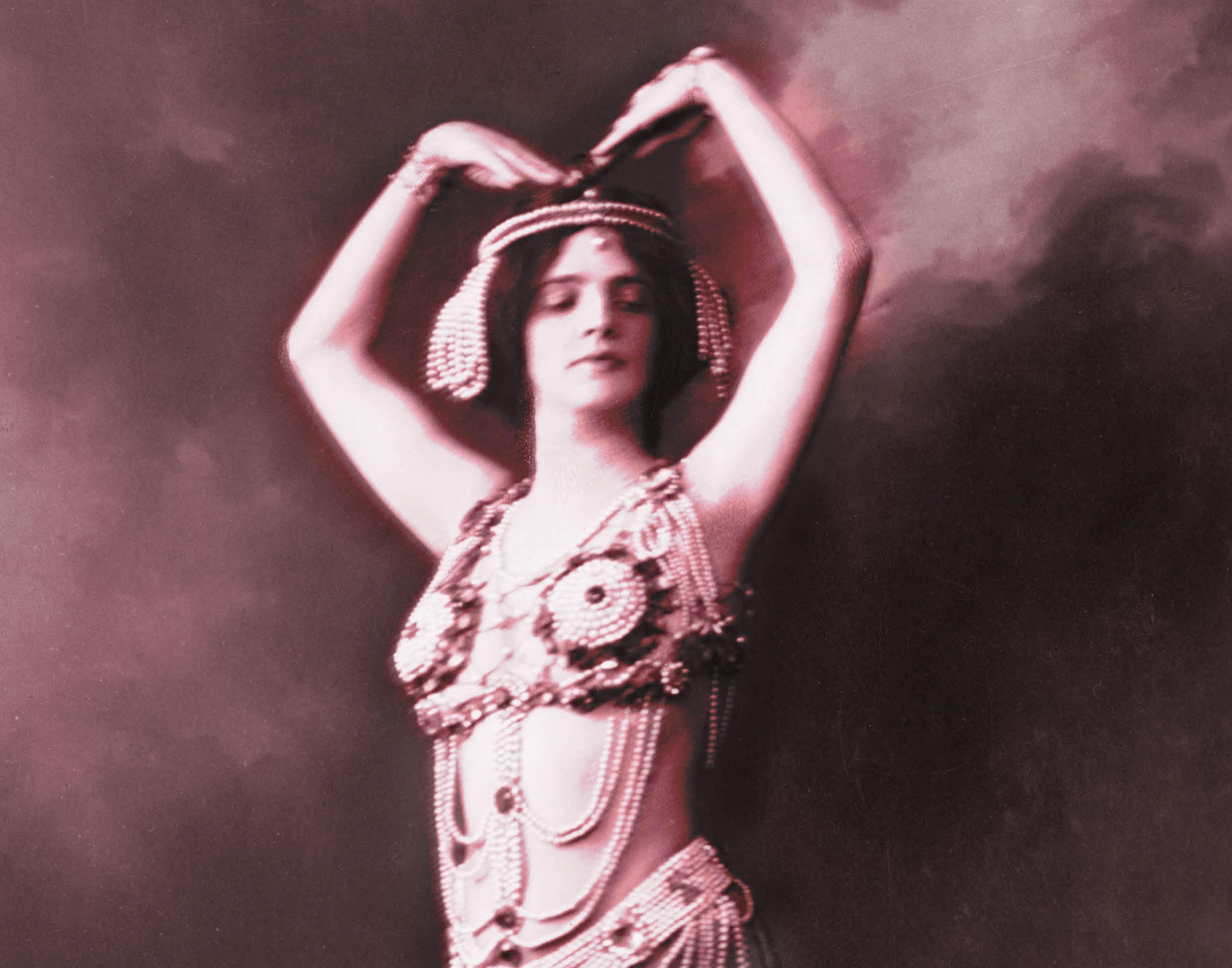 Consigned to total oblivion, nineteenth-century French women composers have fared even worse than their male counterparts, and it is only thanks to recent research and recording projects that they have gradually been rediscovered. These initiatives have brought to light the fact that, despite the social pressures on women of that period (most importantly, marriage and motherhood), there exists a sizeable, qualitatively important body of work which, primarily for artistic reasons, deserves to be restored to favour. Women composers were in the main kept away from the operatic stage – where success represented the crowning achievement of a career – and devoted themselves more often to the genres of piano music or chamber music, but also, on occasion, to orchestral music. Some of them also ventured into sacred music, like Clémence de Grandval. And although women were well represented in the harmony, counterpoint and composition classes at the Paris Conservatoire throughout the nineteenth century, it was not until 1913 that Lili Boulanger became the first woman to win a Premier Prix de Rome – even though she shared the award with a man, Claude Delvincourt... 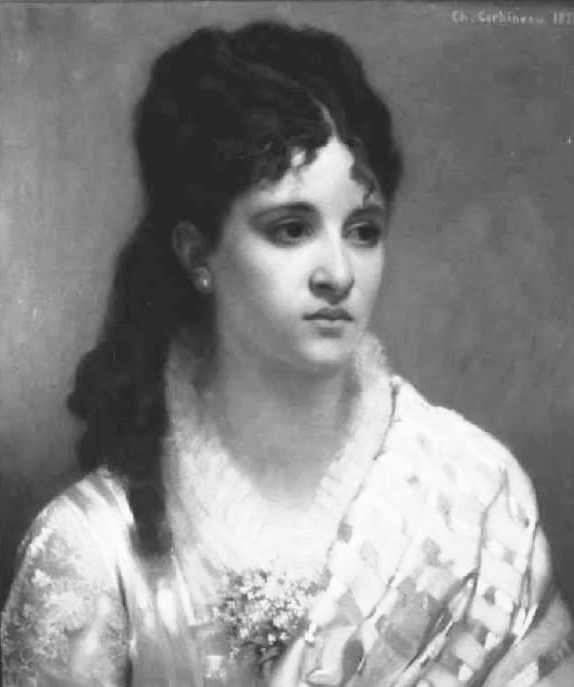 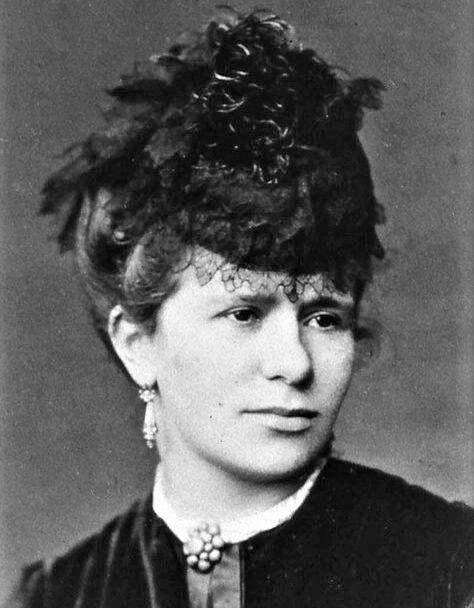