“I gave it everything I had... what I did then, I will not do again.” With these words he attributed to Saint-Saëns, Jean Bonnerot (1882–1964), his private secretary, reflected the composer’s feeling that he had reached the “peak of his œuvre” with his Third Symphony. Premiered at London’s St. James’s Hall on 19 May 1886, the work was written for instrumental forces distinguished by the introduction of a four-handed piano and especially the organ. Despite the Romantics’ fondness for the cello – the concert’s other protagonist – the instrument could not compete with the violin or the piano in the repertoire of the time. In composing his first Cello Concerto in 1872, Saint-Saëns tried to fill this gap and gave cellists a work that has become a well-loved classic. That same year saw the premiere of La Princesse jaune, an opéra comique with a subtle Japanese flavour, whose overture will be celebrated. Conceived on the occasion of the centenary of the composer’s death, this programme, which reflects Camille Saint-Saëns’s eclecticism, will be performed by the Orchestre National du Capitole de Toulouse conducted by Tugan Sokhiev, joined by Michel Bouvard on the organ and Victor Julien-Laferrière on the cello. 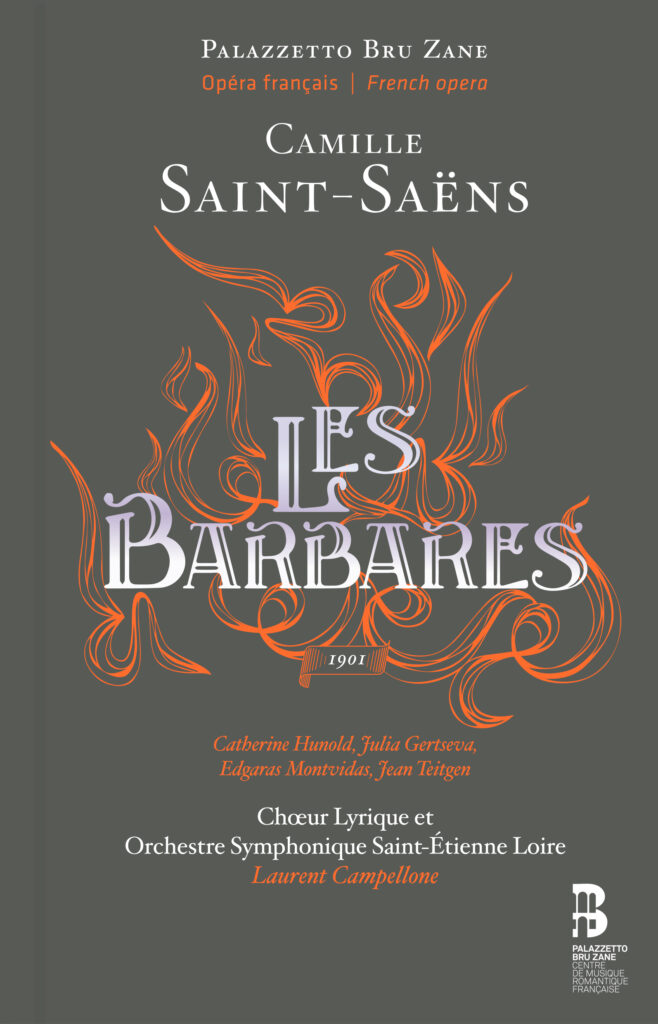