Opéra-féerie in three acts by Nicolas Isouard, to a libretto by Charles-Guillaume Étienne, premiered on 22 February 1810 at the Opéra-Comique
Opera Athénée Théâtre Louis-Jouvet 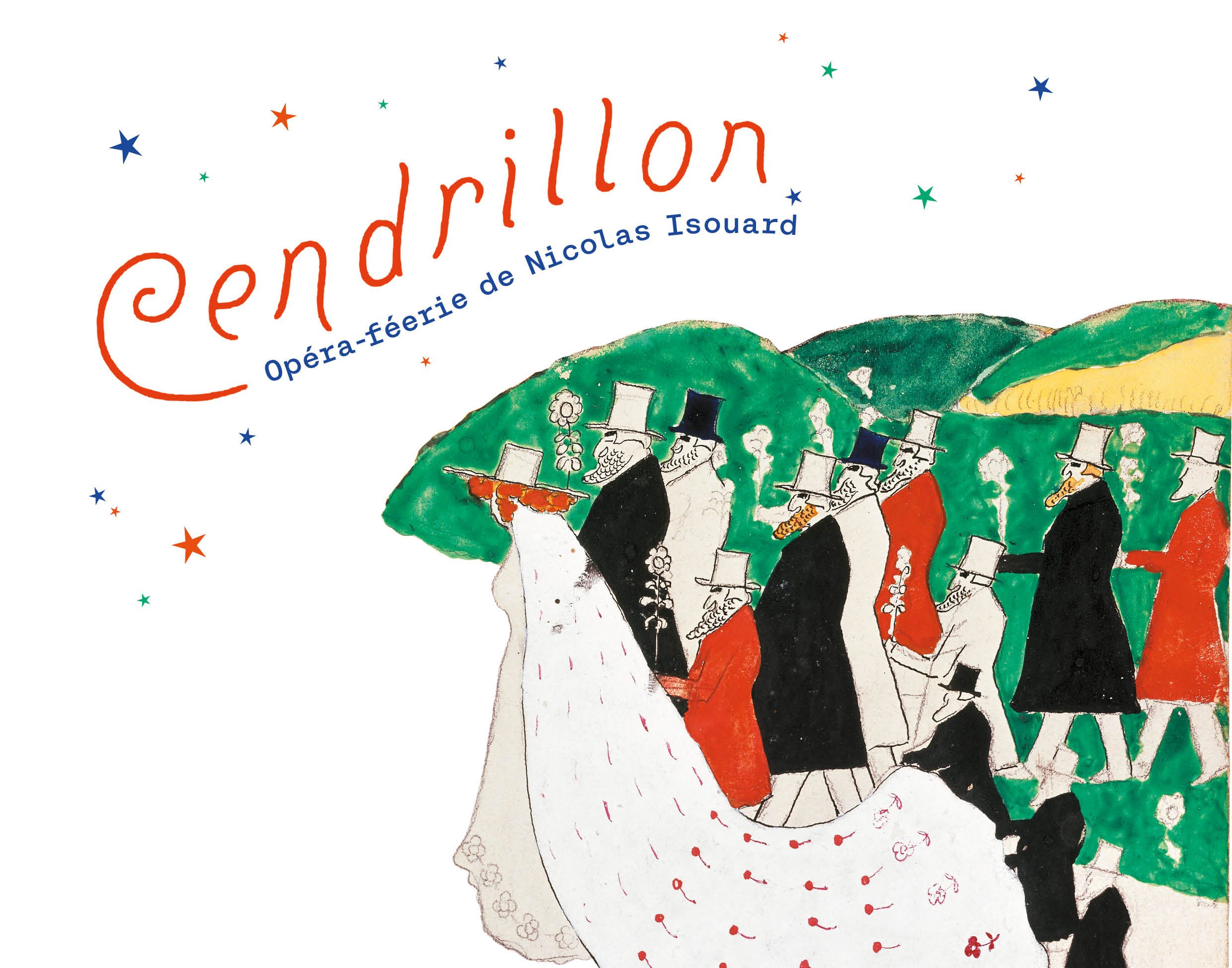 Premiered on 22 February 1810 at the Opéra-Comique, Nicolas Isouard’s Cendrillon was a huge success for several decades, being performed widely throughout Europe. In actual fact, Rossini’s La Cenerentola (1817) is none other than an Italian adaptation of this French opéra-féerie, which was translated into many languages before being copied on several occasions. Isouard’s score contains some moving passages for the title role which, if the critics of the day are to be believed, were interpreted to perfection by Madame Saint-Aubin, who created the role. The romance “Je suis fidèle et soumise” was soon being played on every piano and transcribed for all kinds of instruments. However, it was the two wicked sisters, Clorinde and Tisbé, in particular, who were given some breathtakingly virtuosic numbers. Madame Duret and Madame Regnault tackled these with great bravura. Two comic roles – Baron Montefiascone and the squire Dandini – share a vast array of comical retorts which reveal the true extent of their pompous self-satisfaction. Marc Paquien continues his collaboration with the Palazzetto Bru Zane and conductor Julien Chauvin in an original approach that emphasises the distinctive nature of this particular Cendrillon: here, fairytale fantasy takes a back seat to a more conspicuous comic dimension. However, make no mistake: this surface humour affords countless glimpses of an irony that is highly topical in a world where showy “appearances” fare better than discreet modesty.
Programme 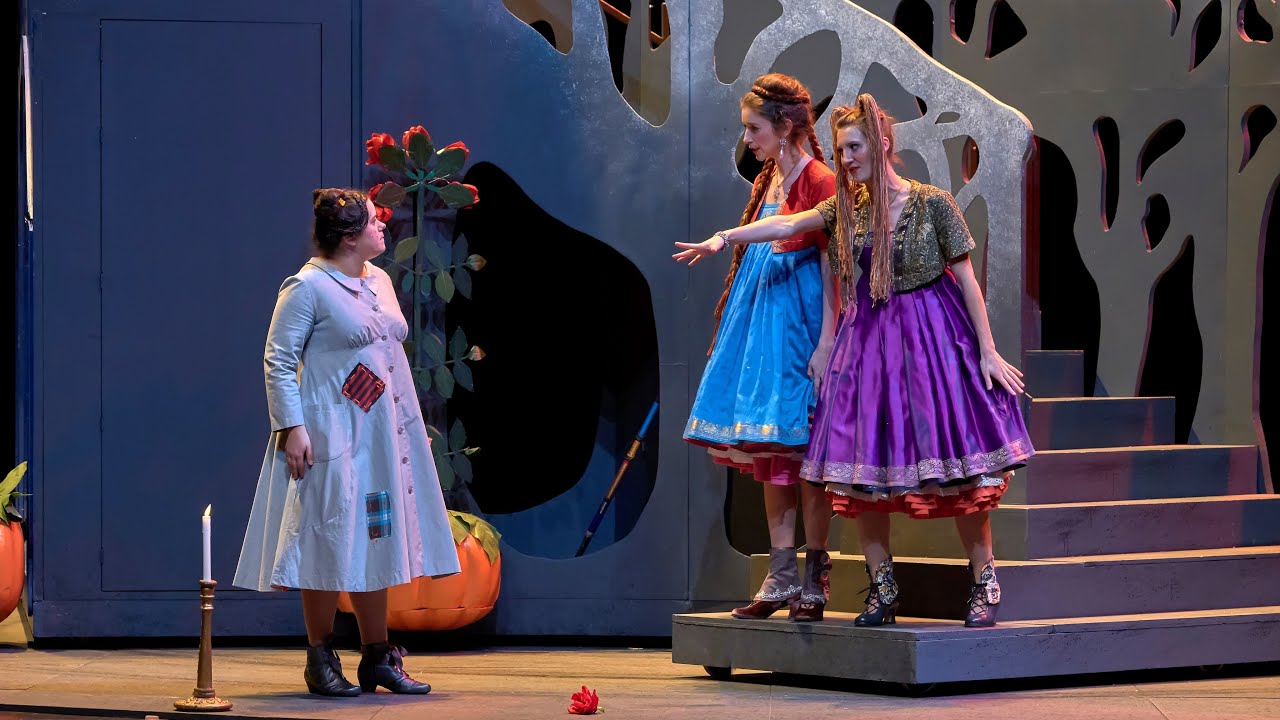 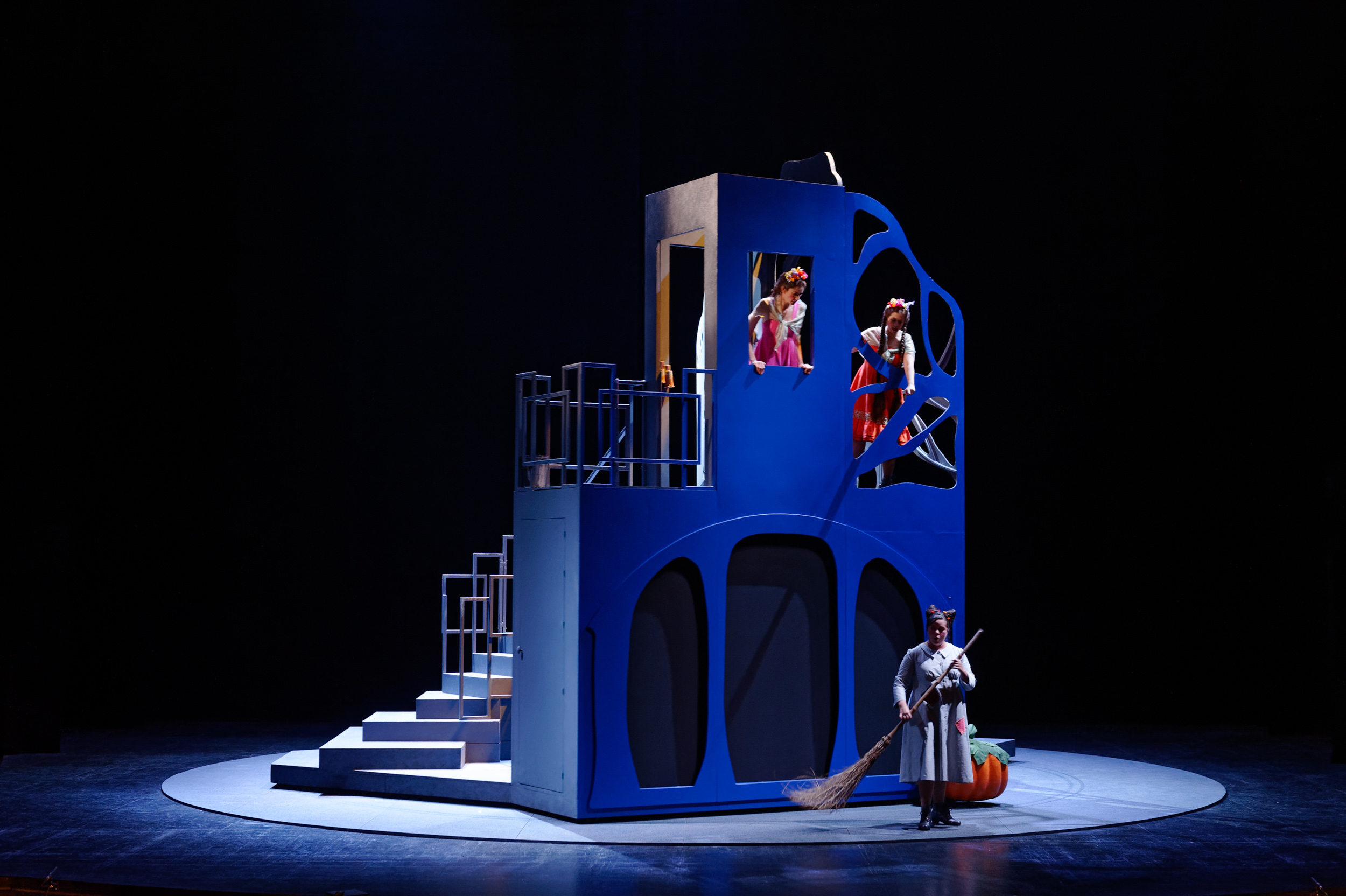 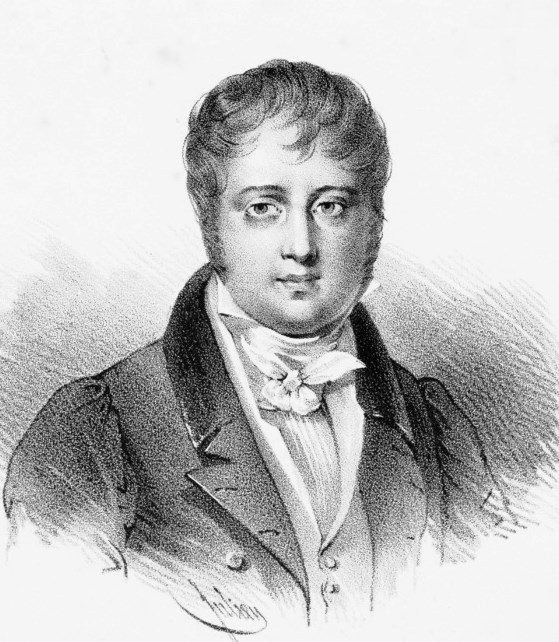 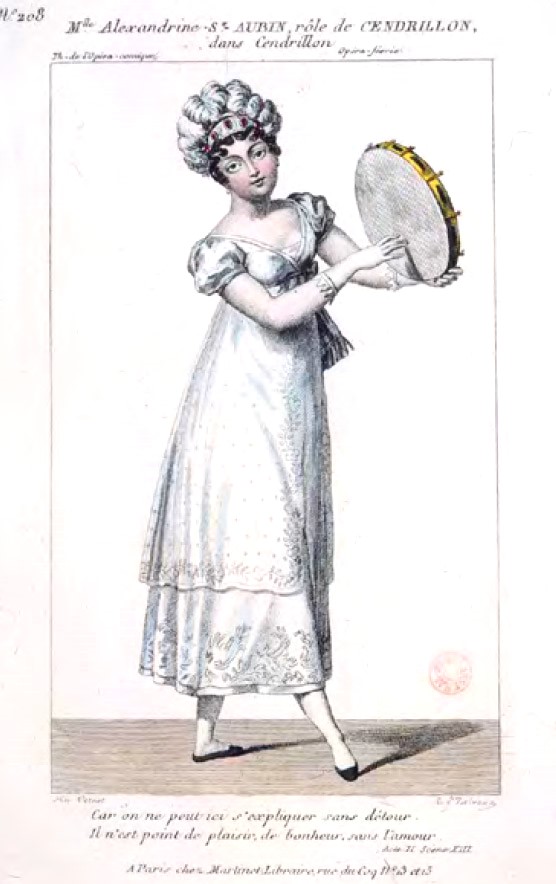