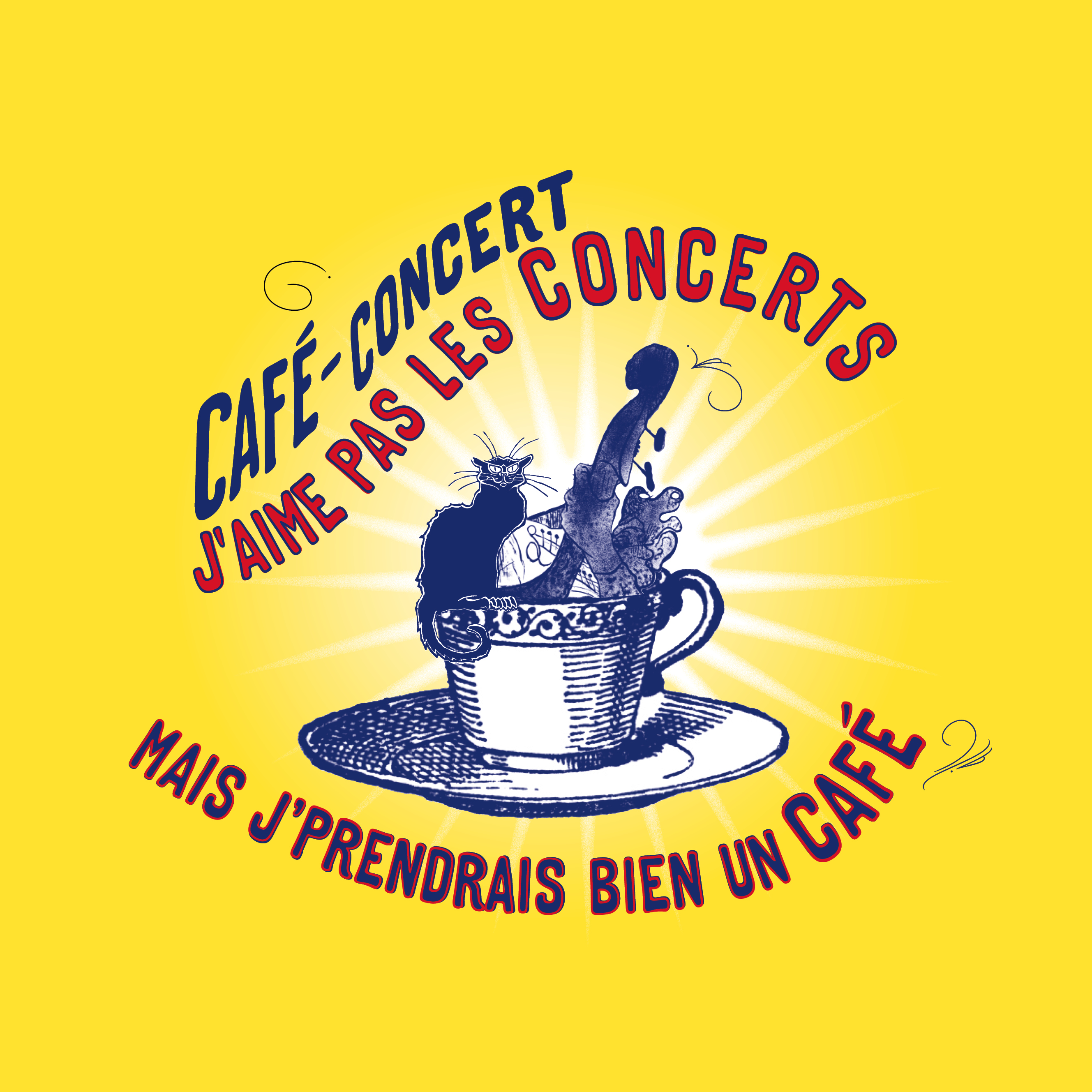 Although only opera or symphonic productions performed on the major stages tend to earn their place in official history, the Palazzetto Bru Zane’s ambition to rediscover the French Romantic repertoire has prompted the exploration of other artistic forms and other music venues. The cafés-concerts, which appeared in Paris around the end of the 18th century, flourished in France during the second half of the 19th century. These popular music halls are known to have influenced the work of certain painters (in particular Toulouse-Lautrec), but the music played there remains a lost continent ripe for rediscovery. Rodolphe Briand, accompanied on the piano by Vincent Leterme, provides audiences with the first guided tour of this Eldorado. 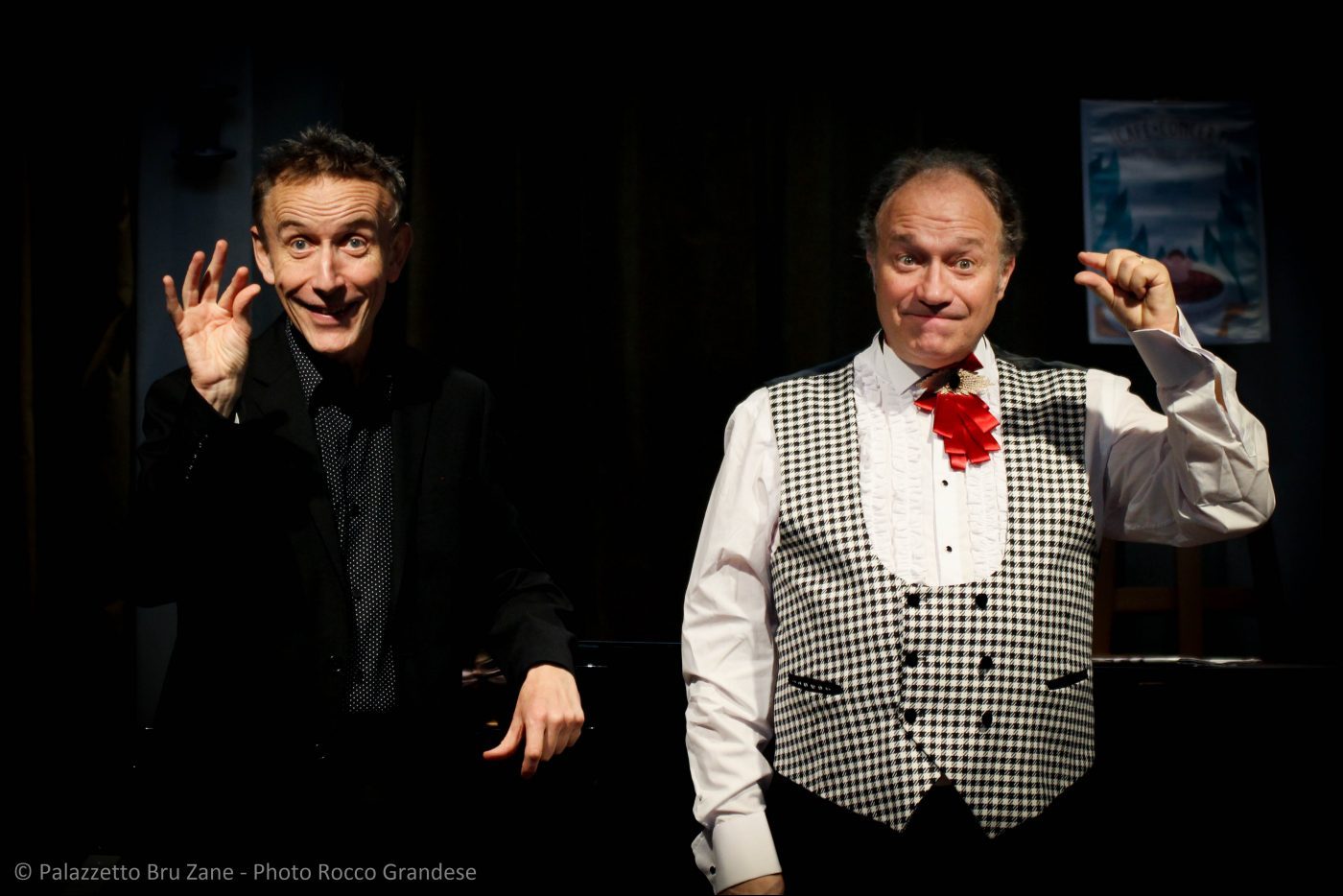 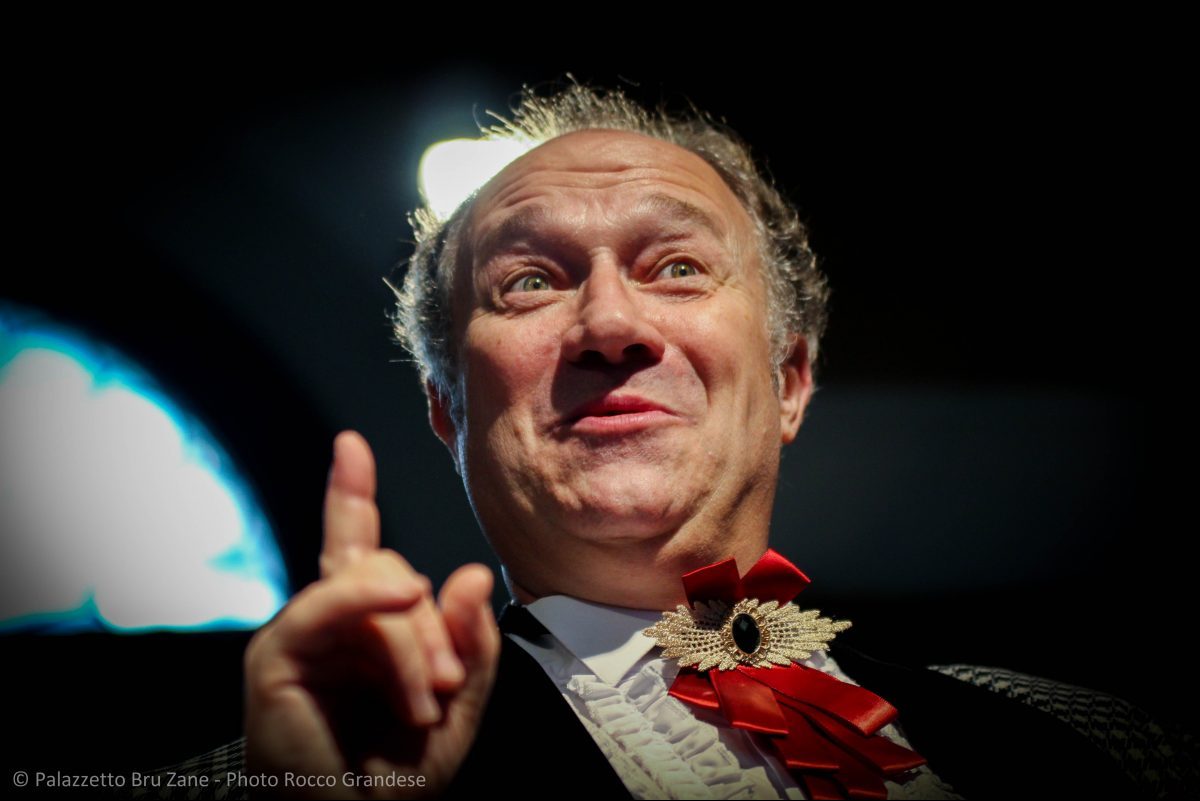 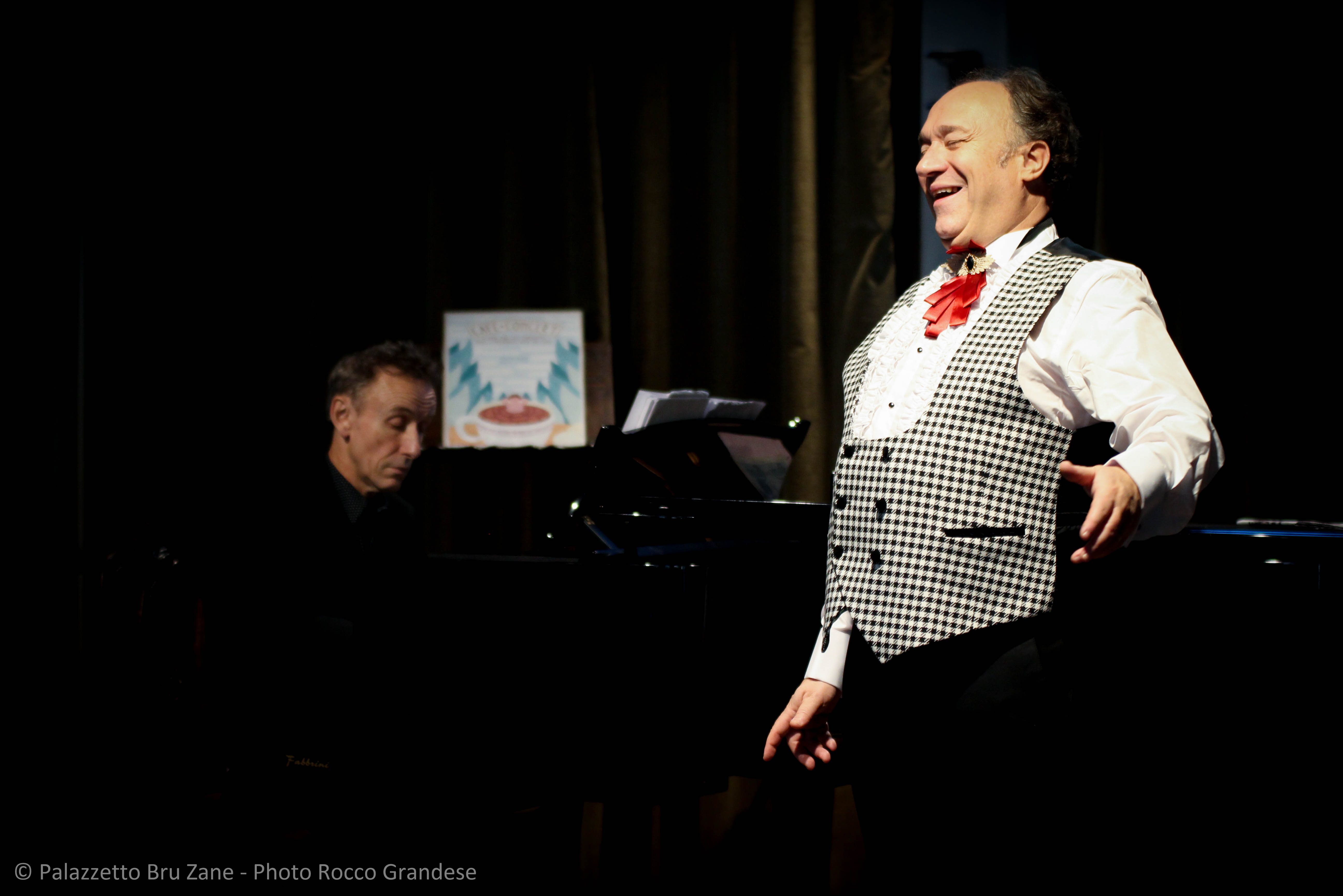 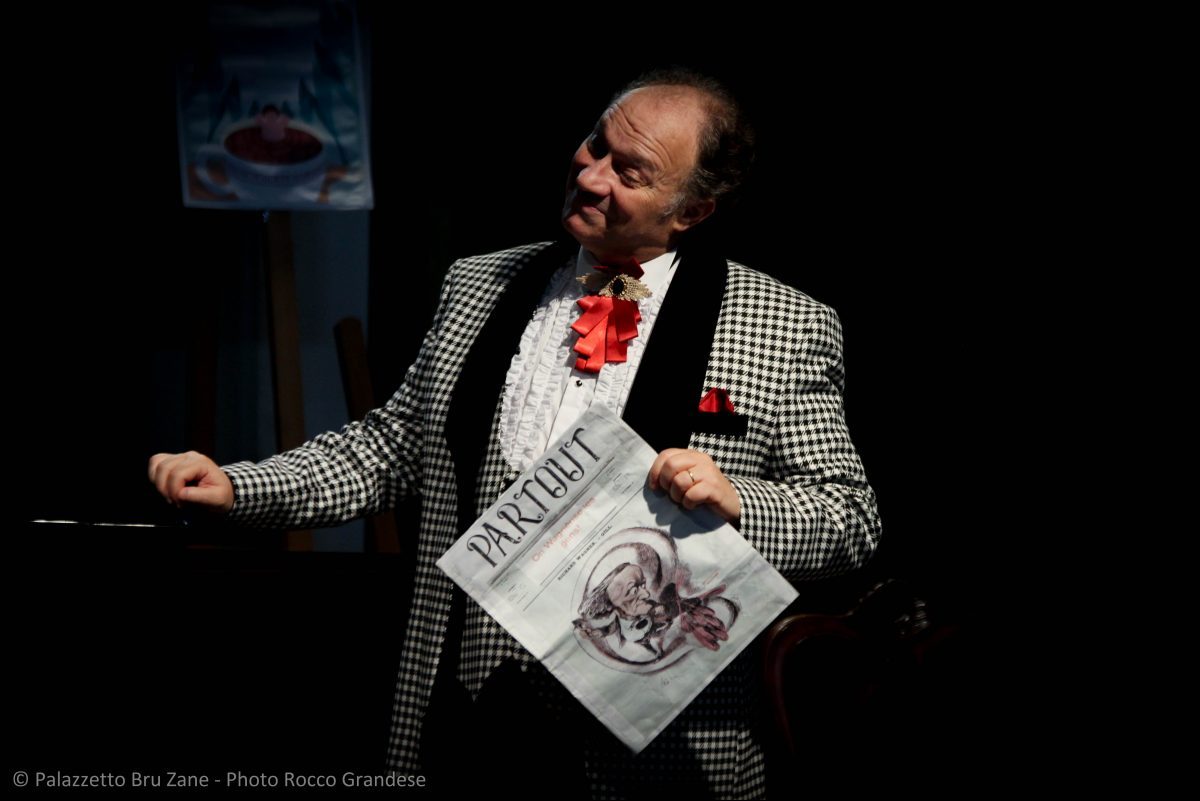