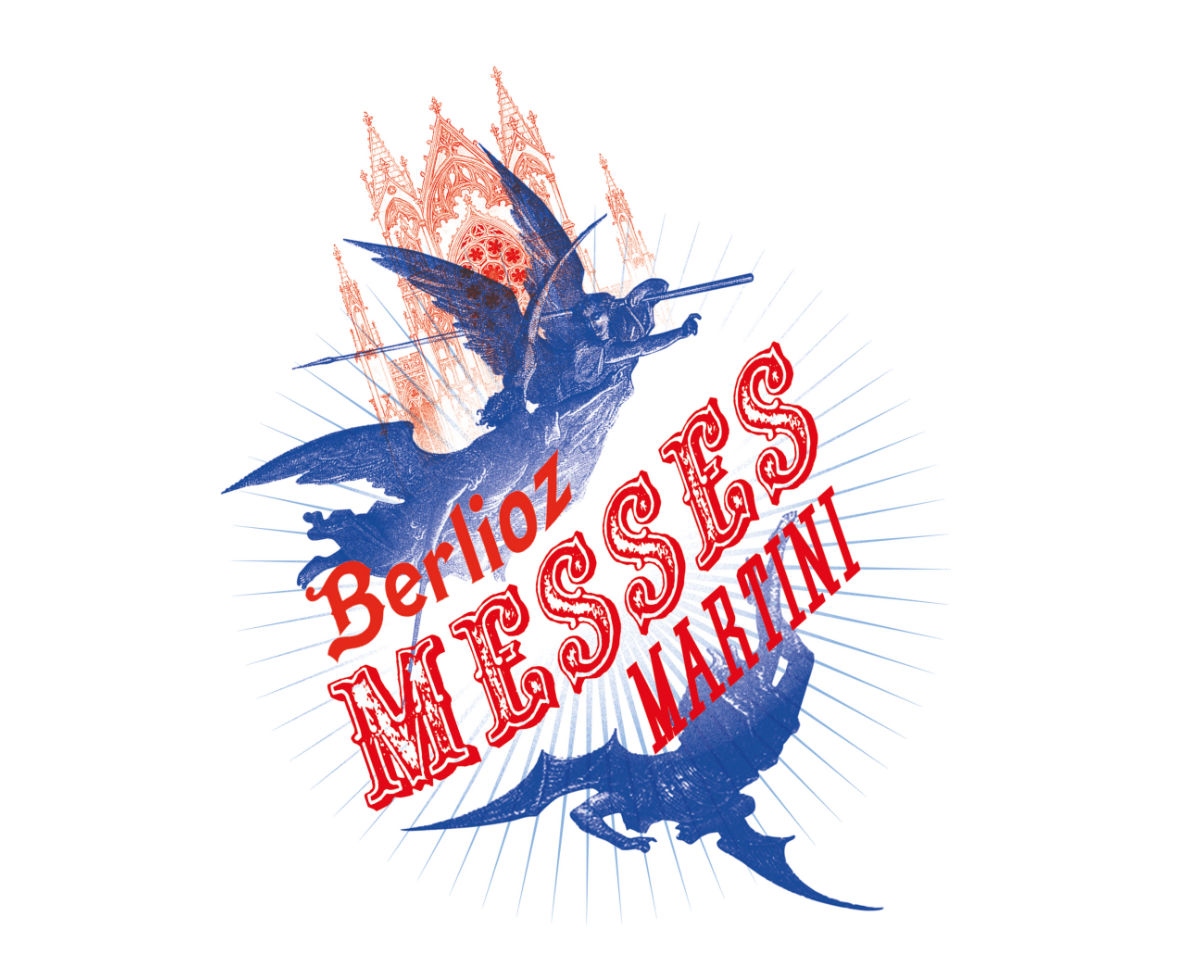 As a specialist in sacred choral music, Hervé Niquet has already rediscovered many works from the French Romantic repertoire by Gounod, Saint-Saëns, Plantade and Cherubini. In collaboration with the Palazzetto Bru Zane, he was keen to honour the ‘Berlioz 2019’ Commemorations with a project that lived up to that composer’s ambitions: for this occasion, he is taking on the Messe solennelle premiered at the church of Saint-Roch in 1825 and long believed lost. The mass was only rediscovered in 1992 in Antwerp. This remarkable work allows the listener both to appreciate Berlioz’s changing style – the composer was already revolutionary in his youth – and to understand the debt he owed to the works of his contemporaries. Although we know Berlioz heard the sacred music of Cherubini and perused that of his professor Le Sueur in the library, it is often forgotten that he was also deeply steeped in the music performed at the Chapelle des Tuileries or the Basilique Saint-Denis, such as the masses by Plantade, Paisiello and Martini. This latter composer, in particular, left behind a Requiem which was performed for the anniversary of the death of Louis XVI in 1815, although it was probably completed as early as 1811. Apart from similar choral writing and an identical group of three soloists (soprano, tenor and bass), these two works are linked primarily by the originality of their ideas and the fusion of Italian and French styles.
Montpellier Bruxelles 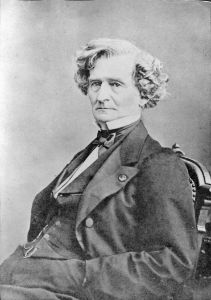