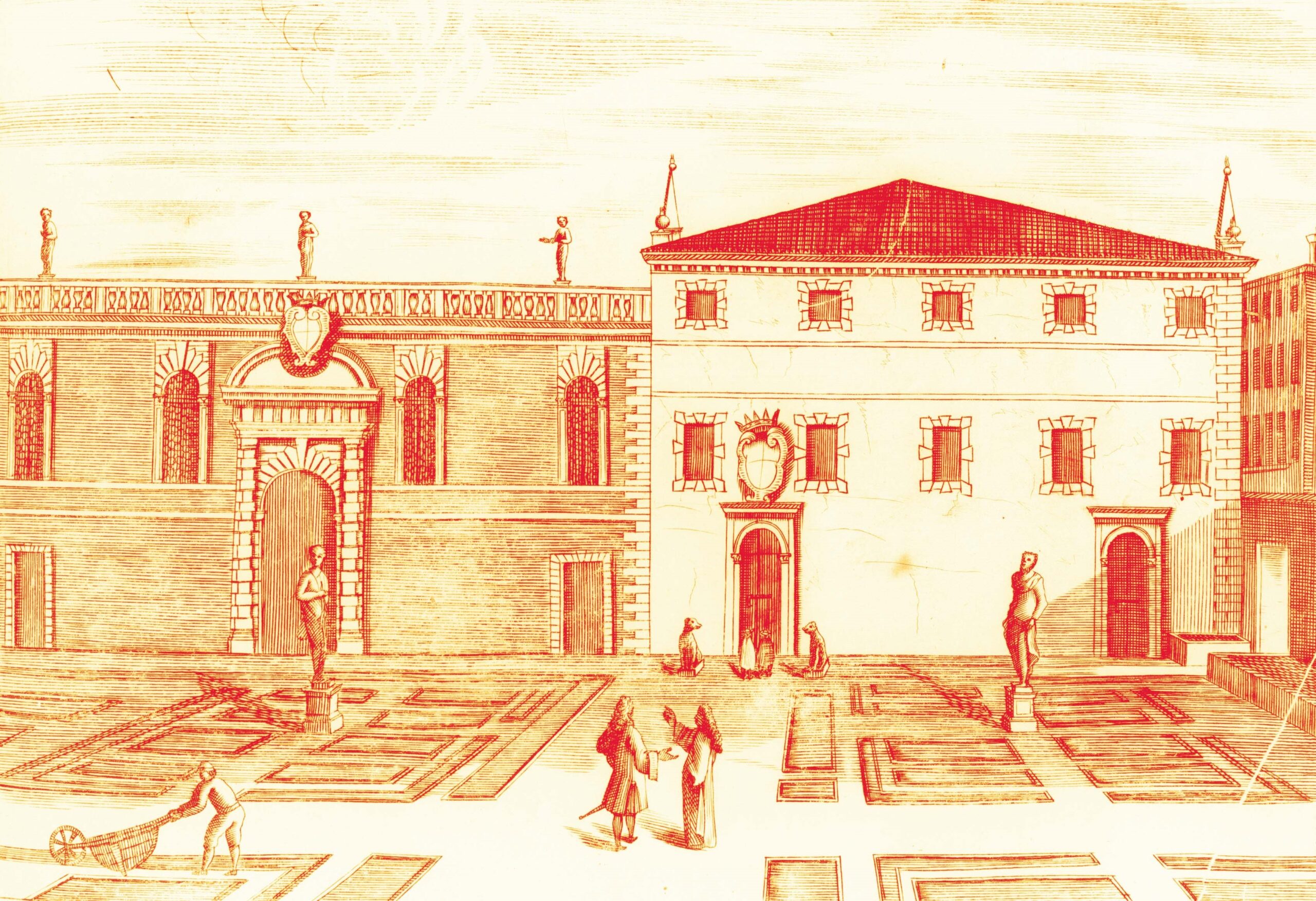 Carnival time in eighteenth-century Venice coincided with the opera season. The presence of virtuoso performers and singers also offered an opportunity for musical performances in the casini or ridotti, where music and dance, as well as gambling, would provide entertainment at that time. Diary accounts, chronicles and iconographic materials depict those venues in Venice, where musical activities played an important part. As early as the sixteenth century, Francesco Sansovino mentioned that “there are also various ridotti around the city [...] where exceptional concerts are regularly performed”. The Carnival period was very long: its celebration began with the opening of the theatre season on the first Sunday of October.